Hedge funds look to tap into surge in corporate dealmaking 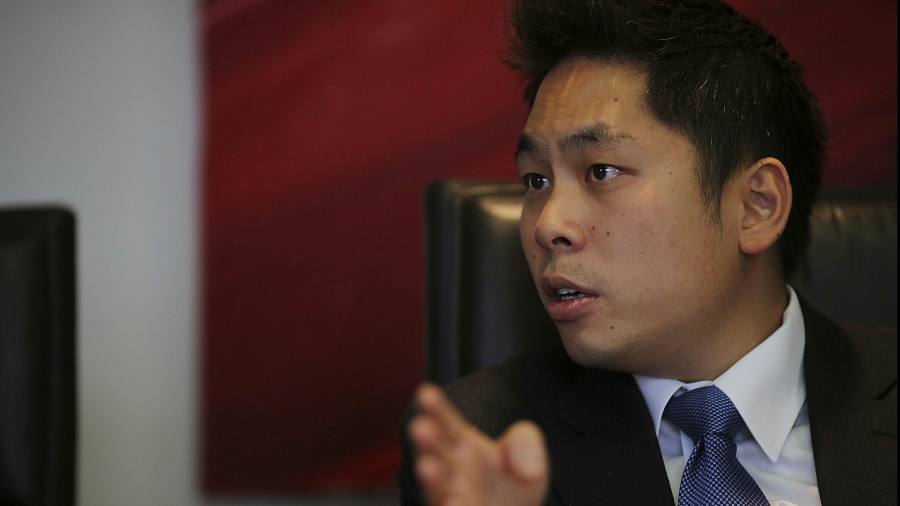 Hedge funds that bet on corporate deals have rebounded from big losses during last spring’s coronavirus-driven market turmoil and are aiming to profit from a surge in M&A as economies reopen.

Merger arbitrage funds gained 7.7 per cent in the first four months of 2021, according to research firm HFR, having finished last year up 5.2 per cent. These types of funds typically buy shares in the target of an M&A deal and bet against the acquirer, making money as the deal closes.

The strong performance so far in 2021 marks a stark contrast to early last year, when merger arbitrage funds were left reeling in March in a so-called “arb-ageddon” in which many deals threatened to fall apart during the worst of the pandemic-driven market tumult. Funds lost an average of 9.6 per cent in March 2020 alone, according to HFR. As spreads — the gap between the deal price and the current share price — widened, many managers were forced to cut their positions, leading to further losses.

However, those who stuck with their bets have enjoyed a rebound over the past year, helped by a narrowing of spreads, a rally in cheap, beaten-down stocks in recent months and the exit of some traders from the sector following the tumult last spring.

The firm expects to raise $200m for the fund at launch, based on investor commitments, including a double-digit million dollar seed investment by Trium. Trium’s Credere fund, which focuses on a strategy involving betting on the relationship between convertible bonds and stocks, is up 2 per cent this year, having gained 12% in 2020.

“We feel we’re at the beginning of a really fertile period for merger [arbitrage],” said Donald Pepper, co-head of Trium and a former Goldman Sachs banker. “Animal spirits are coming back to corporate boardrooms, deal sizes are increasing and there’s not as much money chasing merger arbitrage.”

The first quarter of 2021 marked the best start to a year for mergers & acquisition activity since at least 1980.

Deals such as Aon’s purchase of Willis Towers Watson, the bidding war for Australia’s Crown Resorts and the battle for railroad company Kansas City Southern are among those providing a wealth of potential opportunities for traders in this space.

Lyxor Asset Management recently said that hedge funds trading corporate events “remain one of the most attractive [strategies] in the hedge fund space”. Aberdeen Standard is also bullish, noting that “there is a ripe backdrop for corporate activity in 2021 that should provide managers with ample investment opportunities”.

Lo previously worked at Sandell Asset Management — where he ran $1.4bn — hedge fund LMR, and more recently at Millennium, where his team managed $500m in assets.

Among the funds making money this year are Jamie Sherman’s Kite Lake Event Driven fund, which is up 7.5 per cent, Paul Glazer’s $1.4bn Glazer Enhanced, up 8.6 per cent, Michel Massoud’s Melqart, which has gained 14.8 per cent, and $840m-in-assets Berry Street Capital, which has made 6 per cent.