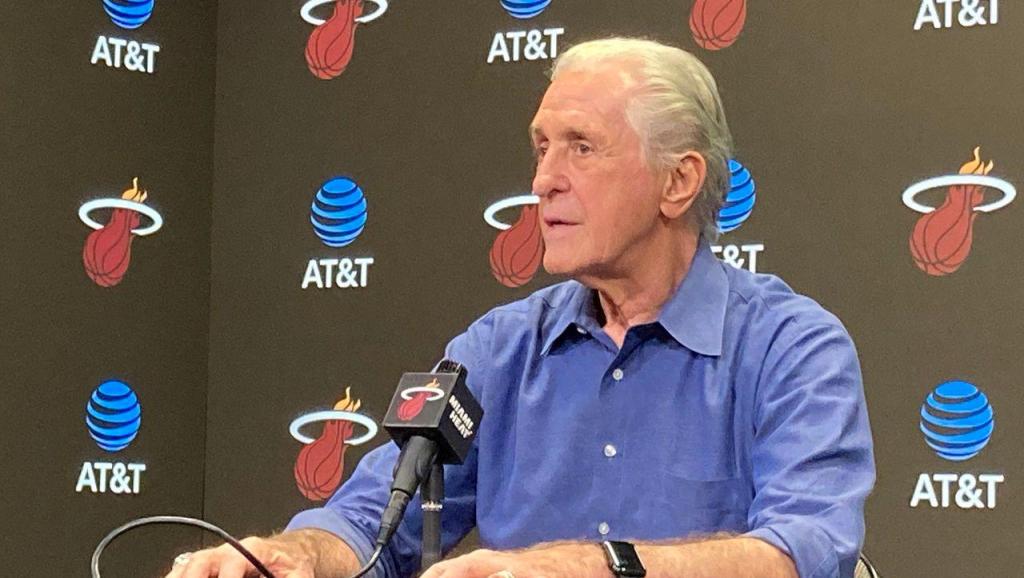 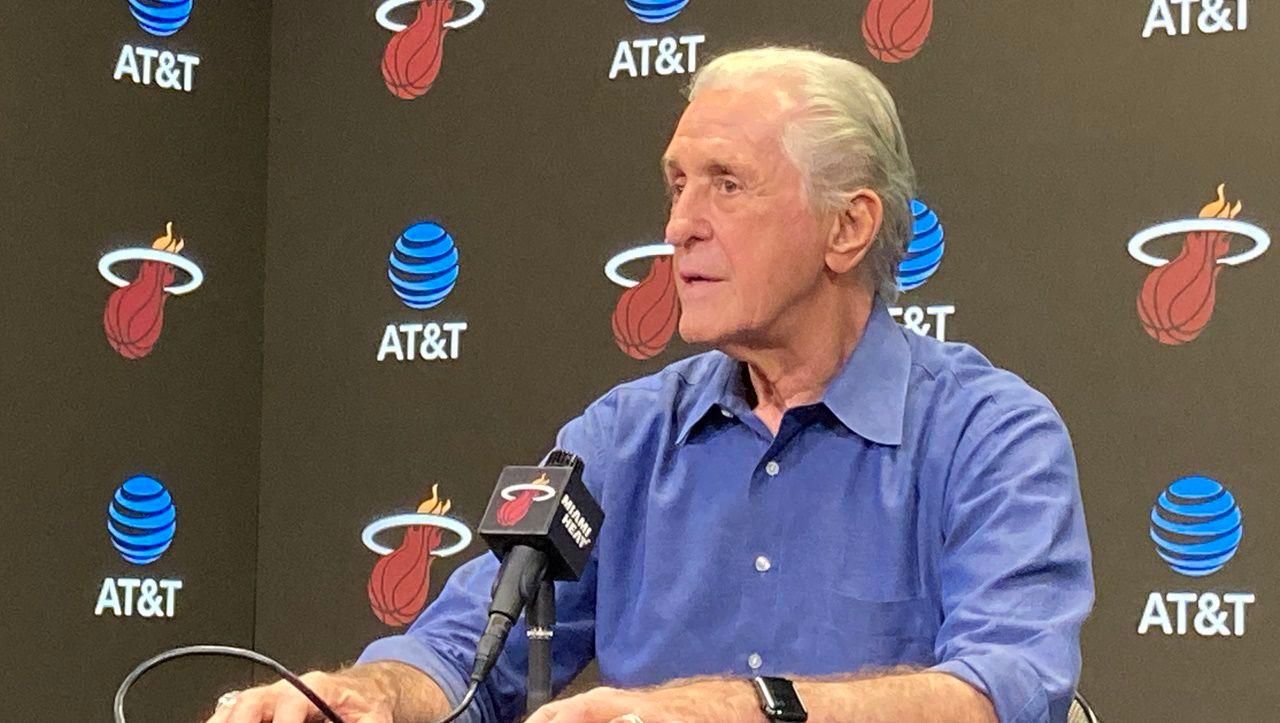 Among the topics he addressed eights days after his team was eliminated from the playoffs by the Boston Celtics in Game 7 of the NBA Eastern Conference finals:

– He opened with, “I thought we had an absolutely great year. It was a tremendous story that was developing. But with a lot of stories, the endings aren’t very good. We had a year we can really be proud of.”

– He added, “Sorry that it ended the way that it did.”

– Of change he said, “Even if we ran it back we would have a good team, but we have to be proactive in improving the team.”

– And of adding another leading man, he said, “If there’s one out there, throw him to me. You can always use more, but it’s got to be a good fit.”

– So a deal? Possibly. “You can always think about running it back. But is that going to be good enough to win a championship?”

– He did not, because of NBA rules, address specific players.

– But even then he added of the season, “We did a lot of great things.”

– He did not overstate, or understate, the draft, “Where we are drafting is late at 27. A lot of good players have been drafted down there.”

– But he also said, “I think we all realize that you can always use more. Especially when you’ve gone through the season and you analyze the result and it wasn’t as good as it you thought it should be.”

– Riley on the age of his roster, “There’s more geezers in this league playing at the top of their game.”

– He also said of Herro, “I don’t even think he’s here yet as a full-time complete player,”

“I don’t even think he’s here yet as a full-time complete player,”

– And of Herro’s goal to be a starter next season, “But as far as being a starter, come to training camp and win it.”

– Of Duncan Robinson, he said, “The first playoff game this year, he got 27 points. And he’s a specialist, and you can’t win in this league without having them.”

– And, “Yes, Duncan can improve. That message has been delivered to him many times.”

– Of a possible return by Victor Oladipo, he said, “I thought he had some great moments for us.” He added, “You do need players that can break down a defense on their own.”

– And, “So we’ll see where that goes, because obviously he’s a free agent.”

– On Kyle Lowry’s conditioning, Riley mentioned Lowry missing time for personal issues, “The bottom line with me and for me, as far as hoping you can get the most out of a player . . . is that you have to be in world-class shape.”

– And, “He definitely is going to have to address that. . . . I do think he can be in better shape next year.”

– Of Bam Adebayo in the middle, “He’s been asked to do a lot of things as a young player, and he has grown very efficient in doing those things.”

– And of growing Adebayo’s game, “This could be a year of: How can Bam be developed in a way to improve his consistent shot ability every night? . . . I think there’s another level at his age now.”

– Of where he stands careerwise with the Heat, “I definitely feel an obligation to fill this build.”

– Because of the way the season ended, he said, “I was stunned, I was frustrated, I was angry.”

– Also, “I haven’t thought much about that.”

– Of Udonis Haslem possibly returning next season, he said, “We want him to be in this organization as long as he wants to be.”

– Asked if Jimmy Butler needs another elite running mate alongside, he said, “I think we have what we need internally.”