Heat’s Jimmy Butler on pushback against Celtics, ‘If they did it, we can do it as well’ – The Denver Post 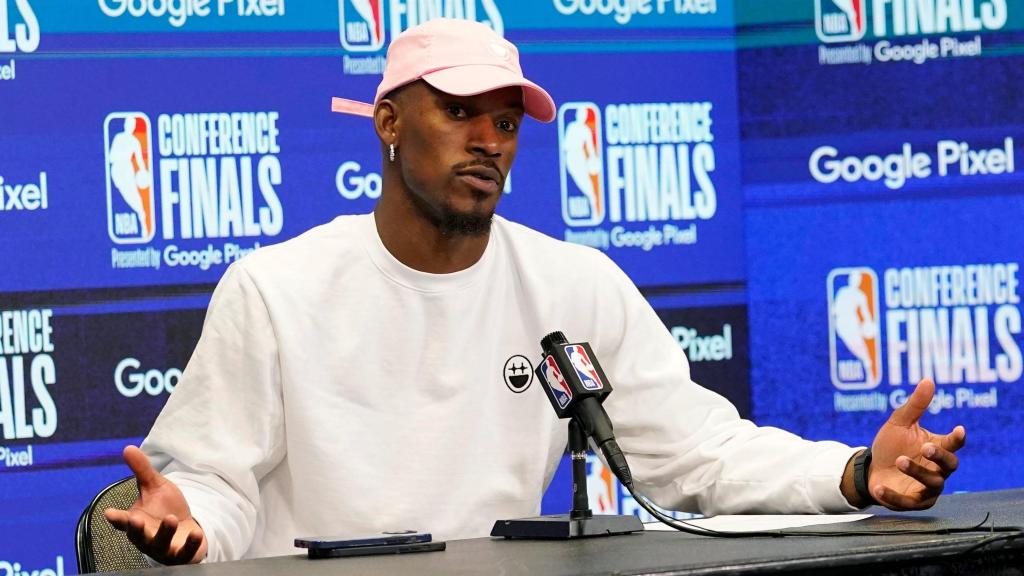 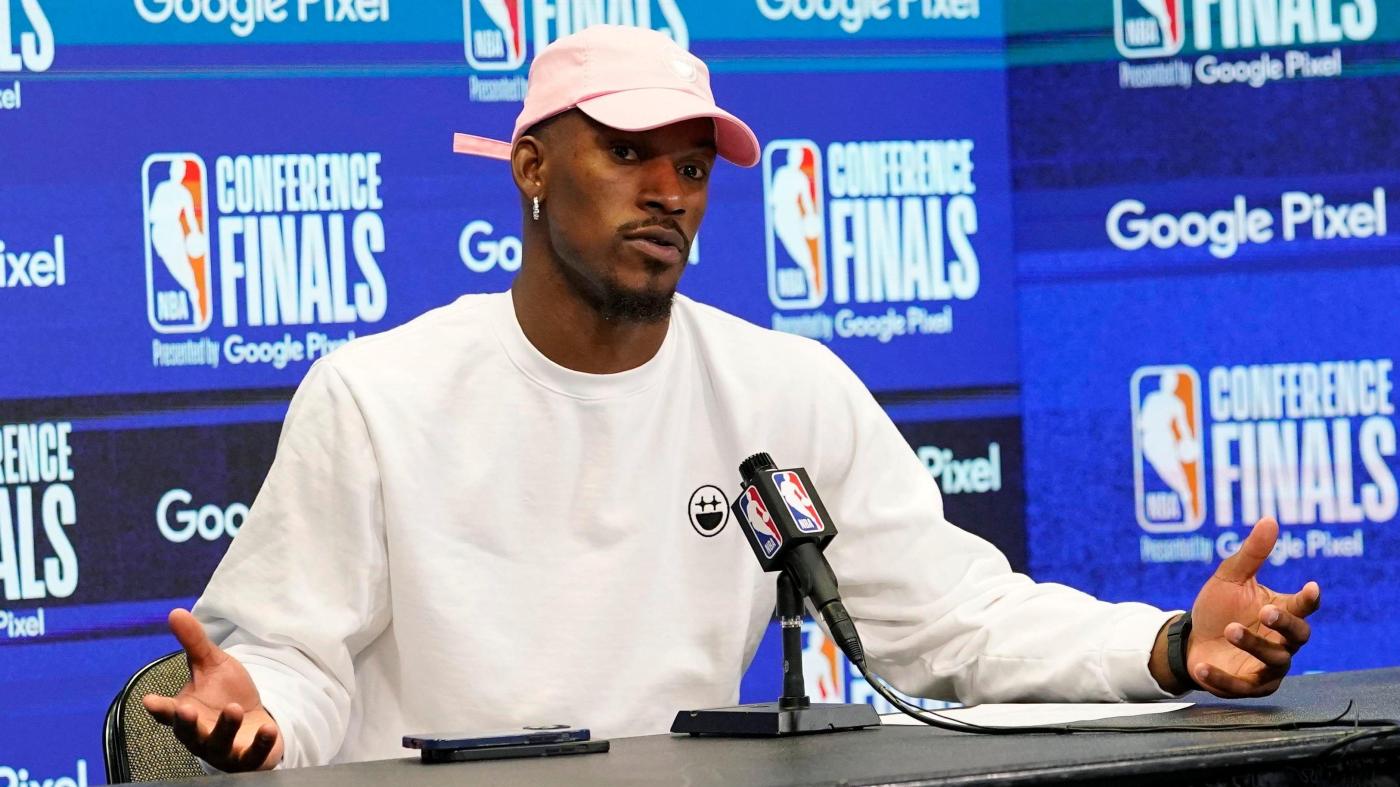 Sometimes the NBA playoffs can be as simple as get angry, get even.

The Boston Celtics did and did after their humbling Game 1 loss Tuesday night at FTX Arena at the start of these best-of-seven Eastern Conference finals.

Now, as the series shifts to TD Garden for Saturday’s 8:30 p.m. Game 3, the Heat are hoping for the same after being thrashed Thursday night in Game 2 on their home court.

“They tried to embarrass us. They did embarrass us,” said forward Jimmy Butler, the Heat’s lone consistent presence through the series’ first two games.

The verbiage was similar from Celtics coach Ime Udoka about Game 1, of which he said of the Heat, “they punked us.”

“I think we were upset from that,” Udoka said of his team’s Game 2 pushback. “We were out-toughed.”

By their natures, Udoka and Heat coach Erik Spoelstra are generally soft-spoken. But both have steely glares that allow their messages to resonate with a simple stare.

Spoelstra often had that look throughout Thursday’s loss, the Heat’s first at FTX Arena this postseason.

“We really got outplayed in a lot of areas,” Spoelstra said ahead of the Heat taking flight Friday. “We just have to figure some things out.”

Based on changes in their approach on both ends of the floor in Game 2, the Celtics clearly went to school on their Game 1 failures. But the adjustment also transcended merely this week. When the Heat went to the zone that so stifled the Celtics in the teams’ meeting in the 2020 East finals, Boston this time carved apart the defensive alignment.

“Miami does a good job with it,” Celtics big man Al Horford said. “Coach Udoka just kept it very simple for us and he wanted us to go about it a certain way and play with pace. That’s what we did. Our guys kept making the right reads.”

So adjust, and readjust, as the Celtics did after from falling 4-2 to the Heat in those 2020 East finals.

But also consistently draw motivation from the bad and the ugly.

So in this case, draw inspiration from the same rearview mirror that proved so illuminating and reflective for the Celtics after Game 1.

“I don’t like to move on from this because it has to hurt. They tried to embarrass us. They did embarrass us,” Butler said calmly but pointedly. “So I think we got to realize that, use it as fuel, whatever you want to say, but realize the game can get out of hand when you’re playing against a really good team like them that can score the ball and get stops.

“Overall, we have to be better. We have a tough job to do to go over there and win, but if they did it, we can do it as well.”

Still, there is concern, considering the last time the Heat had a similar halftime playoff deficit to their 25-point gap at Thursday’s intermission was their 78-51 deficit in Game 2 of last season’s opening round against the Milwaukee Bucks, going on to be swept.

In closing with 29 points Thursday, when he was held out of the fourth quarter because of the lopsided deficit, Butler fell one point shy of becoming the third player in the franchise’s 34 seasons to score 30 or more in at least three consecutive playoff games.

Dwyane Wade did it five times (along with one four-game such streak) and LeBron James did it three times (including a franchise-record five-game streak).

Butler scored 41 points in Tuesday’s series opener and has scored 20 or more in a postseason career-best seven consecutive games.