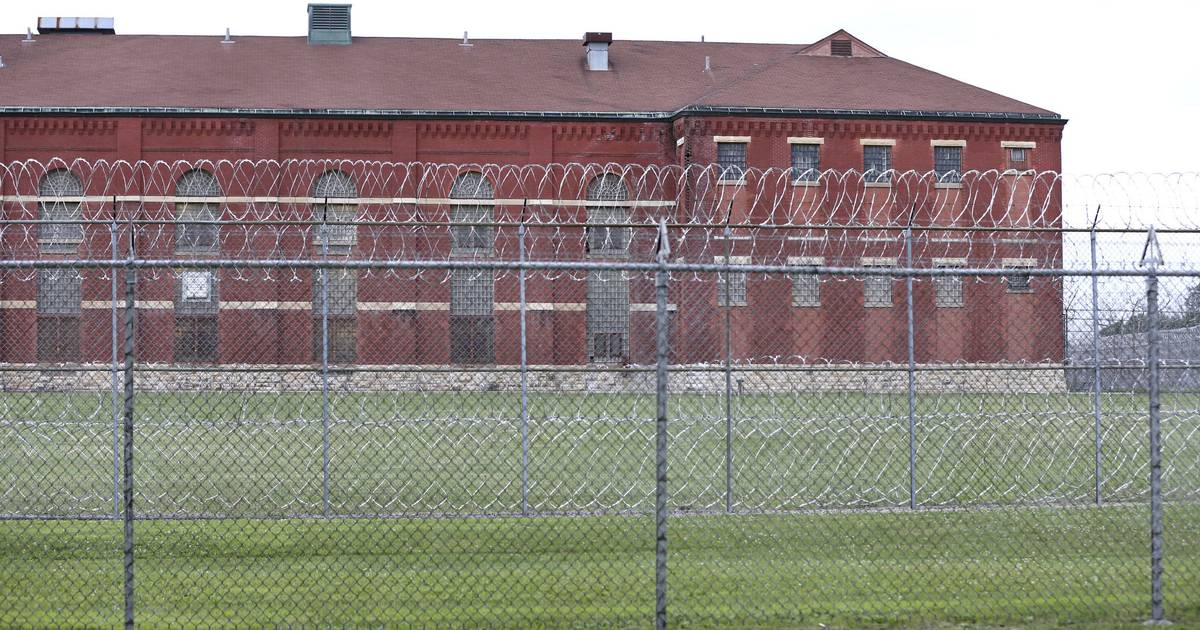 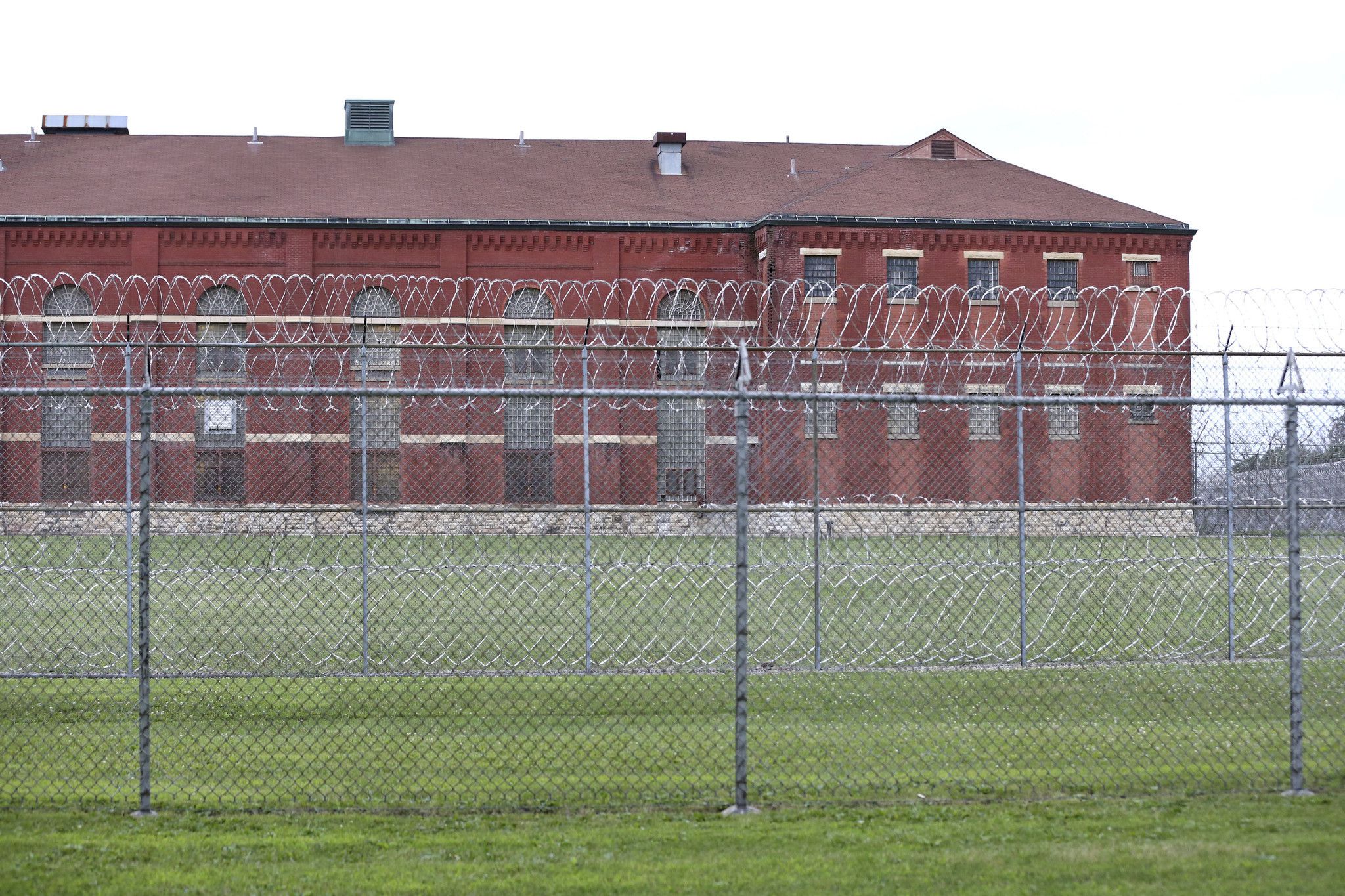 The hazing and sexual harassment of an employee at Pontiac Correctional Center in 2018 led to a shake-up of the maximum security prison’s top staff last year, according to an inspector general report made public Monday.

The Office of Executive Inspector General was asked to investigate in June 2019 after a prank in which an Illinois Department of Corrections employee at Pontiac was given a fictitious form by a superior and told to draw a depiction of the sexual misconduct by an inmate that had resulted in a citation from the employee, according to the report.

After the employee, who no longer works for the department, reported the incident to Corrections Department officials, he continued to be harassed based on his “perceived sexual orientation,” and higher-ups at the prison, including the warden, two assistant wardens and the department’s Office of Affirmative Action, failed to responded adequately, according to the inspector general’s report.

“Pontiac’s working environment is one where pranks and sexual jokes are routinely carried out by employees at the expense of their co-workers and subordinates, and where such behavior is condoned or even joined by the highest levels of management,” the inspector general’s office wrote in a report dated Oct. 23, 2020.

“Such unprofessional, irresponsible behavior and attitudes have no place in the modern workplace. It is clear that the only way this culture will change for the better is if serious consequences are imposed,” the report said.

The inspector general recommended discipline, “up to and including discharge,” for 10 officials at the prison, including then-Warden Teri Kennedy, who it said “mismanaged Pontiac Correctional Center,” and two assistant wardens, Glendal French and Emily Ruskin, who engaged in conduct unbecoming of supervisors and misused state equipment, according to the report.

Kennedy, who was paid $103,632 annually, and another official retired at the end of 2020, after the inspector general’s investigation was complete but before any disciplinary action was taken.

Lt. Adrian Corley, who according to the report created the fake form and used it as a prank and form of hazing on the unnamed employee and others at Pontiac, ultimately was fired through the department’s grievance process, according to the letter.

An affirmative action official who declined to open an investigation into the incident after it was reported by Kennedy received a 30-day suspension, the letter says.

A Corrections Department spokeswoman said the behavior outlined in the inspector general’s report “is entirely unacceptable.”

“IDOC takes this matter extremely seriously and has brought in new leadership at Pontiac and retrained the affirmative action unit on conducting thorough investigations to build an inclusive and supportive environment for all employees moving forward,” Puzzello said.

The investigation stemmed from an Oct. 26, 2018, incident in which “an inmate put his genitals through the bars and masturbated towards” an unnamed employee. After reporting the incident to Corley, the employee was told to draw a depiction of what happened on the phony form, copies of which were later shared and joked about among high-ranking prison officials, according to the inspector general’s report.

Among those who shared and joked about the image were French and Ruskin, the assistant wardens, according to the report.

The report also says that after the incident with the fake form, another unnamed employee pressed his body up against the employee who had been made to do the drawing and said, “Do you want to draw this one?” and in a separate instance referred to him with an anti-gay slur.

The employee who filed the complaint also reported receiving harassing phone calls when he was assigned to one of the prison’s guard towers, among other incidents of alleged harassment, according to the report. Prison officials denied his requests to be transferred to another facility.

The inspector general’s office found that Kennedy’s failure to set “a professional tone” prompted “a working environment that ensured that all of her staff could successfully meet the significant challenges of their jobs.”

“Instead, she turned a blind eye to a culture where pranks and sexual jokes were commonplace, and that apparently allowed virtually the entire upper management at the facility to think such behavior by some staff at the expense of others was acceptable,” the inspector general’s office said.

Of those named in the report, only French had a written response included with its release.

In a Nov. 23 email response, French said the finding that he engaged in unbecoming conduct was based on how “another person interpreted my” reaction “when I learned about the ‘Fictitious Form.’”

“That person’s statement was given at a time when she felt her job was in jeopardy,” French wrote. “It is not unexpected that she would try to ‘share’ the blame.”

French also wrote that the only person he sent the fake form to was the department’s acting chief of internal affairs, a fact he said the inspector general’s office excluded from its report. “My transmittal was not only lawful but mandated,” French wrote.

Reached by phone Monday, Ruskin said there is “way more to the story” than what was included in the inspector general’s report but declined further comment at this time.

Kennedy also declined to comment Monday, and Corley was not immediately available.