Hannity warns about Democrats’ plan to dismantle police: ‘They don’t care about facts’ 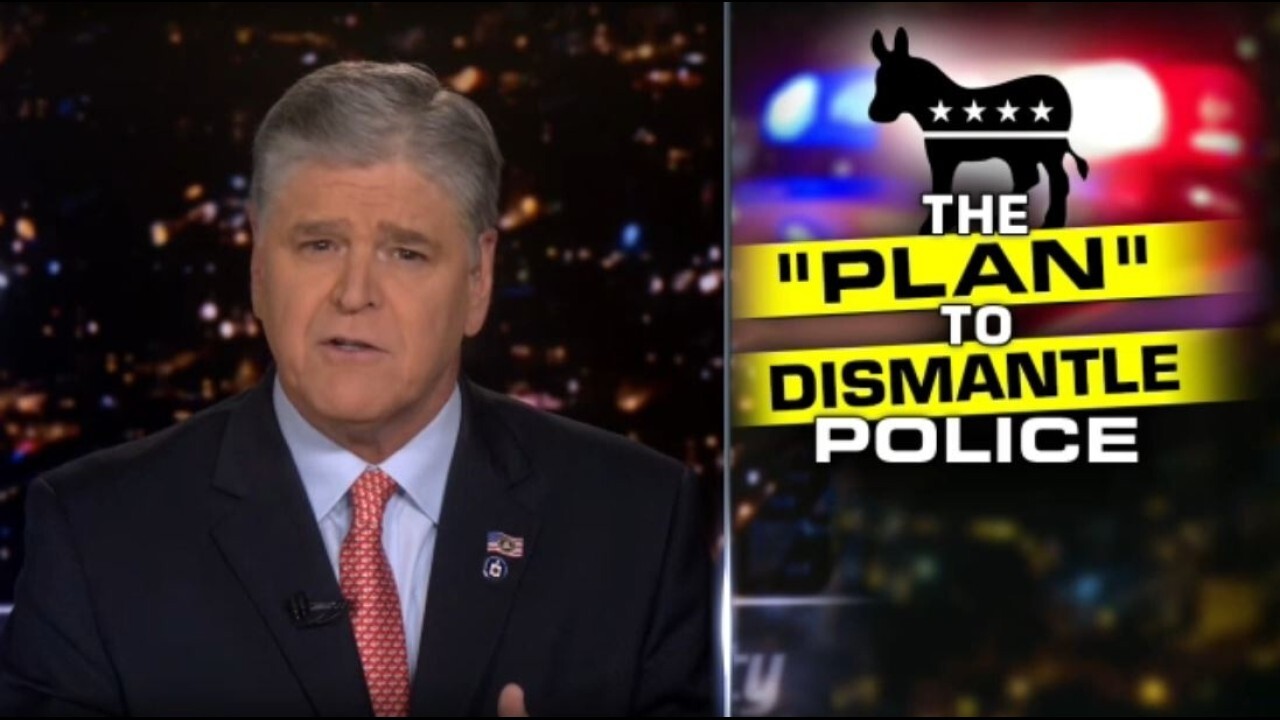 Fox News host Sean Hannity opened his show “Hannity” Thursday slamming the Left’s efforts to dismantle the police and their anti-police narrative after a Columbus, Ohio police officer shot and killed a knife-wielding teenage girl as she attacked another teen.

HANNITY: Per usual, the Left doesn’t care about the truth. They don’t care about simple, basic, fundamental facts. Sadly for them, narrative is the only thing that matters. And their current favorite narrative is that police are bad and evil and they’re all racist. Like many on the left, without having all the facts, or even half the facts, or even any facts. LeBron James was more than happy to weigh in. He recklessly rushed onto Twitter and sent out this threatening message to his 50 million-plus followers. It’s a picture of the police officer involved, with an hour glass, and the message “you’re next.”

In city after city, run usually by liberal Democats for decades, police budgets have been slashed. New policies prevent police from making arrests, if you can believe it. Zero bail like they have in New York are putting criminals immediately right back out on the street, hours after committing the first crime. And if signed into law, this “George Floyd Justice in Policing Act” will end all policing forever.

It would allow Americans to sue individual police officers over any perceived on-duty infractions. And get this, officers would have to hire their own lawyers and pay massive out-of-pocket legal bills. Now, you don’t have to have a degree from Harvard or MIT to figure out. If this legislation passes no one will ever not only want to be a police officer, but be able to be a police officer, because they can’t afford to be a police officer under those conditions. Because what’s going to happen–everybody who is arrested, they’re going to sue the officer every time. Then there will be nobody arrested. And they’ll succeed defunding and dismantling the police.

Would You Try This Lipstick Trick? | A Cup of Jo