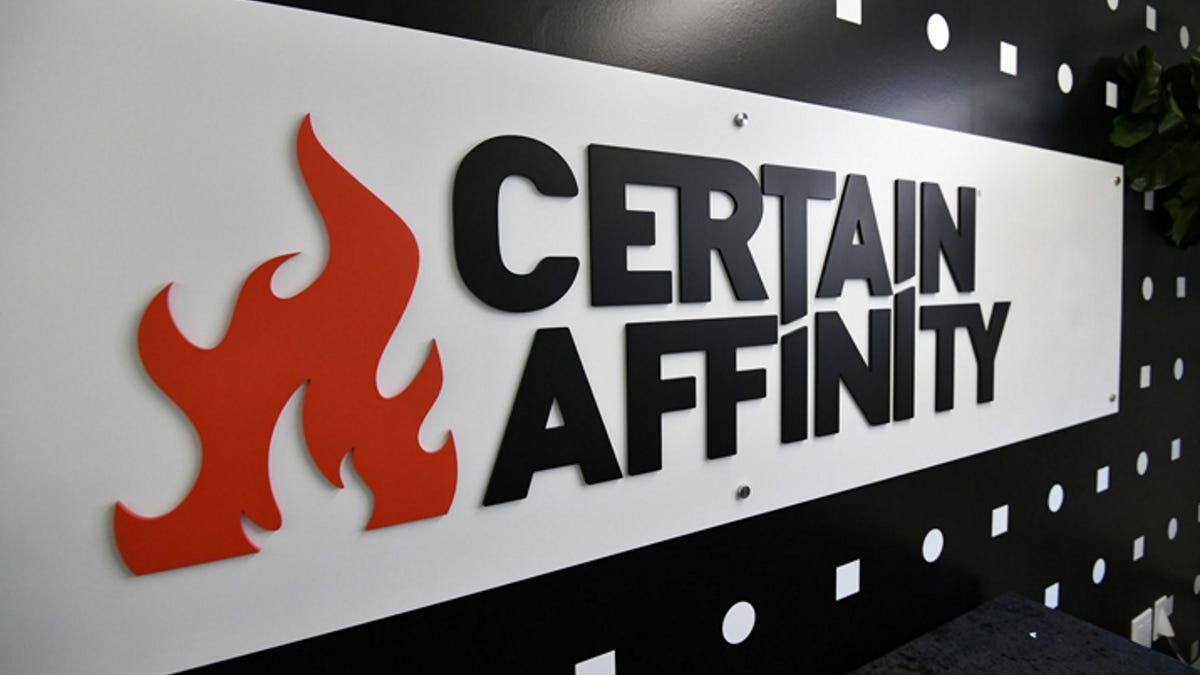 As large areas of the United States grow increasingly hostile toward trans folks and abortion rights, one Texas game studio CEO is promising to assist employees who want to leave the state should it come to that (h/t GamesIndustry.biz).

“As a demonstration of our company values, today I am making this commitment to you,” Certain Affinity CEO Max Hoberman wrote in a letter to his employees. “If the state or province that you live in restricts access to what a majority of medical experts consider essential care, and this makes remaining there untenable for you and your family, we will cover the pre-approved, documented, reasonable out-of-pocket costs of your relocation to another, safer state or province that we operate in.”

Hoberman founded Certain Affinity almost 16 years ago after leaving his position at Bungie as the Halo series’ multiplayer and online lead. Since then, the company has provided support on games like Halo Infinite, Doom (2016), and Left 4 Dead and grown to over 250 workers, many of whom operate out of Certain Affinity’s main offices in Austin. The studio also has an office in Toronto, Ontario as well as employees who work remotely.

Texas is, without a doubt, one of the worst places to be transgender in the United States. The sheer breadth of its historical bigotry is hard to get out in one breath, but some examples include the February 2022 legal opinion by Texas attorney general Ken Paxton that gender-affirming care for trans youth should be considered child abuse under state law and governor Greg Abbott’s subsequent directions asking state agencies to investigate the parents of trans children.

Similarly, the recent leak of a Supreme Court document detailing plans by its conservative judges to overturn the landmark 1973 federal reproductive rights decision Roe v. Wade and return such policy-making to individual states further antagonized Texans who (correctly) believe abortions are a medical necessity. The state government, after slowly chipping away at abortion rights for years, passed a “trigger law” in 2021 that will ban the procedure after 30 days if and when Roe v. Wade is overturned.

In both cases, those who assist people affected by these discriminatory policies in leaving dangerous states may eventually be found criminally liable, something Hoberman also addressed in his company-wide letter.

“Measures are already teed up in several states that will similarly punish family, friends, doctors, and other supporters who come to their aid,” Hoberman wrote. “This is all incredibly concerning on a personal level, and also as a business owner and leader; naked politicization of private health matters is hurting our business in tangible ways, including our ability to recruit staff.”

While game companies releasing statements in support of abortion rights is well and good, this is the kind of movement I like to see from employers in this industry. We need actions rather than thoughts and prayers, and I’m glad that companies like Certain Affinity and Insomniac are putting their money where their mouths are. It’s beyond horrific that we’ve come to this, with already beleaguered Americans unable to rely on a supposedly liberal government to protect them, but at least private citizens are doing what little they can to help.