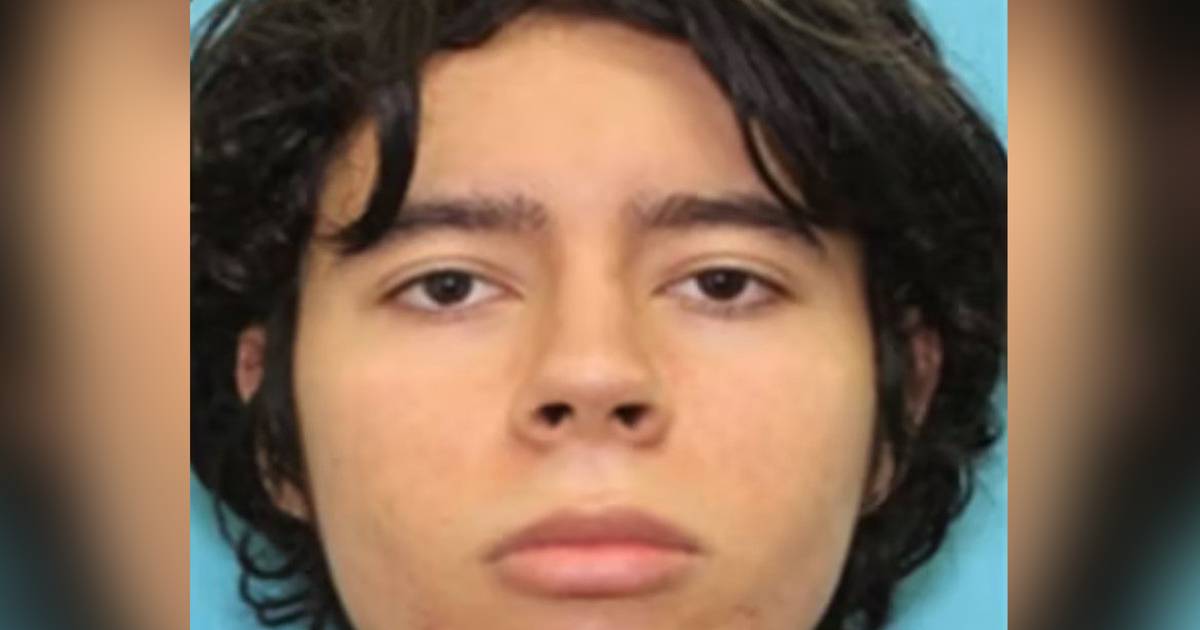 The troubling digital interactions primarily took place on Yubo, an app that features livestreaming alongside large chatrooms called panels. In the month’s before Ramos unleashed carnage inside classrooms at Robb Elementary School, the 18-year-old allegedly posted images of dead cats and quipped about sexual assault and violence, according to the Washington Post. He also shared photos of a rifle he claimed he was going to use to shoot up a school.

In one video from a live chatroom, recorded by other Yubo users, Ramos can allegedly be heard saying, “Everyone in this world deserves to get raped.”

A 16-yaer-old boy from Austin recalled Ramos’ online behavior for the Post, adding that he received a death threat from the suspected shooter back in January.

“I witnessed him harass girls and threaten them with sexual assault, like rape and kidnapping,” said the teen, who did not wish to be identified “It was not like a single occurrence. It was frequent.”

He said he and his friends repeatedly reported Ramos for bullying and other offenses.

Hannah, an 18-year-old from Ontario, who did not wish to share her last name, said the alleged gunman also threatened to shoot up her school and rape and kill her and her mother during one livestream session. She reported him in April, she told CNN, but Ramos was back online after a week-long ban.

Others who interacted with Ramos said they had negative experiences but did not report him, but no one understood the gravity of his words until news of the shooting at Robb Elementary school started to spread.

Authorities said Ramos marched through an open door at the school in Uvalde, barricaded himself inside a classroom and then opened fire. Two teachers and 19 students were killed in the hour-long attack.

Ramos was fatally shot by responding police officers. A motive in the shooting remained unknown.

Yubo use skyrocketed amid the coronavirus pandemic, with people all over the world eager to find new ways to connect amid lock downs and limited group gatherings. The app, nicknamed “Tinder for Teens,” has been downloaded more than 18 million times in the U.S., including more than 200,000 times last month, according to estimates reported by the Post.

Yubo spokeswoman Amy Williams declined to comment on the specific actions the company has taken against Ramos in the past.

“As there is an ongoing and active investigation and because this information concerns a specific individual’s data, we are not legally able to share these details publicly at this time,” she said.