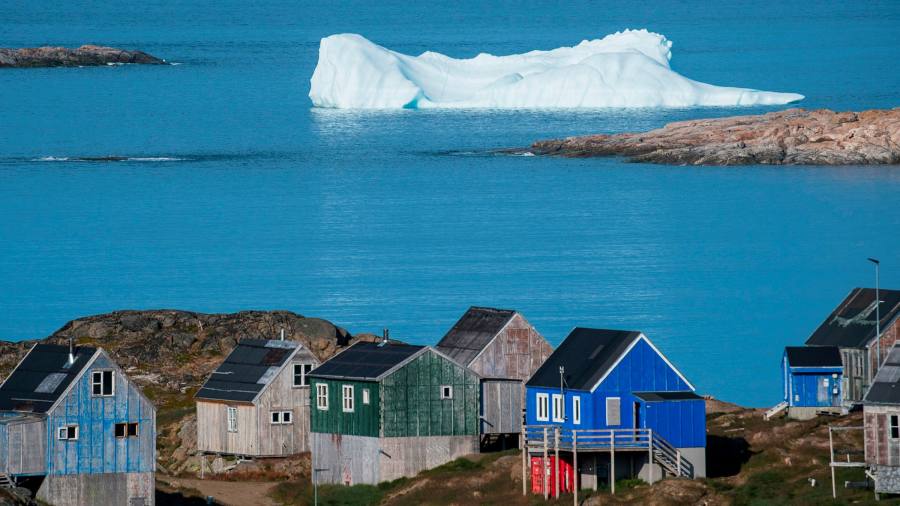 The Gulf Stream system has weakened to its slowest pace in more than a thousand years, according to scientists, as global warming makes the powerful ocean current that controls much of the Atlantic Ocean slow down.

Using sediment data and temperature records to map historical trends, a study in Nature Geoscience found the Gulf Stream system, also known as the Atlantic Meridional Overturning Circulation (Amoc), is travelling at its slowest rate in the last millennium.

“This is highly likely to be caused by our greenhouse gas emissions, because there is no other plausible explanation for this slowdown,” said Stefan Rahmstorf, one of the authors and head of earth system analysis at the Potsdam Institute for Climate Impact Research. “It is exactly what the climate models have been predicting for decades.”

The Gulf Stream is a huge ocean current that carries warm water from the tropics up the east coast of North America. The current — which carries more than 100 times the flow of the Amazon River — then cools and sinks down around Greenland, carrying cooler water back south in the deep layers of the ocean.

It has already slowed by 15 per cent in the last century, and Rahmstorf said this was starting to affect weather patterns, such as more frequent heatwaves in southern Europe.

The Amoc not only carries warm water to Europe — it is responsible for the mild winters in the UK — but it also influences storm development.

The findings of the new study are “worrying”, Rahmstorf said. “If this continues, we might be closing in slowly to a tipping point, where this circulation could destabilise altogether.”

One reason the Amoc system is slowing down is due to melting ice in Greenland, where large volumes of cold fresh water are entering the ocean, and altering the current’s natural sinking mechanism.

Increasing rainfall in North America, causing more fresh water to enter rivers, streams and the ocean, and warmer ocean temperatures that reduce the temperature gradient between the tropics and the pole, are also contributing to the slowdown.

Andrew Meijers, oceanographer at the British Antarctic Survey, who was not involved in the research, said the study “reveals that prior to the era of human-induced climate change, the Atlantic overturning circulation was relatively stable and stronger than it is now”.

“This indicates that the slowdown is likely not a natural change, but the result of human influence,” he added.

Other scientists have pointed out that there was still a high degree of uncertainty about how the Gulf Stream influences European weather.

“There are many other drivers for variations in European weather, including atmospheric chaos,” said Tim Palmer, professor of climate physics at Oxford, who was not involved in the study. “This is an interesting study and one that needs continued investigation. However, it shouldn’t be overinterpreted.”

A separate study published in Proceedings of the National Academy of Sciences found that if the pace of global warming accelerates, this could cause the Gulf Stream to shut down entirely.

Johannes Lohmann, lead author of the study and a physics postdoc at the University of Copenhagen, said it was “not that likely” that the current would reach this point within the next 100 years, unless global warming accelerates.

“There is still quite a debate about whether a tipping point of the Amoc is imminent,” said Lohmann. “There is strong evidence from climate changes in the past, that the Amoc has switched from a state that is similar to the present day . . . to one where the Amoc was shut off.”

“There is a self-reinforcing feedback which could lead to the Amoc shutting itself off, in a runaway effect,” he said.