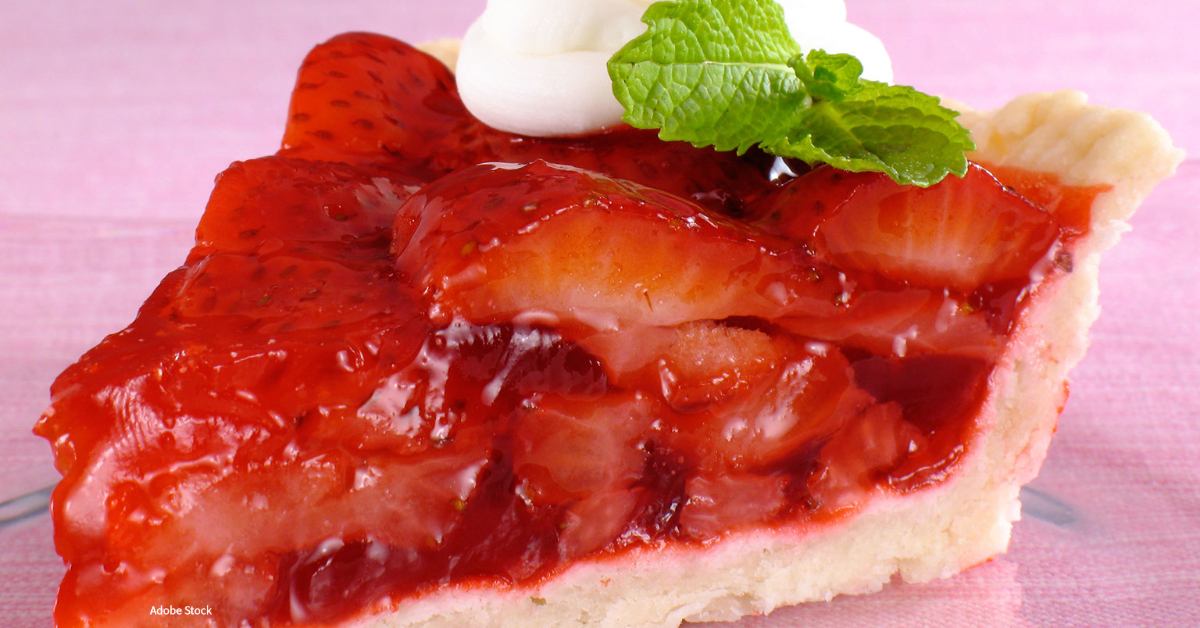 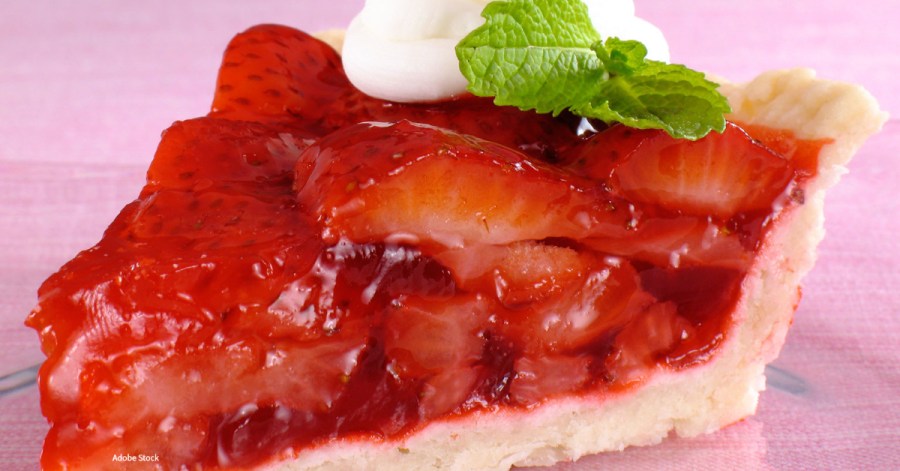 MOORESVILLE, Ind. — Indiana is no stranger to food celebrities and series making a pit stop at local restaurants.

That includes Adam Richman of “Man v. Food” fame, who visited Indianapolis during Season 3 in 2010.

Mashed has compiled a list of the Best Man v. Food restaurant in each state, and according to the list, Mooresville’s own Gray Bros. Cafeteria takes the cake (or pie) for the Hoosier State.

The cafeteria-style restaurant is known for its weekly specials and massive pie selection. While Richman was there, he sampled their meatloaf and strawberry pie.

Throughout the week, Gray Bros. offers prime rib, beef noodles, fried chicken, and tenderloin. On Wednesday, you can get a free slice of pie!

Adam Richman hosted “Man v. Food” for four seasons. After his departure from competitive eating, the show came back for its fifth season with new host Casey Webb. Webb has since hosted all of the following seasons. The show aired its 10th season in 2022.