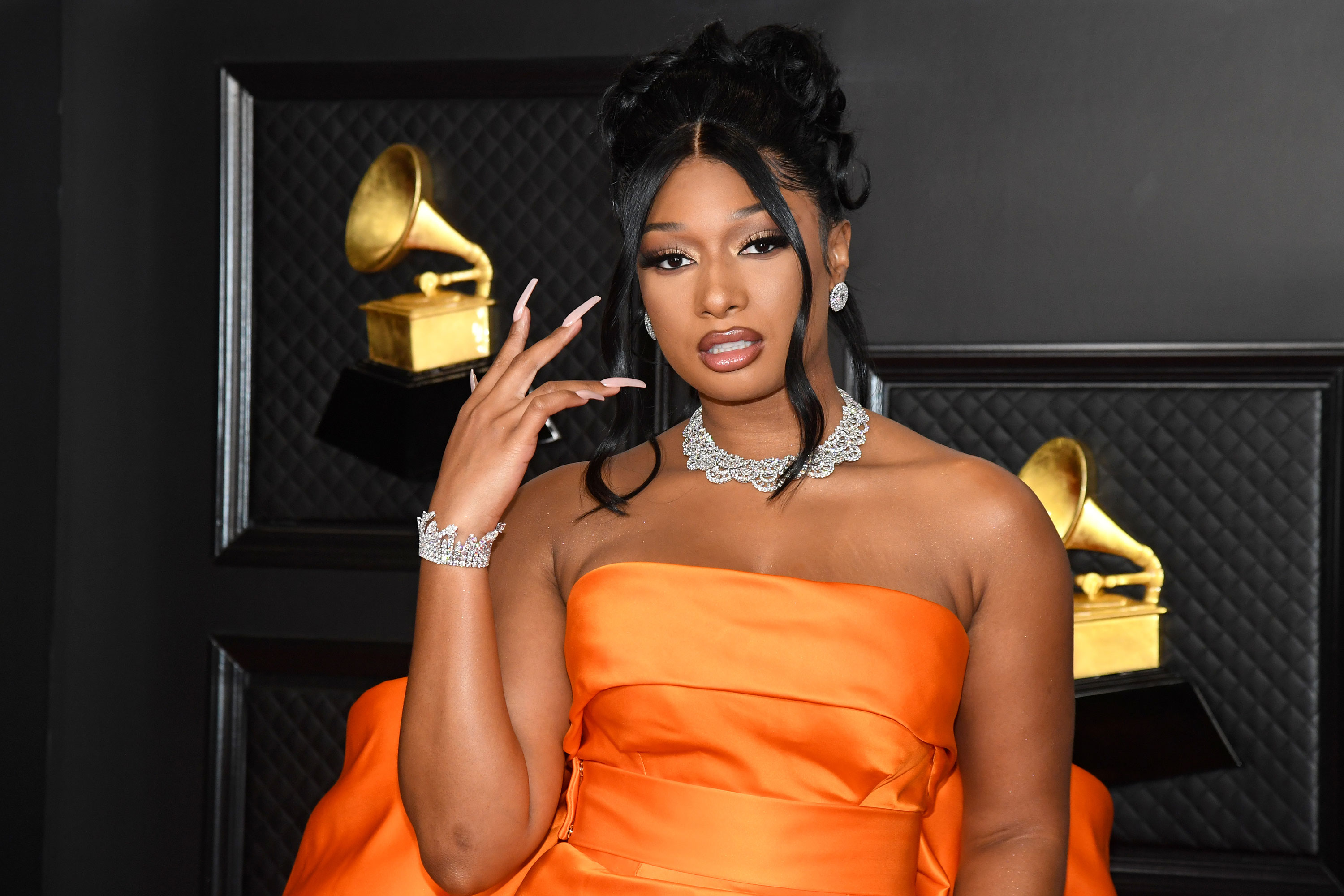 The 2021 Grammy Awards took place on March 14 and despite a limited red carpet and much of the awards ceremony happening virtually, celebrities didn’t hold back when it came to their ensembles. From Lizzo’s not one but two ’80s-inspired dresses to Harry Styles’s plaid moment, the Grammy red carpet looks were as fun and fashionable as we’ve come to expect from one of the biggest nights in music.

Lizzo’s second look of the night

Lizzo in Balmain (her first look of the night!)

Why Is Fashion So Obsessed with the Metaverse?

It’s a Very Wes Anderson Holiday Over at Bergdorf Goodman