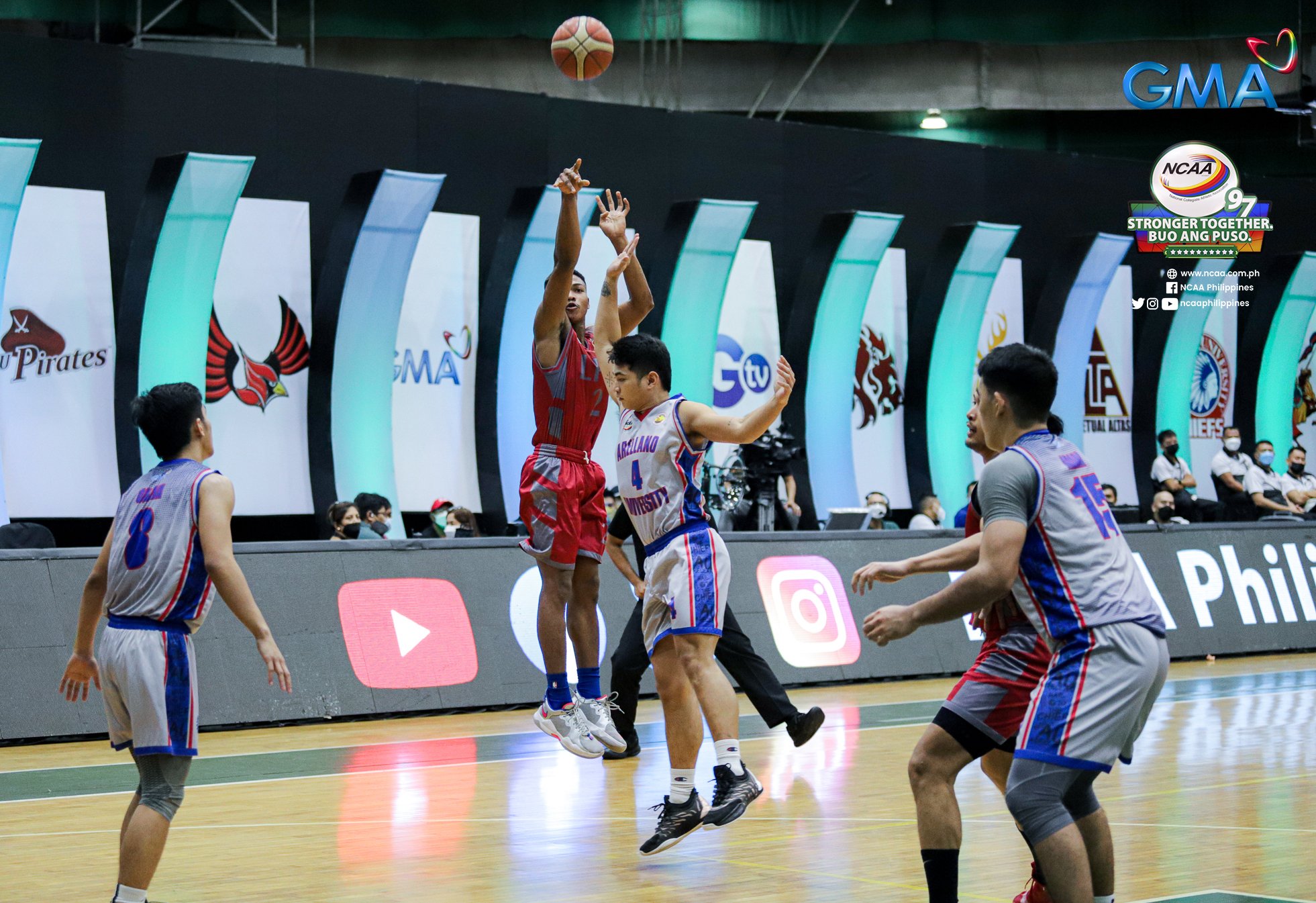 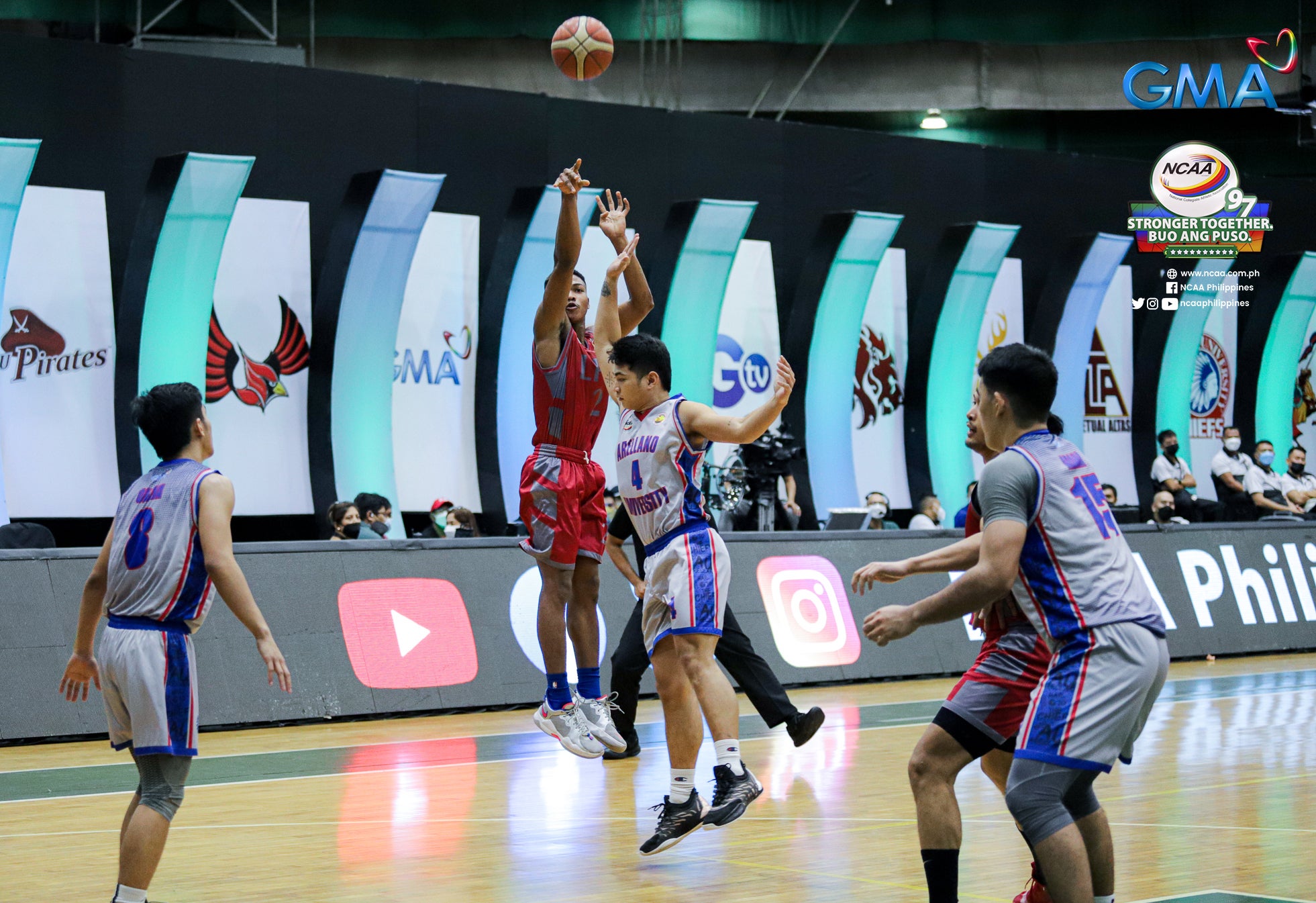 As long as Will Gozum operates on the floor, the College of St. Benilde Blazers know they have a trump card that they can solidly rely on.

The burly forward exerted himself marvelously on both ends, lifting the Blazers to a 71-62 win against the San Sebastian College Stags on Friday to snap a two-game skid in the NCAA men’s basketball tournament.

“Coming from two straight loses, this is certainly a big game for us,’’ said Gozum, who came through with 18 points, 12 rebounds plus four blocks and three steals at La Salle Greenhills.

By claiming win No. 5 in eight games, the fourth-running Blazers are now guaranteed a play-in and could solidify their positioning going into the Final Four with a victory against the unbeaten San Beda Red Lions in their final assignment.

“We have to focus in this game, prepare hard and follow the game plan of our coaches,’’ said Gozum.

Meanwhile, the Stags, who were restrained to a lone field goal in the final eight minutes, flopped to their fifth defeat in eight games. They are hanging onto their sixth ranking with just one game to play—against the Knights.

In the first game, Lyceum leaned heavily on a spirited second unit to outwork Arellano, 70-66, and keep its flickering hopes alive for at least securing a play-in spot.