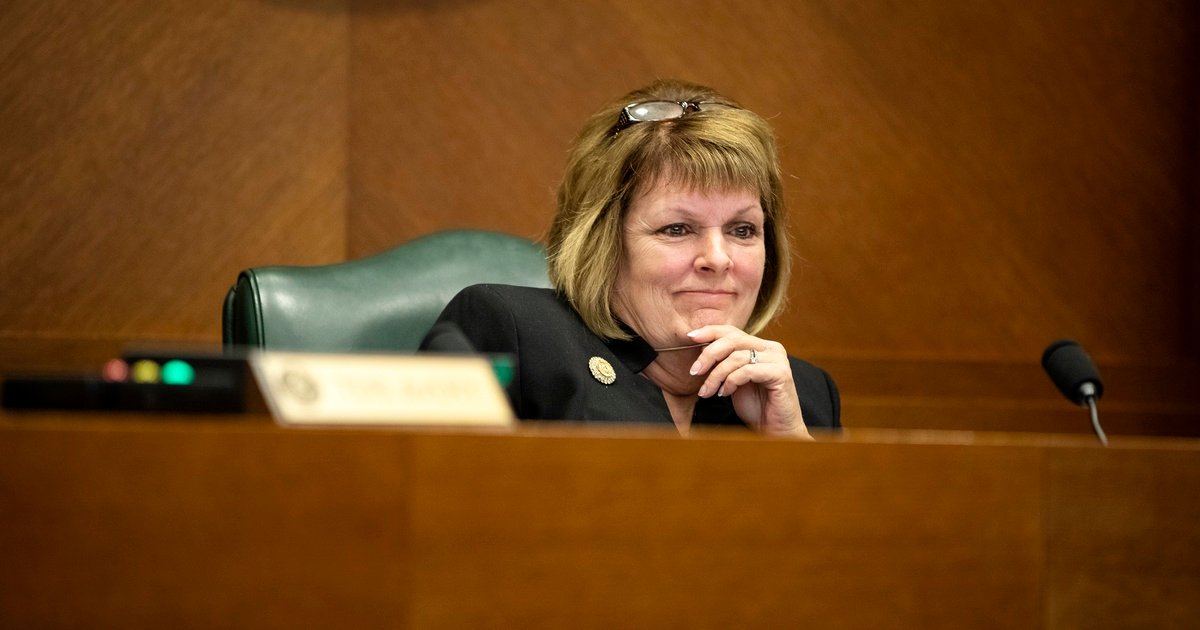 Three of the four Republican state representatives forced into primary runoffs prevailed on Tuesday, bucking a statewide trend over the last decade that favored challengers who advanced to the second round.

Gov. Greg Abbott had endorsed the winners in all four races, and the establishment-backed candidate also prevailed in the only Republican primary runoff for state senate.

Rep. Stephanie Klick, the only member of House leadership in a runoff, held on to win the GOP nomination for House District 91 in Tarrant County over challenger David Lowe. Lowe had the financial backing of far-right activists and had attempted to paint Abbott-backed Klick, a nine-year statehouse veteran, as insufficiently conservative. Klick’s camp raised questions about Lowe’s fitness after reports emerged that he had owned several sexually explicit URLs in the 1990s.

In House District 12, a largely rural district that stretches from Waco to College Station, Rep. Kyle Kacal defeated challenger Ben Bius. Kacal had the backing of Abbott and House Speaker Dade Phelan, while Bius earned the endorsement of U.S. Sen. Ted Cruz. A national group in favor of school choice, which Bius supports, produced an ad attacking Kacal as “the most liberal Republican in the Texas House.”

Rep. Glenn Rogers prevailed over Mike Olcott in House District 60, another rural district that includes Hood, Stephenson and Palo Pinto counties. Again, Abbott had backed the incumbent while Cruz endorsed the challenger. Rogers, a first-term state representative who also faced stiff opposition two years ago from far-right opponents, is well on his way to reelection in the heavily Republican district.

In the past 10 years, just 8% of Republican incumbent legislators in runoffs prevailed. This year’s good fortune did not extend to four-term Rep. Phil Stephenson of Wharton.

Stephenson lost to challenger Stan Kitzman in House District 85, which includes Fort Bend, Jackson and Wharton counties. Stephenson had struggled with fundraising and, after his camp sent mailers and text messages claiming he had the governor’s backing, Abbott instead endorsed Kitzman.

Stephenson had an independent streak that had gotten him crossways with House GOP leadership — neither Abbott nor Phelan had endorsed him. In 2017, he had voted against a proposal to limit how much local governments can raise in revenue to slow property tax growth and in 2019, he’d called for the removal of then-House Speaker Dennis Bonnen, who’d asked a conservative activist to target Stephenson in the primary elections.

Ben Bumgarner trounced Jeff Younger, whose custody battle helped ignite a movement against transgender health care for kids, in the Republican runoff for House District 63. The seat is open because incumbent Tan Parker of Flower Mound is running for state senate.

State leaders were eager to see Younger defeated. Abbott and Phelan had cast their lot with Bumgarner, while Younger was backed by the Defend Texas Liberty PAC, whose candidates often criticized state officials for not pushing hard enough for conservative legislation. Younger repeatedly blasted leadership for not doing enough to outlaw gender-affirming care for transgender children. He centered his campaign on the issue after a custody battle with his ex-wife over the social gender transition of one of their children.

Austin police officer Justin Berry lost his Republican runoff with Ellen Troxclair for House District 19. Berry, whom Abbott endorsed, was one of 19 officers charged with using excessive force during the 2020 protests in the city after the killing of George Floyd in Minnesota. Troxclair, a former Austin council member, will face Democrat Pam Baggett in November for the newly drawn district in Central Texas.

After former Sen. Carlos Uresti was convicted of fraud and money laundering and resigned his seat, Flores won a special election for the heavily Democratic Senate District 19 seat in 2018, becoming the first Hispanic Republican elected to the Texas Senate before losing to Sen. Roland Gutierrez in 2020 during a regular election cycle.

But during last year’s redistricting period, the Republican-dominated Legislature significantly redrew Senate District 24, to include Flores’ hometown of Pleasanton. Flores was immediately backed by Lt. Gov. Dan Patrick, the senate’s president, and the incumbent in the seat, Sen. Dawn Buckingham, who is running for land commissioner.

Reyes tried to paint himself as an independent conservative who would represent his district better than Flores, who he derided as Patrick’s “lap dog.”

Morgan LaMantia beat Sara Stapleton-Barrera in the Democratic primary for Senate District 27. LaMantia hopes to succeed Eddie Lucio, a conservative Democrat, who served eight terms representing the South Texas district before announcing his retirement last year. Lucio was known for bucking his party and siding with the Republican majority on issues like abortion, school choice and border security. In 2017, he voted in favor of the so-called “bathroom bill” which would have dictated what restrooms transgender Texans could use.