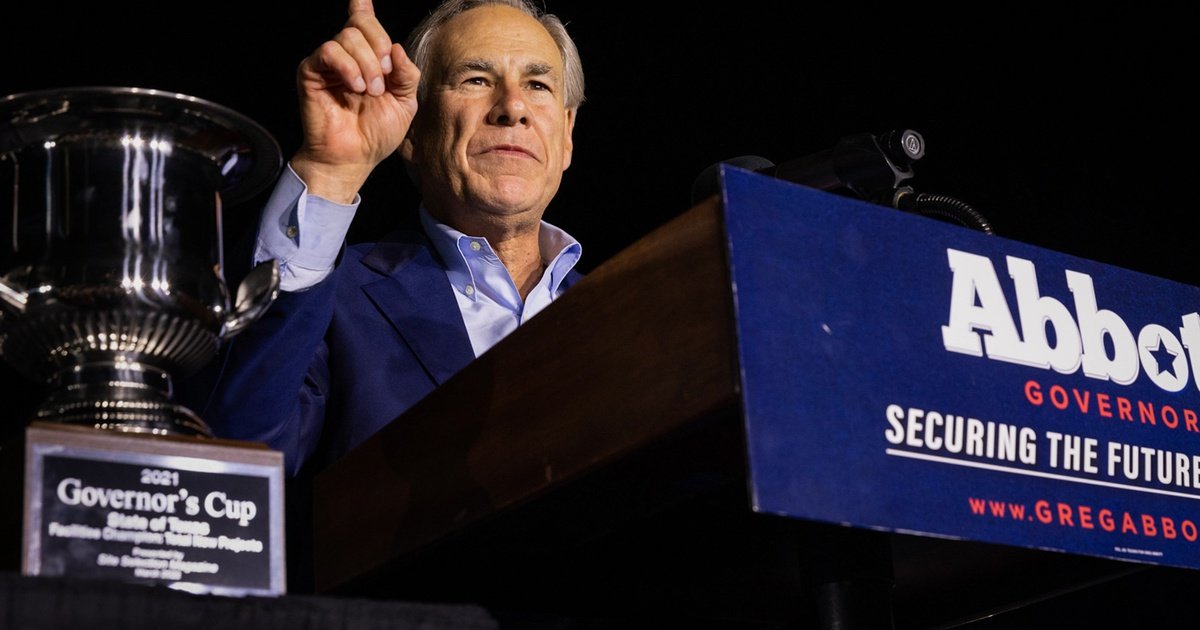 Gov. Greg Abbott attended a fundraiser for his reelection campaign Tuesday night in East Texas, hours after a gunman killed 19 children and two adults at an elementary school over 300 miles away in Uvalde. His campaign says he is postponing all political activities going forward.

Abbott went to the fundraiser after visiting Taylor County — another part of the state — to survey the state’s wildfire response there. While holding a news conference there, he gave an update on the Uvalde shooting, which had just happened.

The news of Abbott’s attendance at the fundraiser was first reported by Quorum Report.

“After holding a briefing and press conference on the current wild fires in Taylor County, where he also provided an update the situation in Uvalde, the Governor did stop by a previously scheduled event last night at a private home in Walker County,” Abbott campaign spokesperson Mark Miner said in a statement. “All campaign and political activity, including a scheduled fundraiser for this evening, have postponed until further notice.”

Abbott addressed the fundraiser during a news conference Wednesday afternoon in Uvalde, suggesting he only made a brief appearance cut short by the news of the shooting.

“On the way back to Austin, I stopped and let people know that I could not stay, that I needed to go and I wanted them to know what happened and get back to Austin so I could continue to my collaboration with Texas law enforcement,” Abbott said.

Abbott, a prolific fundraiser, is running for a third term against Democratic challenger Beto O’Rourke. O’Rourke’s response to the Uvalde shooting has included criticism of Abbott for loosening gun laws in Texas, and O’Rourke has called on Abbott to pull out of an appearance at a National Rifle Association convention this weekend in Houston.

Join us Aug. 24 for a Tribune event with Rio Grande Valley-area lawmakers.