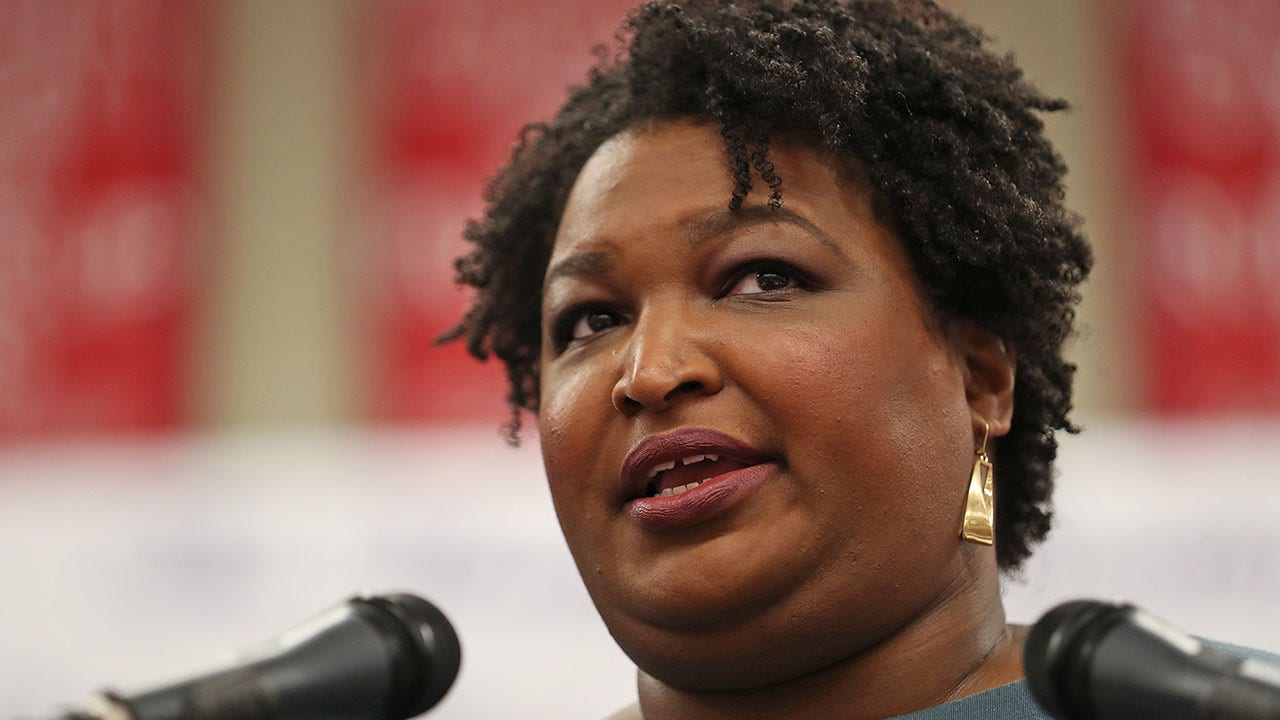 Georgia voting rights activist Stacey Abrams testified before the Senate Judiciary Committee on Tuesday as she and others accused her state’s new voting law of being racist.

One of the law’s requirements Democrats have assailed is that voters show proof of identification when voting by mail via absentee ballot. In the past, the state relied on signature verification, but the newly-passed law dropped that in favor of proof of ID. Sens. Lindsey Graham, R-S.C., and John Cornyn, R-Texas, grilled Abrams over this and other security measures.

“My question for Ms. Abrams: do you support voter identification laws?” Graham asked.

“Do you support the idea that voting should be limited to American citizens?” Graham asked. Abrams replied, “Yes.”

“Do you support ballot harvesting?” Graham asked next, referring to the practice of third parties gathering absentee ballots and turning them in.

Abrams said that she does support this in the cases of Native Americans living on tribal lands who do not have sufficient access to voting locations. She said in such cases she believes “it is appropriate for tribal elders to collect ballots and retrieve them and use a single source of delivery” so people can vote.

Asked whether she supports ballot harvesting for non-Native Americans, she said that “it depends on the situation” and the type of behavior that collectors are engaging in. She said that “each of those behaviors should be examined for utility and veracity.”

“Do you believe the Republican majority in Georgia – House, Senate – they are making the changes to your state voting laws, do you think they are motivated by trying to suppress the African American vote?”

Abrams responded that she believes “the motivation behind certain provisions in S.B.202 are a direct result to the increased participation of communities of color in the 2020 and 2021 elections.”

Pressed on whether she believes Georgia Speaker Pro Tempore Jan Jones was motivated by a desire to restrict Black voters, Abrams said she believes that bills were inspired by “racial animus” but that not every person involved necessarily shared that feeling.

Abrams went on to say that “regardless of a certain person’s heart, if the effect is deleterious to the ability of people of color to participate in elections, then that is problematic and that is wrong and should be rejected by all.”

Later on, however, Abrams said “intent matters” when discussing different states’ voting laws. Cornyn had noted that several states, including New York and Connecticut, are more restrictive in that they do not allow no-excuse absentee voting while Georgia does. Abrams emphasized that while those other states need to change, they are not racist like Georgia’s.

The two then engaged in a back and forth over voter ID laws, with Abrams saying she objects to laws that restrict who can participate in elections. She said the absentee ballot ID requirement is improperly restrictive.

Cornyn then tried to clarify exactly what Abrams meant when she was discussing the significance of intent.

“So voter ID without mal intent is OK?” he asked.

“No, sir, that’s not what I said,” Abrams replied, leading Cornyn to shift his questioning to another witness.