Golden Knights’ Stone likely having surgery, to be ready for training camp 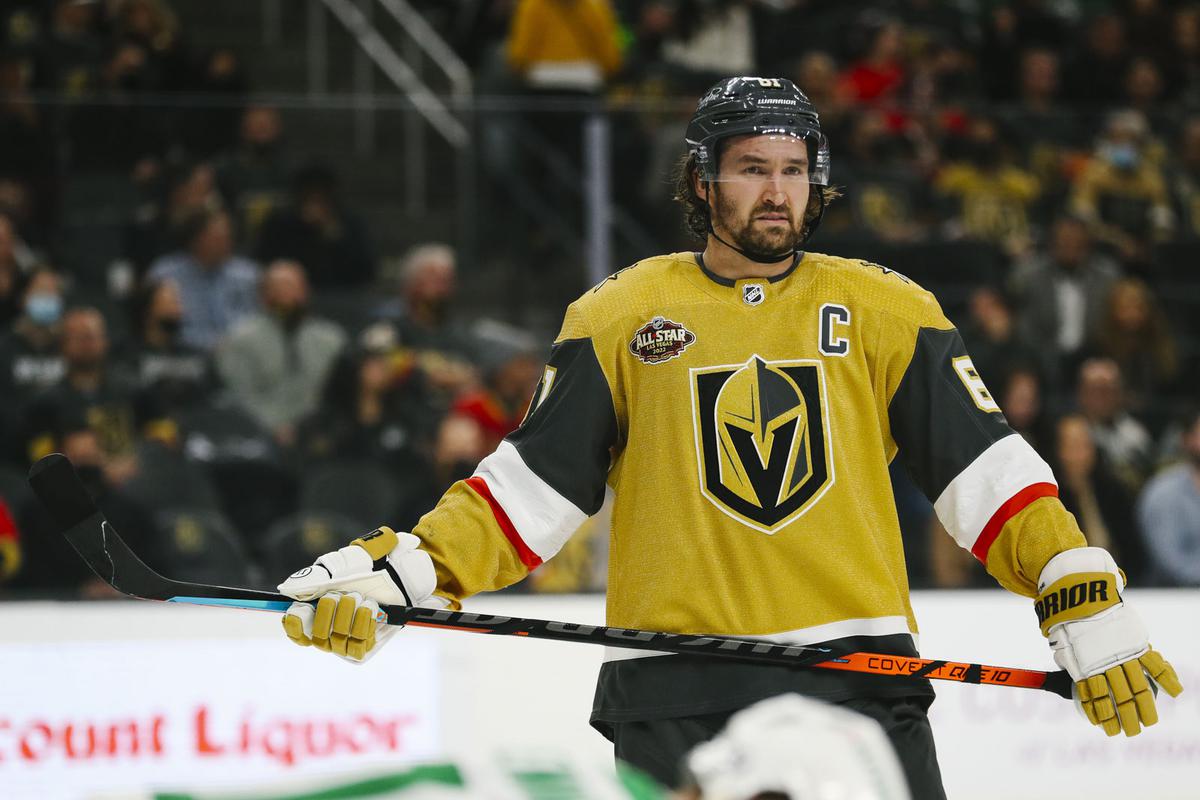 Vegas Golden Knights right wing Mark Stone (61) stands on the ice during the third period of an NHL Hockey game against the Dallas Stars at T-Mobile Arena Wednesday, Dec. 8, 2021.

Golden Knights captain Mark Stone is “quite likely” having back surgery on Wednesday, but will be ready for training camp next season, general manager Kelly McCrimmon said Monday.

“That’s not 100% for certain, but it’s certainly the most likely outcome at this time,” McCrimmon said.

McCrimmon said Stone had been meeting with more specialists after the season ended and the GM is happy there seems to be a solution with the star forward’s nagging back injury.

It was an ailment that kept Stone, a two-time finalist for the Selke Trophy, out of the lineup for more than half the season. He finished with 30 points in 37 games, missing chunks of time that date back to the second game of the season.

Stone’s back issues date back to last season’s playoffs, where Stone was held without a point in Vegas’ six-game loss to the Montreal Canadiens in the Stanley Cup semifinals. The forward was placed on long-term injured reserve on Feb. 14 after seeing six specialists and having already missed time.

“I felt OK,” Stone said at the end of the season. “Definitely take positives from a negative season, and I’m going to have time to heal. Rehabbing injuries during the season, you always want to rush yourself back, get back in. I think I made a couple of mistakes throughout the season trying to get back quick.”

Stone was one of many Golden Knights players who missed time due to injury. Vegas had 508 man games lost and missed the playoffs for the first time in team history. Stone, who missed 45 games; Max Pacioretty, who missed 43, Jack Eichel, 48; and Alec Martinez, 56 were just some of the names who missed time.