God of War Ragnarok FINALLY Has a Release Date – Beyond 757 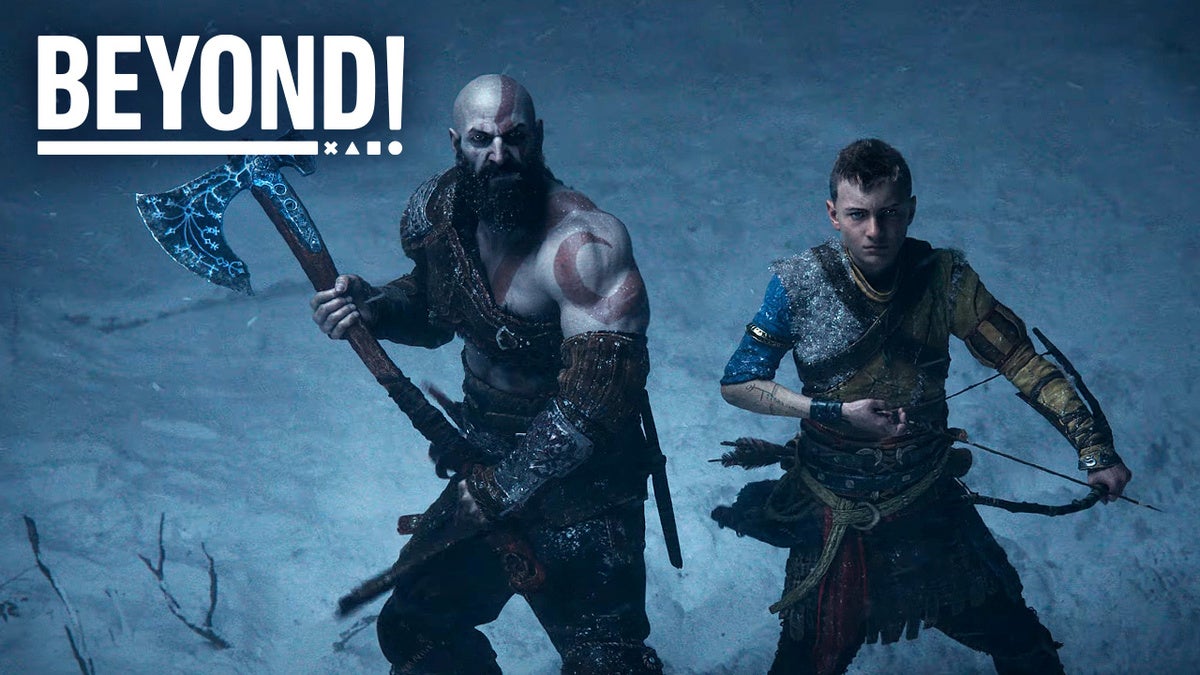 On this week’s episode of IGN’s PlayStation show, Podcast Beyond!, host Jonathon Dornbush is joined by Brian Altano and Mark Medina to discuss all the latest and greatest in the world of PS4 and PS5 games. And of course, we jump right into the fact that God of War Ragnarok finally has a release date, and it’s hitting on November 9. PlayStation also revealed the collector’s editions for God of War Ragnarok, and we dig into what players can expect from the special editions for PS4 and PS5 players. We discuss God of War’s release date and how it fits into the rest of PlayStation’s year, what we expect we’ll get from God of War Ragnarok ahead of its launch, such as trailers or a God of War-focused State of Play, and why it was so frustrating and disappointing to see God of War devs face abuse ahead of the release date reveal.

God of War Ragnarok’s release date isn’t the only big calendar change for the rest of 2022’s PlayStation games lineup we discuss, though, as we also talk about Forspoken’s delay into 2023. We dig into the unique phrasing Square Enix uses for Forspoken’s release date delay, but how it may be a good thing for the game’s chances at success. We also discuss why it makes sense for PlayStation and Square Enix to want to move Forspoken out of the fall, what PlayStation’s end-of-year 2022 lineup will look like, and more. Plus, we discuss a bit of the other news of the week, including Sucker Punch confirming there are no Infamous or Sly Cooper games in the works, the alleged reports that Rockstar is reportedly not working on GTA 4 and Red Dead Redemption remasters, and dig into a Final Fantasy demo-focused Memory Card.

And if you’re looking for more places to enjoy this PlayStation podcast show, check out Podcast Beyond! on all available platforms: https://linktr.ee/podcastbeyond.

Jonathon Dornbush is IGN’s Senior Features Editor, PlayStation Lead, and host of Podcast Beyond! He’s the proud dog father of a BOY named Loki. Talk to him on Twitter @jmdornbush.