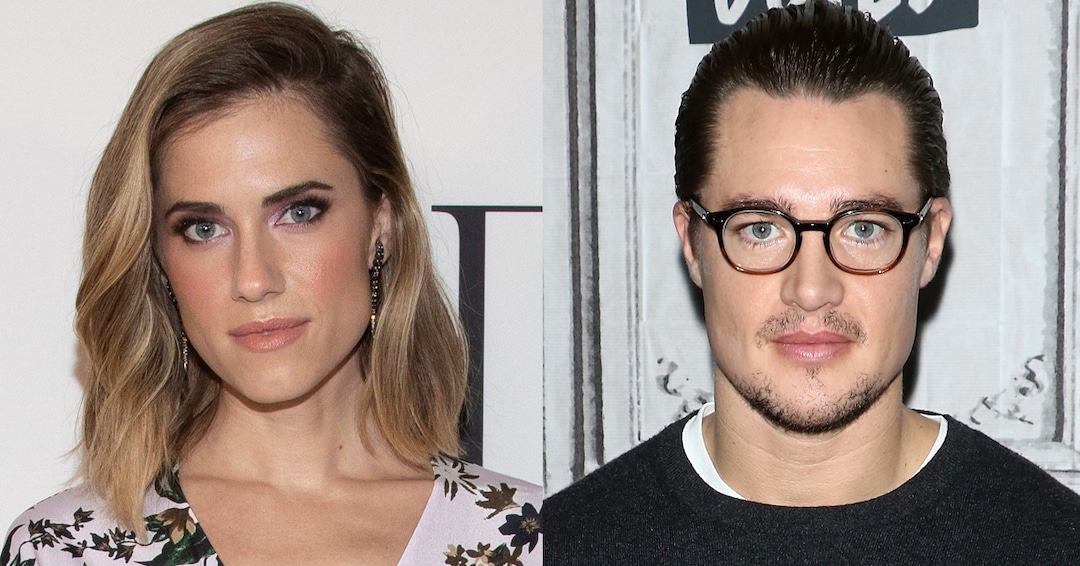 Move over girls, it’s a boy!

Allison Williams welcomed her first child with Alexander Dreymon this past winter, according to People. The outlet reports that the Girls star and the German actor reportedly named their baby boy, Arlo.

Allison, 34, and Alexander, 39, both starred in the 2020 thriller Horizon Line, but neither has not confirmed that they are in relationship.

E News! has reached out to both stars for comment but has not heard back.

The baby news comes nearly three years after Allison—daughter of NBC Nightly News’ Brian Williams—split from husband Ricky Van Veen. She and the Facebook exec were married for nearly four years before announcing their divorce in a statement to E! News.

“With mutual love and respect, we have made the decision to separate as a couple,” they said in June 2019. ‘We are grateful for the friendship that we have and will continue to have.’