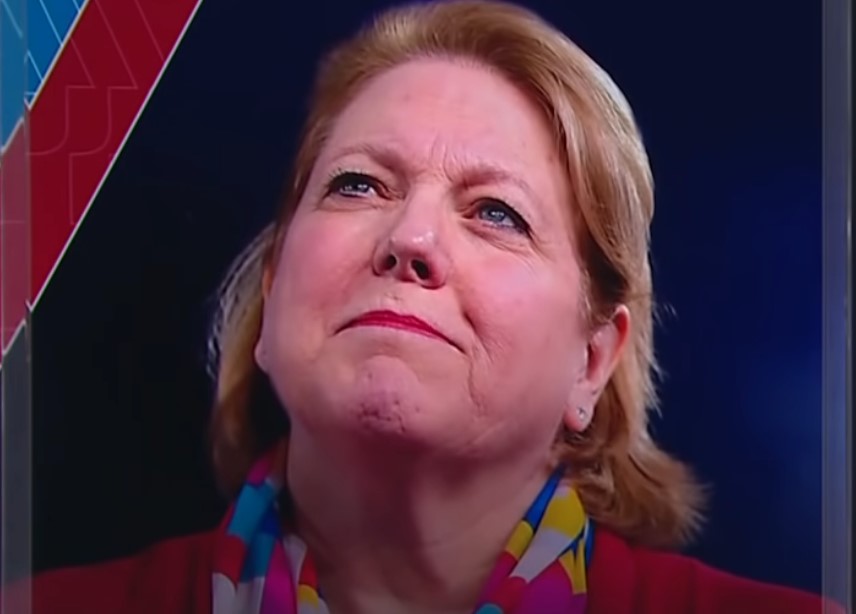 If your local magistrate, the type of judge that handles misdemeanors, cases involving less than $10,000, had the type of conflicts that Supreme Court Justice Clarence Thomas has in any case before her, never mind multiple cases, that judge would be brought up before the judicial council and likely removed from the bench. That judge would know that the failure to recuse herself or himself from a case in which her spouse had been involved, even at a minor level is intolerable and an obvious reason to lose their seat.

The legal community gets a lot of well-deserved criticism when it comes to shadiness in getting clients and, unfortunately, in some relationships with clients. But attorneys and judges operate at a much higher level and a much higher standard when it comes to conflicts of interest. The standard for conflicts is that a judge or attorney will avoid cases whenever they have a direct conflict of interest or cases in which there is even the appearance of a conflict of interest.

The “appearance” prong is to protect the legitimacy and trustworthiness of the process. Review that standard and imagine your community’s magistrate answering to the judicial board.

So it was stunning to some of us to read that Ginni Thomas was directly involved in Trump’s early 2020 “purge” of the White House after firing the Vindman brothers. Some of us noted at that point that Thomas couldn’t sit in any case that involved the White House in any sort of political context. He had either a direct conflict of interest (sharing her wife’s views about Trump) or at the very least the strongest appearance of a conflict one can imagine.

As you know, with the texts to Mark Meadows, it only got worse. Justice Thomas has yet to comment on the matter; never mind act on it or resign.

Today we have further reports from CNN of Ginni Thomas’s involvement with the Chief of Staff of a member of Congress, one that sued Mike Pence in front of the SCOTUS. Ginni Thomas was close friends with Louis Gohmert’s chief of staff, Connie Hair and maintained continuing contact with Hair. As reported this morning:

A day before the 2020 presidential election, Virginia “Ginni” Thomas mugged for the camera wearing a Trump baseball cap with her friend Connie Hair, chief of staff to GOP Rep. Louie Gohmert of Texas, at an event supporting the then-President in pictures posted on Facebook at the time.

A month later, in her now-infamous texts to Trump chief of staff Mark Meadows, Thomas, the wife of Supreme Court Justice Clarence Thomas, referred to Hair and claims about election fraud while urging Meadows to fight the election result….

Open, public, support for Trump after having worked with the Trump White House, along with being close personal friends with one of the Representatives who would go on to object to the Electoral College votes and sue Mike Pence constitutes another obvious conflict. And Thomas heard Gohmert’s case (which, yes – was a joke but, of course, is not the point). Remember your magistrate.

To be sure, Thomas and Hair were voicing their opinions on the election. At the same time, however, Hair was a top aide to a congressman who would file or sign on to election litigation that landed before the court where Thomas sits. And Hair herself posted on Facebook about the need to fight in court over the election.

And as an example as to Hair’s open work in the effort to steal the election:

“Was on a call with the Trump campaign manager and legal folks for a briefing this morning. WE ARE SEEING THIS THROUGH TO THE END OF THE COURT/COUNT BATTLE,” Hair posted on November 7, four days after the election. And on November 21, Hair posted: “Massive amounts of voter fraud in big cities throughout the contested states.”

These are Ginni Thomas’s friends, people involved in other government positions, and this conflict Ginni happens to jump to another branch of government, Congress. Unless one is willing to believe that the Thomas’s have the strangest marriage on earth, there is a direct conflict of interest. It is also worth pointing out that while Ginni was working with the White House in the great purge, she would often speak to Trump and gossip. At the very least, that is the appearance of not only a conflict but of a means to communicate back and forth with the court. It is a way for Trump to hear about the results in upcoming cases or vice versa.

In a mature democracy, Justice Thomas would be forced to resign or face an obvious impeachment. But we’re not a mature democracy, and Thomas knows that there’s nothing to keep him from continuing to hear cases with which he has a clear conflict. It is odd but the biggest “hope” we have is that Ginni Thomas is found to have committed a crime in her exuberance and conflicted actions to organize the rally on January 6th. Short of that, there is a clear MAGA insurrectionist sympathizer sitting on the court over every future case that may touch upon the insurrection. But unlike with your local magistrate, there’s almost nothing to be done about it.