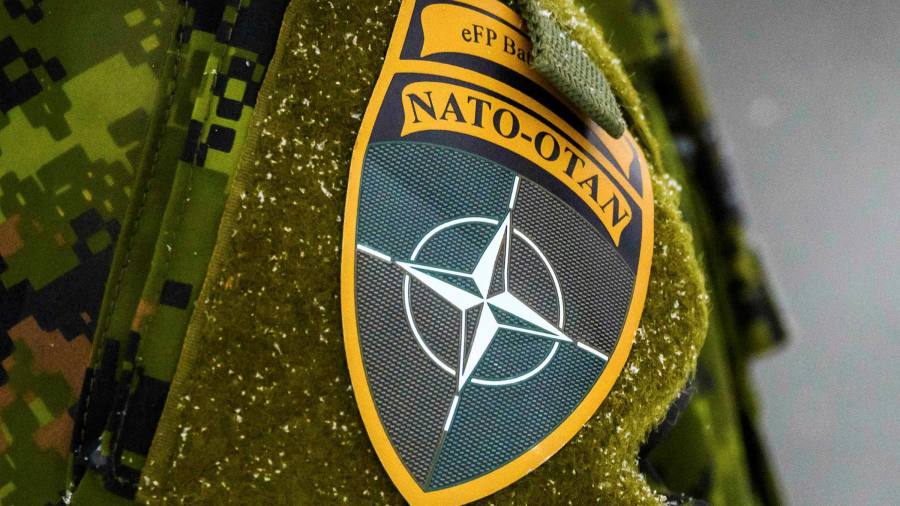 German chancellor Olaf Scholz has backed demands by EU Baltic states for a big increase in the number of foreign troops in the region ahead of a crucial Nato summit this month.

Baltic countries have asked for the multinational battalions of about 1,000 soldiers in each nation to be converted into brigades, typically made up of 3,000-5,000 troops.

“We are ready to strengthen our engagement and to develop it towards a robust combat brigade,” Scholz said at a press conference in Vilnius with Baltic leaders.

Strengthening the defence of Estonia, Latvia, and Lithuania will be one of the most important decisions Nato has to take at its Madrid summit on June 29-30 as the military alliance takes stock of the changed world since Russia’s full-scale war against Ukraine.

Until now Nato has relied on a “tripwire” approach in the Baltics involving a small number of troops, which would in all likelihood be overrun by a Russian invasion before being reinforced from Poland and the rest of the continent.

But Baltic leaders are pressing Nato to try to repel any Russian attack fully from the start. As well as brigades on the ground, they want the current regional air policing mission to be turned into one of air defence, which gives fighter jets the possibility to shoot down enemy aircraft.

Germany, which has already boosted its troop numbers in Lithuania after the Russian invasion as well as agreeing massively to increase its defence spending, becomes one of the first European countries to publicly endorse the Baltic approach.

“The Baltic states are in a very sensitive security situation on the very front line of Nato . . . We have agreed that it is necessary to enhance defence capabilities in the Baltic countries by increasing the number of deployed troops and by strengthening air and sea defence,” said Lithuanian president Gitanas Nausėda.

Scholz also reiterated Germany’s and Nato’s commitment to “defend every centimetre of Nato territory” in case of an attack.

Baltic politicians have been angered by Scholz and French president Emmanuel Macron’s decision to carry on talking to President Vladimir Putin despite the war in Ukraine. 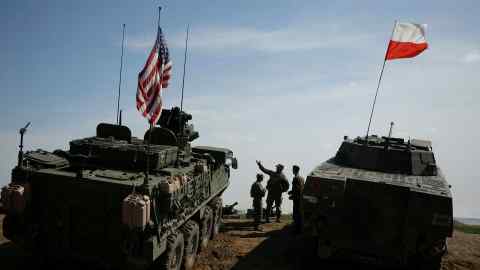 However, Germany has been clear in its support for the defence of the Baltics. Foreign minister Annalena Baerbock said in April that her country “did not listen closely enough” to Baltic states’ decades-long concerns on Russia.

She added: “Having a minimal military presence in the Baltics and Poland will not suffice in the future.”

The Baltic countries are trying to maintain pressure on other European nations to increase sanctions on Russia, including cutting purchases of gas and providing more weapons to Ukraine — areas on which Berlin is more reluctant.

“Europe has done a lot to help Ukraine, but that is not enough. The war has not yet been won. We must stay on this path and in no way reduce the speed. On the contrary, the speed should only be increased,” said Nausėda.