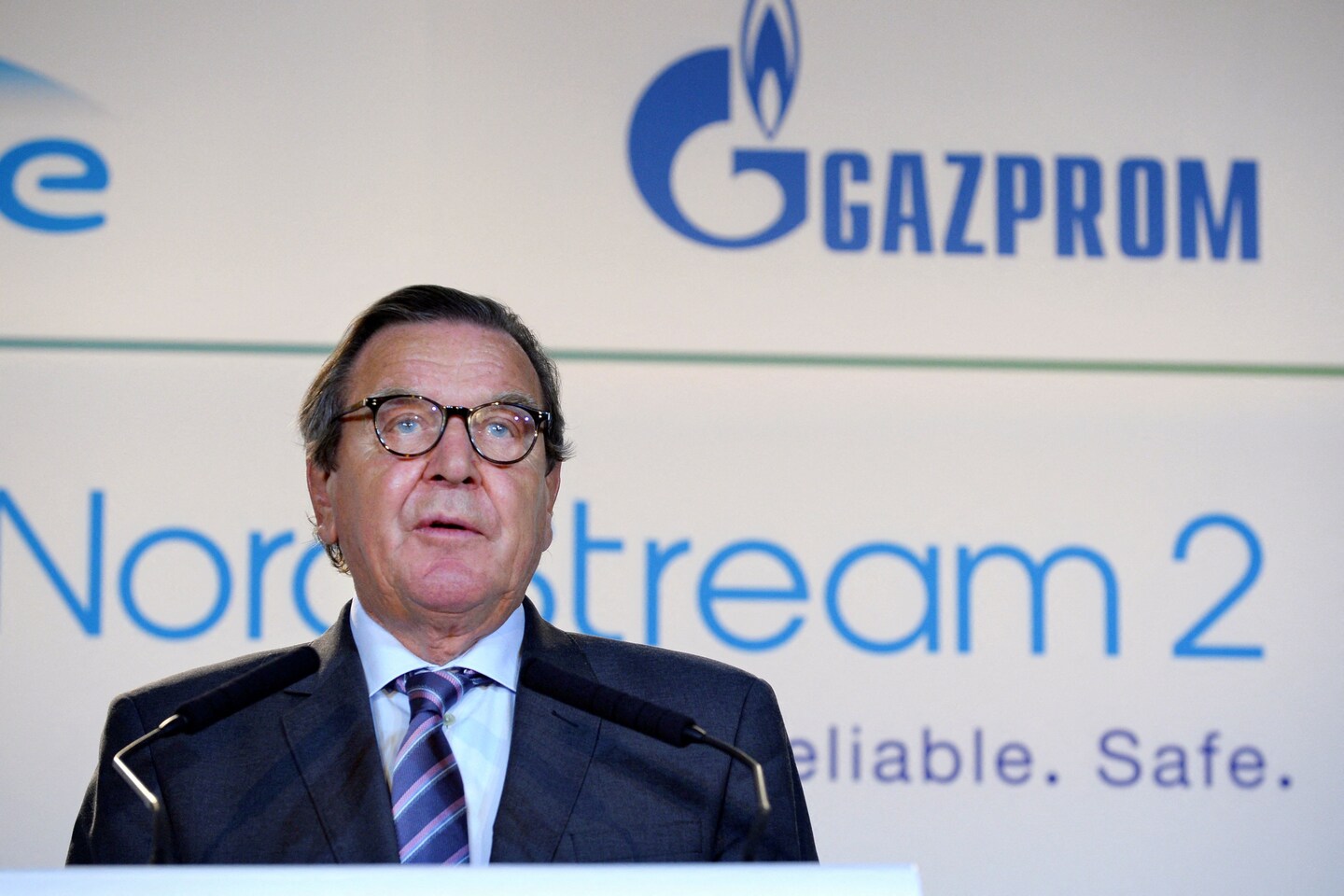 Former German chancellor Gerhard Schröder is facing pressure from his own party, as well as from the European Union, to resign from his board position with Russian state energy giant Rosneft.

On Thursday, Schröder was stripped of his office and staff, according to a spokesman for Germany’s Green Party. The announcement came one day after representatives from three German political parties said in a statement that the parliament’s budget committee was putting in place a new regulation linking the benefits to which former chancellors are entitled to whether they have any official duties.

In the same week, a draft resolution put forth by the four largest parties in the European Parliament, the legislative body of the E.U., “strongly demands” that Schröder resign from Rosneft. It explicitly asks the former German leader to follow the footsteps of several other European politicians who have exited Russian firms in light of Moscow’s invasion of Ukraine.

Markus Ferber, one of the drafters of the resolution and a center-right member of the European Parliament, told Reuters that holding a senior position at a major state-controlled company means Schröder is “de facto closely cooperating with Russia.”

His proposal is also intended to dissuade Schröder from taking a board position at Gazprom, another key Russian energy company, he added. Ferber has also advocated for adding Schröder to the E.U. sanctions list and freezing the former German leader’s assets

The 77-year-old former chancellor has become the personification of Germany’s deep energy ties with Russia — a relationship Berlin is now trying to scale back. Schröder was instrumental in facilitating the Nord Stream 2 deal, a natural gas pipeline that cost $11 billion and connects Russian fields directly to Germany. It was a sticking point for Berlin until the current chancellor, Olaf Scholz, halted certification of the project two days before the war in Ukraine began.

In March, Scholz, who is in the same party as Schröder, told a local media outlet that severing ties with Russian firms is the correct course of action. Schröder’s obligations to Germany, Scholz said, did not end when he left office.

Public outrage directed at the former chancellor has increased since Feb. 24, the day Russian President Vladimir Putin announced the start of his invasion. Schröder has chosen not to distance himself from the Kremlin leader even as the Russian military faces international condemnation over atrocities committed against Ukraine’s civilian population.

In a recent interview with the New York Times, Schröder called Putin’s war a mistake and said the killing of Ukrainian civilians in Bucha must be investigated. But he declined to disavow his friendship with Putin and said the bloodshed carried out in Bucha was not ordered by the Russian leader.

Loveday Morris in Berlin contributed to this report.