Georgia Senate passes bill rolling back absentee voting, and the devil is in the details 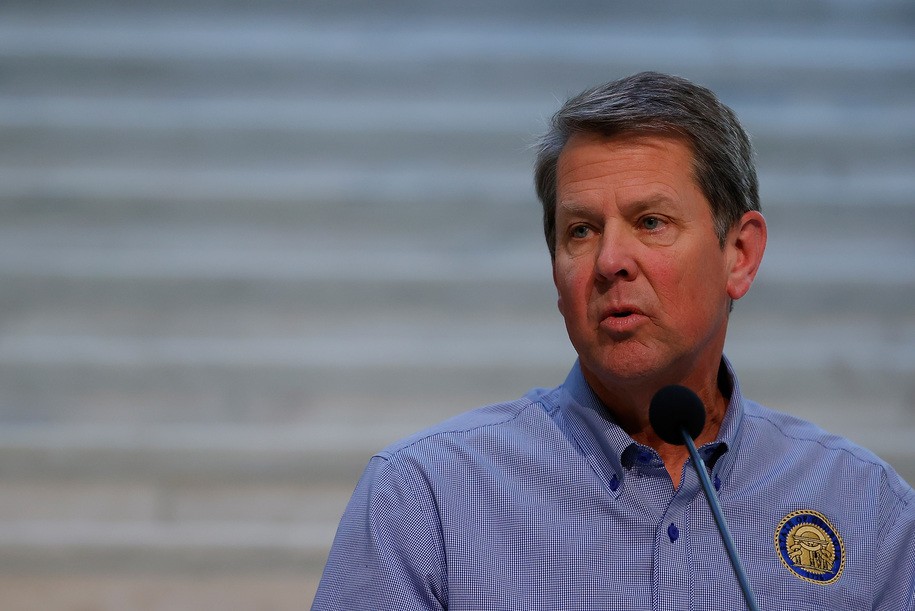 But in 2020 during the coronavirus pandemic, Democrats flocked to absentee voting while Republicans listened to Donald Trump and did not. Not just Democrats. “Although white voters still made up a majority of mail voters, their share of the vote-by-mail electorate dropped from 67 percent in 2016 to 54 percent in 2020; the Black share, meanwhile, surged from 23 percent to 31 percent,” the Brennan Center reports.

And the Georgia Senate’s anti-absentee voting bill is tailored to suppress Black votes more than white ones: The bill allows no-excuse absentee voting for people over 65, and it just so happens that in 2020, “fewer than half of vote-by-mail participants under 65 years old were white, but 60 percent of the mail voters between 65 and 74, and 70 percent of the mail voters 75 and older were white.”

Georgia Republican Gov. Brian Kemp hasn’t said whether he’ll sign the bill if it passes the state House. He has expressed support for expanded voter ID requirements on absentee voting and opposition to cutting back on mail-in voting, so … who knows.

Former President Jimmy Carter criticized the bill and other measures restricting voting rights in a statement: ”As our state legislators seek to turn back the clock through legislation that will restrict access to voting for many Georgians, I am disheartened, saddened, and angry.”

The Georgia House has already passed a bill restricting voting rights in a swath of other ways, including a direct effort to limit Black voting by ending early voting on Sundays when Black churches run Souls to the Polls programs. That’s one of more than 250 bills restricting voting rights that have been put forward in states around the country, with Georgia and Arizona—notably, the two big red-to-blue flips of 2020—each seeing 22 anti-voting bills.

Meanwhile, voting protections are on the line at the Supreme Court unless Senate Democrats reform or end the filibuster and pass new voting rights legislation. Republicans have decided what their problem was in 2020 (and 2018, and January 2021): Too many people, especially the ones who aren’t old and rich and white, voted. They’re determined to put a stop to that. Democrats need to fight back not just because it will help Democrats win, but because defending the democracy demands it.