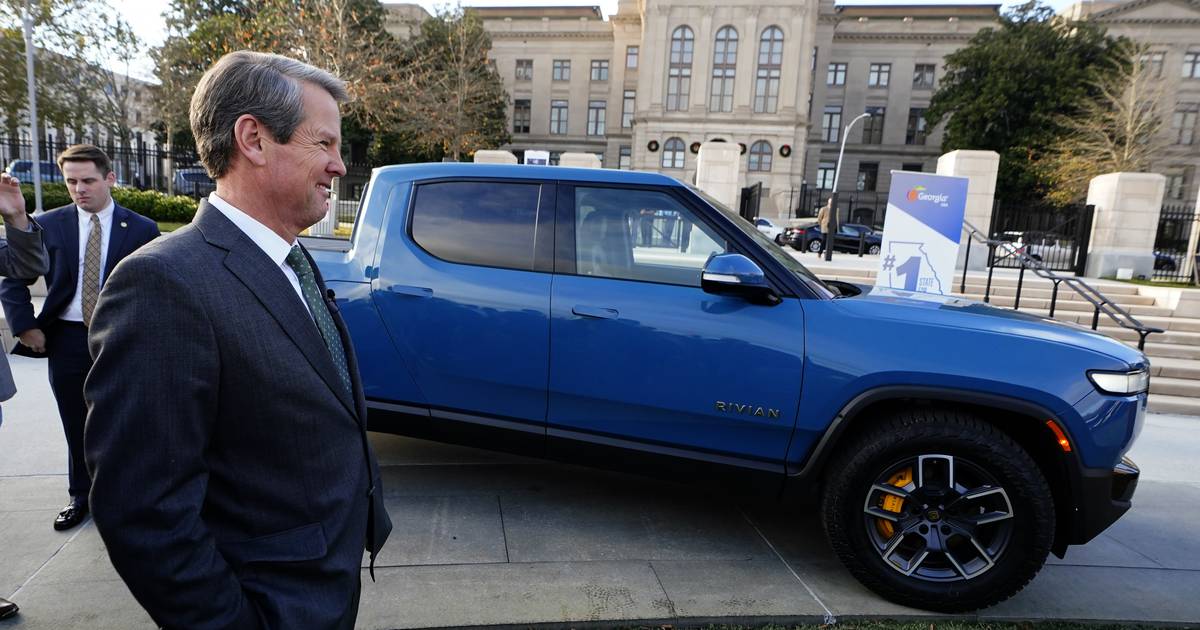 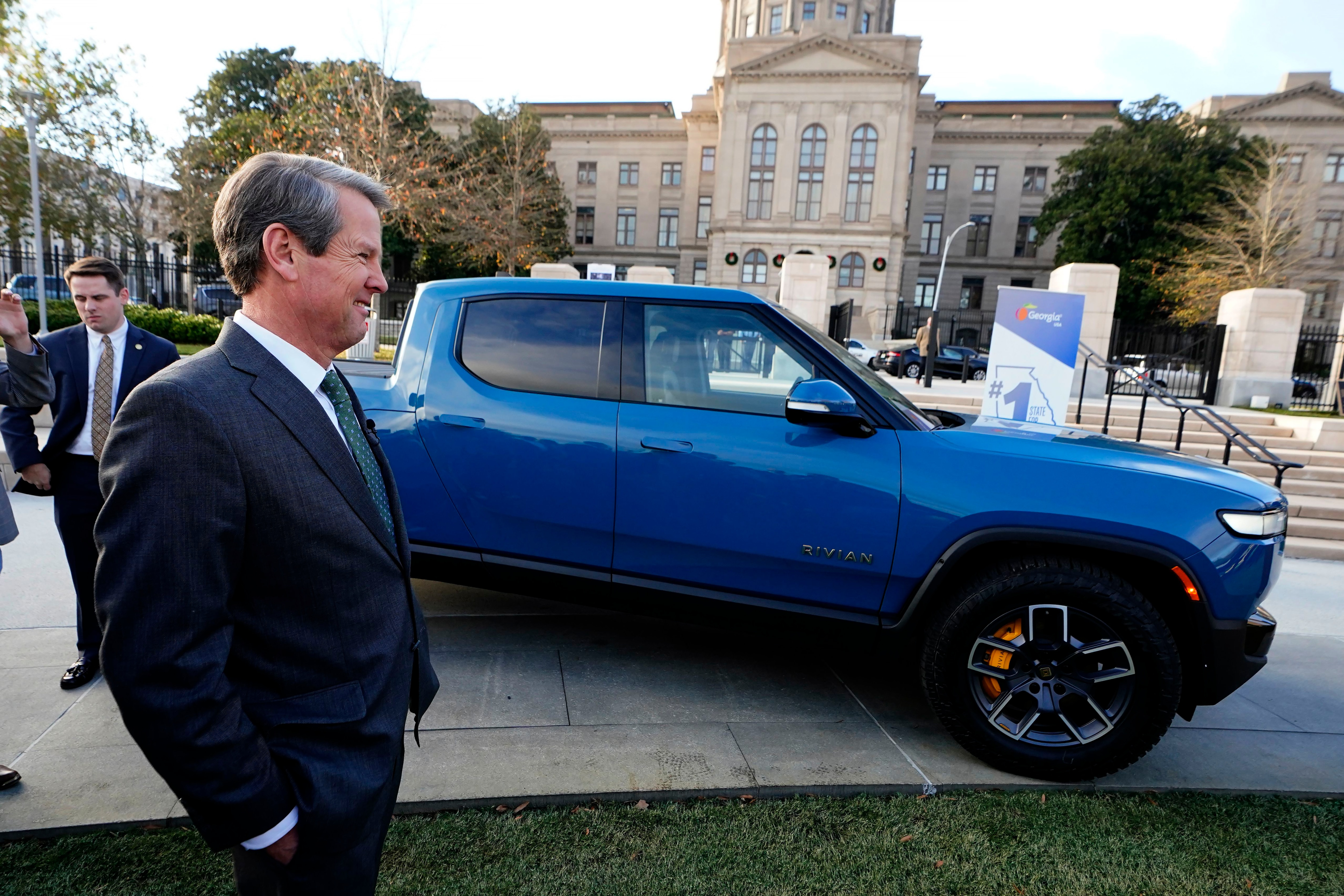 ATLANTA — A Georgia judge rejected an agreement that would have provided a huge property tax break to Rivian Automotive, clouding the upstart electric truck maker’s plans to build a plant east of Atlanta.

Morgan County Superior Court Judge Brenda Trammell rejected what is normally a routine request by a local government to validate a bond agreement, ruling Thursday that the development authority that brought the case hadn’t proved that the $5 billion plant, projected to hire 7,500 people, was “sound, reasonable and feasible” as is required under state law.

Trammell also ruled that under state law, Rivian should be required to pay regular property taxes because of its level of control over property it would be leasing from the development authority, undermining the reason that the legal action was brought in the first place.

The Georgia Department of Economic Development and a local four-county joint development authority that recruited Rivian said they were “disappointed and respectfully disagree with Judge Trammell’s decision. They said they aren’t giving up on their plans, and are considering an appeal.

“We remain undeterred in our efforts to bring high-paying, American manufacturing jobs to Georgia, and are currently assessing all legal options,” the groups said.

The Irvine, California-based electric vehicle manufacturer announced last year that it would build the facility on a 2,000-acre (800-hectare) site in Morgan and Walton counties about 45 miles (70 kilometers) east of Atlanta along Interstate 20. It plans to produce up to 400,000 vehicles a year there. Rivian, which also has a plant in Normal, Illinois, had hoped to break ground as early as this summer and begin production in 2024.

By maintaining ownership of the property and leasing it to Rivian, local governments would exempt Rivian from a projected $700 million in property taxes over 25 years, although Rivian has agreed to make $300 million in payments in lieu of taxes during the period.

The property tax break is a key part of the $1.2 billion in tax breaks and incentives that Georgia and local officials offered for Rivian to build a plant in the state.

The long-used maneuver circumvents a ban in Georgia’s state constitution on giving “gratuities” to companies or individuals. If Trammell’s order requiring normal property taxes is upheld, it could call other big tax breaks into question and keep officials from using the tool in the future.

The judge found persuasive the arguments of a group of local residents who oppose development of the plant, saying it will spoil their quality of life in a rural area that Atlanta’s sprawl is now encroaching upon.

“It is very fulfilling that we local citizens were able to band together to do so much research in order to bring a great legal team on board and deliver us fantastic results like these,” said JoEllen Artz, president of opposition group Morgan Land, Sky & Water Preservation. Artz and other opponents intervened in the lawsuit to question the appropriateness of the tax break deal proposed by a four-county joint development authority that helped recruit Rivian.

The company has encountered difficulties in ramping up production in Illinois and its once soaring stock price has tumbled with some key investors dumping shares.

Trammell wrote that local and state officials appeared not to have considered the higher costs of services that local governments would incur, or whether Rivian had the money to complete the project.

“Rivian’s cash reserves are quickly drying up, thus casting serious doubt on whether it will be able to commence, let alone complete, the project,” Trammell wrote.