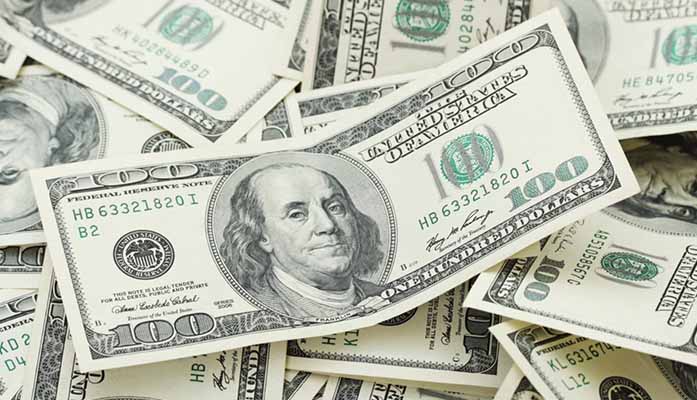 The Arizona Department of Gaming announced that FY 2022 tribal gaming contributions to the Arizona Benefits Fund set a new record for highest amount of tribal contributions in a year to date.

This fourth quarter total means the total contributed to the fund for the current fiscal year is $123 million.

Per the Arizona Tribal-State Gaming Compact, Tribes with casinos contribute a percentage of their Class III gross gaming revenue to the state, cities, towns and counties. Currently, there are 24 Class III casinos in Arizona, which ADG regulates with Arizona tribes.