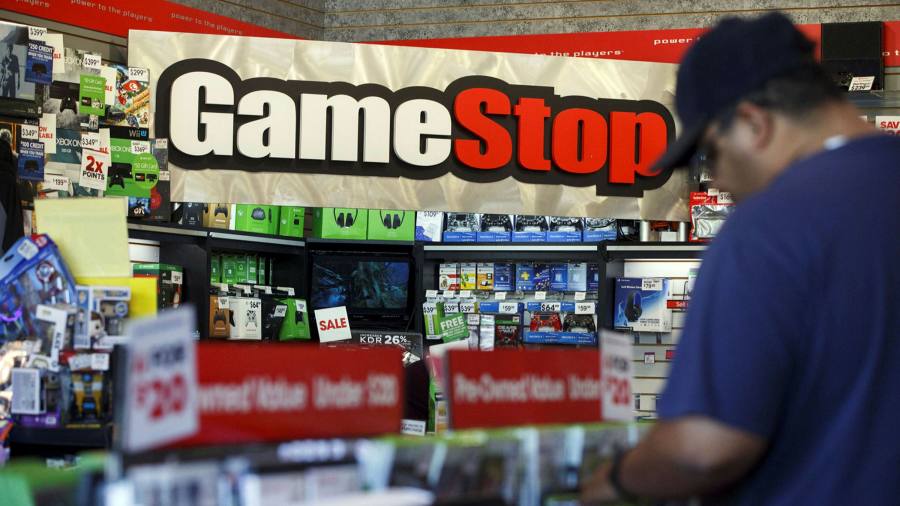 The trading frenzy in GameStop shares over the past week has provided further evidence of a yawning disconnect in markets.

Retail investors’ success in inflicting a squeeze on hedge funds betting on a fall in stocks such as GameStop was as unexpected as their relish in the David and Goliath battle was palpable. Yet the resulting extraordinary gyrations in the market raise tricky questions about market efficiency, regulation and financial stability.

A problem that has become increasingly pressing for global markets is the extent to which they are influenced by price-insensitive investors. The point applies most obviously to the asset-buying programmes of the central banks since the great financial crisis, which now extend beyond government bonds into corporate debt and equities.

But long before the financial crisis, the growth of index funds was blunting price signals and amplifying shocks to stock prices. Meanwhile, the fashion for de-risking and liability matching among pension funds has produced an army of buyers of low or negative-yielding government paper.

Then there are those who are intensely price sensitive but unconcerned with economic fundamentals, most notably momentum traders who follow short-term price trends on the basis of mechanistic algorithms.

Into this category, if in lower tech form, now come day traders in the options markets who are declaring war on hedge funds that bet on falling prices. Their co-ordinated assaults via chat rooms and message boards on hedge funds produce weird valuations and could constitute market manipulation.

All these changes in market structure amount to a potent recipe for the misallocation of capital. This is seen in the rush into the spate of frothy recent initial public offerings, the bubble valuations of struggling companies such as GameStop and the propping up of zombie companies — businesses that continue to have access to borrowing despite their operating profits being insufficient to service outstanding debt.

All of this has worrying implications for the outlook beyond the pandemic. In a report last year, the World Bank noted that labour productivity growth in advanced economies had halved since the 1980s in a declining trend that was accelerated by the great financial crisis. Investment weakness explains the lion’s share of this slowdown over the past decade.

Now the pandemic is intensifying the story of low investment while eroding human capital because of unemployment and loss of schooling. Global supply chains may be further disrupted and the reallocation of labour from low to high productivity sectors constrained.

The report points out that long-term productivity losses stemming from adverse shocks are larger and more protracted in economies with debt vulnerabilities. Given the huge accumulation of debt since the financial crisis, now additionally turbocharged by the pandemic, this is worrying.

Yet the World Bank’s economists hold out the hope of offsetting productivity enhancing opportunities if Covid-19 triggers lasting organisational and technological changes in the way businesses operate. The pandemic might “become a source of ‘cleansing’ effects that eliminate the least efficient firms and encourages the adoption of more efficient production technologies”.

The snag here is precisely that changes in capital markets and ultra-loose monetary policy will prevent such cleansing. Creative destruction, the mainspring of capitalist dynamism, has been anaesthetised.

This is what makes the assault on the short-selling hedge funds egregious. Many understandably find the sight of a retail mob subverting Wall Street behemoths gratifying. But such funds can be an antidote to the structural changes that have contributed to the divorce between market valuations and fundamentals. Never forget that hedge funds also played a
central role in exposing the weaknesses and fraud of Enron, Lehman Brothers and Wirecard.

Also worrying is the potential for a repeat of the Long-Term Capital Management hedge fund’s near-collapse and bail out in 1998. No doubt most investors assume the Federal Reserve will come to the rescue if an ailing hedge fund looks too big and too interconnected to fail. But therein lies much of the explanation for all those Alice in Wonderland valuations.