Gambling on Development — how economic miracles can happen 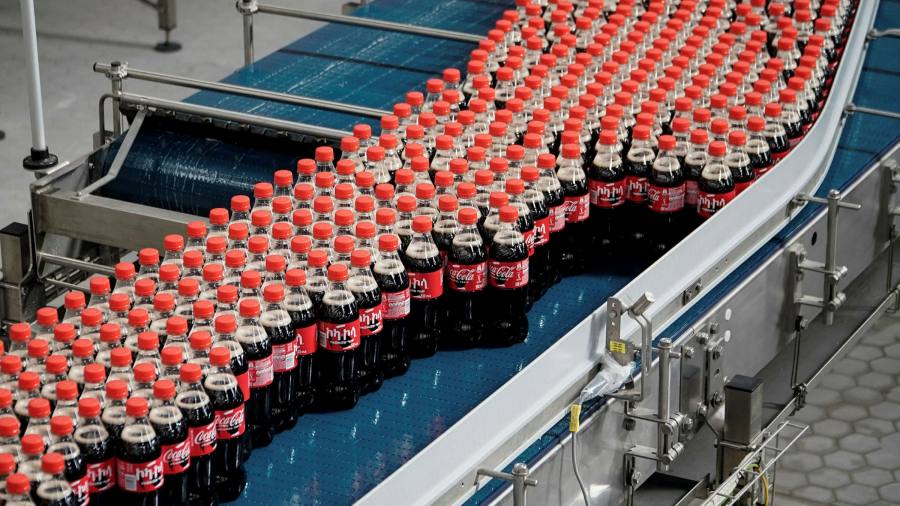 It requires at least a generation of explosive growth of the sort mustered by Japan, South Korea and China to eradicate extreme poverty. More recently, countries such as Vietnam and Bangladesh have reached economic escape velocity.

A sustained period of growth does not guarantee long-term success, as recent conflict in Ethiopia demonstrates. Nor, as China shows, does attainment of a certain standard of living necessarily lead to liberal democracy. But fast growth, reasonably equitably shared, remains a prerequisite for a better life.

Why do some countries remain poor while others stumble on a path to growth and development? This has been the subject of much academic study and many popular books. Jeffrey Sachs’ The End of Poverty emphasises the role of aid to deliver a “big push”, while Why Nations Fail by Daron Acemoglu and James Robinson sees a country’s institutions as a critical determinant of success or failure.

Stefan Dercon, a Belgian-British economist at Oxford university and an international development practitioner, is the latest to try to crack the mystery. The result is an important book, Gambling on Development, both scholarly and grounded in experience. It may come as close as any to answering this critical question.

Its thesis is brutally simple. “The defining feature of a development bargain is a commitment by those with the power to shape politics, the economy and society, to striving for growth and development,” writes Dercon.

Growth happens, in other words, when elites try to bring it about. To do so, they must gamble on increasing the size of the economic pie rather than carving up the one that already exists. This is risky. Their gamble may fail and they may be blamed. Or it may succeed and they may be pushed from power by new entrants.

The idea of an “elite bargain” may seem blindingly obvious. It is not. Dercon’s insight came after meetings in 2013 when he was chief economist of the UK’s now defunct Department for International Development, first with officials from the Democratic Republic of Congo and then with those from Ethiopia. He came away thinking that, for all their fine words, DRC officials were not serious about development, whereas those from Ethiopia, though they spoke in more unorthodox terms, meant what they said.

The facts bore this out. In the 15 years to 2019, resource-poor Ethiopia grew on average at 7 per cent annually per capita, three times faster than the DRC. In DRC, it suited a small elite to capture the nation’s mining resources and sell them off to foreign conglomerates, leaving most Congolese to fend for themselves. Too many countries, in Africa and elsewhere, fall into this category.

Dercon provides a range of case studies of success, failure and muddling in between. There are important implications of his thesis, which is not prescriptive. There is no shopping list of “correct” policies. You don’t need to be an ideal democracy with a perfect set of economic policies to roll the development dice.

Deng Xiaoping, who unleashed China’s potential after the Mao era, talked of crossing the river by feeling the stones. But you need to want to get to the other side

State planning may work, particularly if, like China, the state has a history of competence. But so may a laissez-faire approach if the state provides certain public goods. In Bangladesh, Dercon writes, progress had less to do with “a grand design” and more to do with policymakers not doing the wrong thing.

Some successful governments may marshal domestic savings, others foreign investment. Some may prioritise exports, others spending on schools and hospitals. Dercon quotes a study by Michael Spence, a Nobel laureate in economics, who concluded that there was no recipe for development, even if we know some of the ingredients.

Finding the right formula involves trial and error. Deng Xiaoping, who unleashed China’s potential after the chaos of the Mao era, talked of crossing the river by feeling the stones. But you need to want to get to the other side.

Dercon’s theory offers escape from determinism. History counts. Many countries were ruthlessly exploited through slavery and colonialism. But history — and circumstance — can be overcome. Bangladesh has overcome a vicious war of independence, political assassinations and widespread poverty to attain more than 20 years of growth. That has transformed opportunities for millions of people, particularly women, and brought the country to the brink of middle-income status.

Dercon’s view has implications for international aid, which, he argues, is never a determining factor. It can help countries, but only if they have gambled on development themselves. If not, then aid is at best a sticking plaster and at worst an enabler of a derelict elite. But if a country is on the right road, aid can increase the upside and reduce the risk of failure.

There are gaps in Dercon’s argument. Elites do wield outsized power, especially in the absence of democratic accountability, but there is little room in the book for ordinary people’s influence over events, if only through the actions of civil society. Nor, for many readers’ taste, will there be sufficient acknowledgment of a colonial history that left countries, particularly in Africa, ransacked, traumatised and dismembered.

Yet it is precisely the urgent simplicity of Gambling on Development that is its strength. Dercon’s message is ultimately an empowering one. “Magic and miracles happen,” he writes. But those in charge have got to want it.

Gambling on Development: Why Some Countries Win and Others Lose by Stefan Dercon, Hurst £25, 360 pages