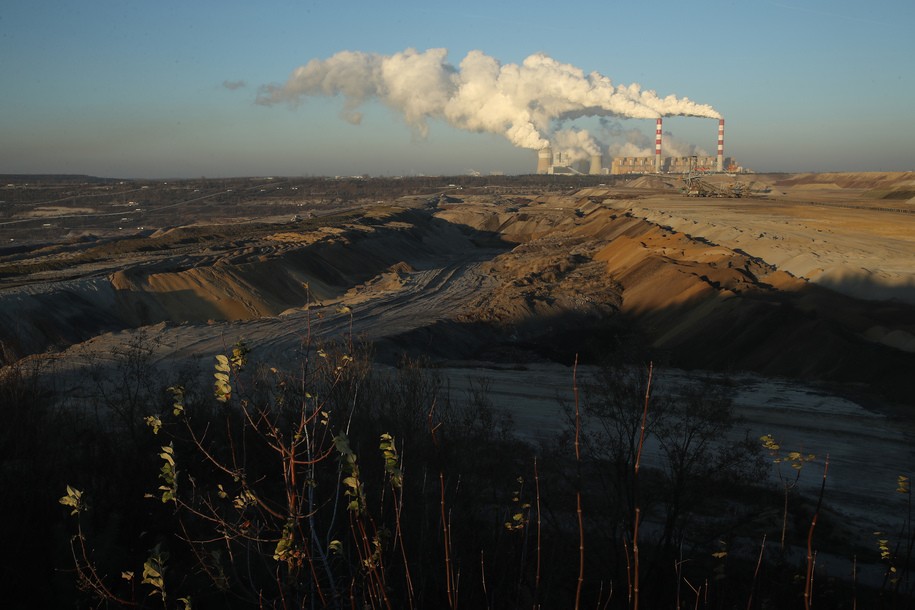 The New York Times gives the rundown, and it’s … hmm. Pretty mixed. A new agreement to cut emissions in half by 2030 is nothing to sneeze at, and does suggest that major world powers have indeed internalized just how little time is left to prevent the worst-case, most catastrophic climate change scenarios. As Antarctica and Greenland began shedding their glacial ice at calamitous rates, rapid sea level rise in our (or most of our) lifetimes is now assured—dire news for coastal cities worldwide. Climate patterns are shifting, threatening food supplies. Cutting emissions in half in fewer than 10 years counts as bold action, given the scope of what must be done to accomplish it.

It’s there that things get a bit shaky. What the G7 leaders did not do is give a firm date for finally phasing out coal, one of the dirtiest fuels. The G7 agreed to stop funding new coal projects that did not include carbon capture technology—a technology that has so far amounted to Not Much, in the global scheme of things—but didn’t commit to phasing out coal entirely. That makes the rest of the G7 promise harder to fulfill and weakens calls for China, a massive coal burner, to itself rein in use. The Times pins some of the blame on eternal prevaricator and shadow president Sen. Joe Manchin, who has seldom faltered in putting West Virginia’s coal industry above whatever climate concerns the rest of the nation might have, with speculation that the Biden administration refused to press harder so as to not further peeve him.

It might be pleasant to have an enemy to pin the blame on, but none of the rest of the G7’s decisions suggest that any were itching to pledge specific, concrete actions to meet the half-by-2030 pledge.

Similarly, a new G7 pledge to collectively provide $2 billion to help other nations transition away from fossil fuels feels almost token given that (for example) this country is currently debating new military spending to the tune of over $700 billion. That’s not catastrophe-level funding. The G7 is still struggling to make good on a 2009 pledge to provide $100 billion in international funding, a pledge that faltered after most of the money was provided as loans—not something poorer nations could commit to even if they wanted to.

In more positive news, another new G7 pledge vows to conserve a worldwide 30% of both land and sea by the same 2030 date. That’s another vital step towards making sure at least some small portion of the planet’s lungs survive and to lessen overfishing. The bad news is, again, the pledge comes with no proposed actions for how to do that.

Both pledges set down some aspirational targets to point to when G7 nations next attempt to negotiate worldwide climate commitments as part of United Nation talks later this year. China will push back, and poorer nations will again bristle at demands to save their own countries from climate catastrophe unless those demands come with funding commitments to match.

The United States blew four full years strutting around in a sociopathic swagger while the planet continued to cook, however, so even a return to normalcy would count as better than that. Biden, though, appears fully cognizant of the dangers we now face, as do many other world leaders. Debate over whether the atmosphere and seas are heating has largely ended, or at least has slithered back into the corners of disinformation that birthed it.

The remaining question now is whether governments have the stomach—or even the strength—to defy planet-spanning industries that do not give a particular damn what the climate may look like a century from now so long as each executive can afford the good things in life this year and the next. The Biden approach is the best one; he intends to use capitalism itself to force the change by dumping money into clean infrastructure and upgraded technology, boosting the power of every company that wants in on a new energy era while letting the stragglers whither away in the resulting competition.

Presuming, of course, that this nation and the others hold back new fascist movements premised on doing nothing about nothing while infinitesimally small clusters of power brokers scrape off whatever wealth can be scraped while telling followers the rest of it is up to fate. Not a given.