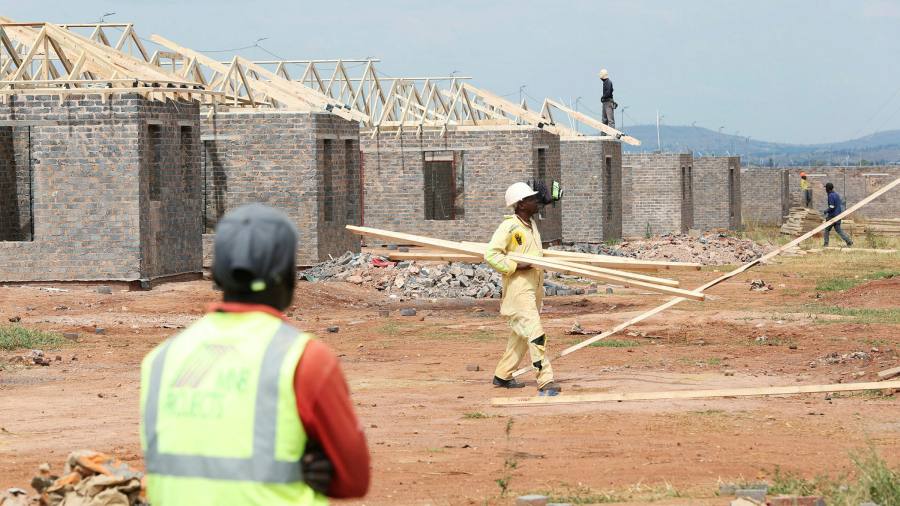 The G7 group of rich democracies has backed proposals to deliver more financial support to low and middle income countries through the IMF, preparing the groundwork for a “substantial” injection of capital after the World Bank and IMF spring meetings next month.

UK chancellor Rishi Sunak, speaking on Friday after a meeting of finance ministers under the UK’s G7 presidency this year, said the agreement “paves the way for crucial and co-ordinated action to support the world’s low-income countries, ensuring that no country is left behind in the global economic recovery from coronavirus”.

The agreement will add impetus to calls for an allocation of the IMF’s special drawing rights (SDRs), the Fund’s reserve currency that is used to supplement member countries’ official reserves. The G7 said it laid the ground for a potential sign-off at a meeting of the G20 group of the world’s largest economies to be held alongside the spring meetings.

Calls for a new allocation of SDRs were backed last month by US Treasury secretary Janet Yellen, following resistance from the Trump administration throughout the pandemic last year.

The Biden administration has pledged to boost US engagement with multilateral agencies but this has yet to be translated into big changes in policy.

The G7 said it would support a “new and sizeable” allocation of SDRs, although the scope of the issue would be subject to the IMF’s assessment of global reserve needs, to be presented ahead of any formal agreement.

Supporters of an SDR allocation have called for an issue of $1tn or more, although observers say an upper limit of $650bn is likely, as this would be the largest allocation that could be backed by the Biden administration without having to seek congressional approval.

As the IMF’s largest shareholder, the US has the power to veto any allocation.

The last significant SDR allocation, of $250bn, was made after the global financial crisis of 2008-09 and helped stabilise the global economy.

The G7 said it would work with the IMF to explore how countries could “voluntarily recycle their SDR holdings to further support low-income countries”, raising the possibility that rich nations could share their allocations with poor countries. This would address a concern among economists and others, that SDRs would primarily benefit wealthy countries.

Under IMF rules, SDRs are allocated to each member country roughly in line with its share of the global economy. The Trump administration objected to a fresh issue on the grounds that it would fail to address the needs of poor countries, although there have been several proposals to allow for reallocation among IMF members.

Critics say the Trump administration was more concerned that SDRs would go to rivals such as China and Iran.