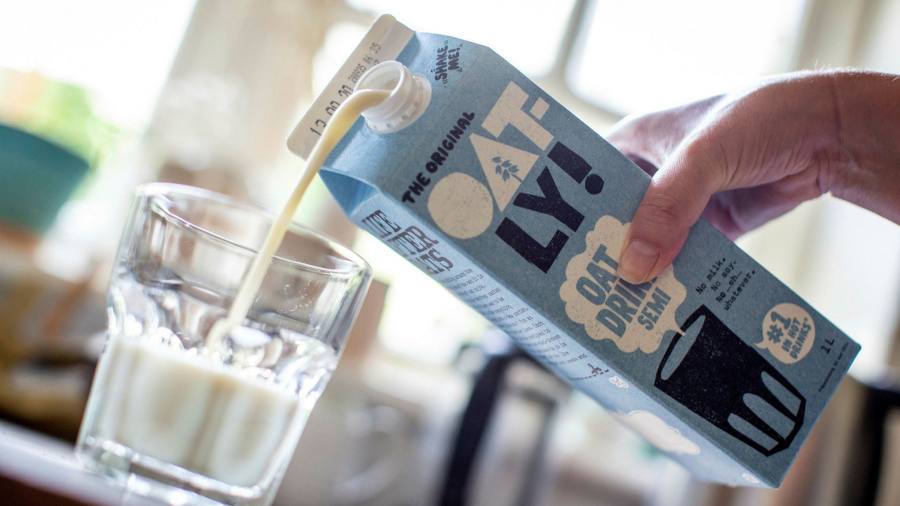 Venture capitalists, angel investors and big food companies placed their bets on 170 alternative protein start-ups in 2020, with funding totalling $3.1bn, up from $1bn the previous year, according to US alternative protein research and lobby group the Good Food Institute.

In Europe the sector raised a record $527m, more than quadrupling its 2019 tally.

Plant-based meat, egg and dairy companies attracted the bulk of the capital, but investment targets widened to cultivated meat companies, which grow meat from animal cells, and fermentation companies, which use microorganisms taken from sources such as breast milk, air, and even volcanoes in the production of meat, eggs and dairy.

“The size of the funding rounds and the valuations are rising. The amount of capital coming into the market is broadening,” said David Gowenlock at ClearlySo, a London-based financial adviser focused on positive environmental, social and ethical investments.

The start-ups behind alternative proteins aim to offer consumers a similar experience to the meat, eggs and dairy from animals but produced from plants, animal cells, enzymes and other organisms. They aim to offer food produced in clean, antibiotic-free ways, using far less land and water than livestock, amid rising concerns about climate change, biodiversity and the food supply chain.

Alex Money, director of the Innovative Infrastructure Investment programme at the University of Oxford, said replacing meat and dairy protein in our diets was the most efficient way to cut the carbon impact of food consumption. Other methods of trimming agricultural emissions “are like rearranging the deck chairs”, he said.

Caroline Bushnell of the GFI said “the companies innovating in alternative proteins look set to do for meat what Tesla has done for electric cars by accelerating the industry’s shift towards better, more sustainable options”.

The growth in alternative proteins outperformed the rise in investment in the broader agri and food tech space, which is estimated to have reached $30bn last year, up 35 per cent from the year before, according to AgFunder, a VC based in California that specialises in the sector.

GFI’s data show that plant-based meat, cultivated meat and fermentation companies have raised almost $6bn in the past decade.

Cultivated meat companies raised more than $360m, six times the amount raised in 2019 and 72 per cent of the total raised in the industry’s history. This included Netherlands-based Mosa Meat’s $75m and US start-up Memphis Meats’ $161m.