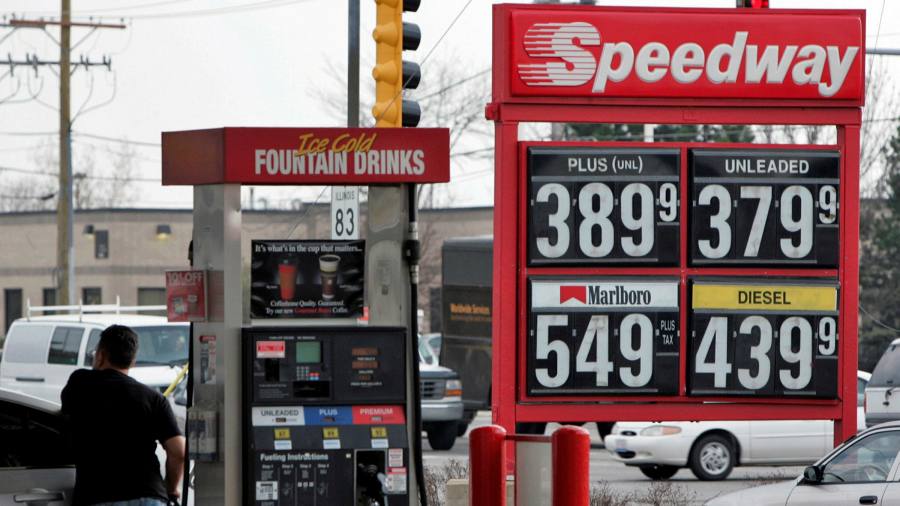 The acting chair of the Federal Trade Commission said the $21bn purchase of Speedway petrol stations by the owner of the 7-Eleven convenience store chain may violate competition law.

Japanese retail giant Seven & i Holdings agreed to buy the business — which owns about 3,900 petrol stations and convenience stores — from Marathon Petroleum in an all-cash deal last August as it looked to solidify its position in the US market.

The tie-up would extend Seven & i’s push into the US after the $3.3bn purchase of parts of Sunoco’s convenience store and petrol station business in 2017. Adding Speedway would also expand its share of the US convenience store market from 5.9 per cent to 8.5 per cent, pushing it further ahead of its closest rival, Canada’s Alimentation Couche-Tard.

But in a broadside delivered on Friday, Rebecca Kelly Slaughter, acting FTC chair, and Rohit Chopra, a Democratic FTC commissioner, said they were “extremely troubled” by Seven & i’s announcement earlier that day that the deal had closed despite the regulator’s ongoing investigation and said they had “reason to believe that this transaction is illegal”.

“In many local markets, the transaction is either a merger-to-monopoly or reduces the number of competitors from three to two,” they said in a statement.

While the antitrust regulator had already spent “significant resources” investigating the transaction, it had not yet come to an agreement with the companies involved that would resolve its concerns, they said.

“Seven and Marathon’s decision to close under these circumstances is highly unusual, and we are extremely troubled by it,” said Slaughter and Chopra.

The deal for Speedway was struck after previous talks between Seven & i and Marathon broke down because of a failure to agree on pricing. The company had initially balked at paying $22bn for the Speedway operations but agreed a small 4.5 per cent discount five months later.

Marathon last year said the deal would generate about $16.5bn in after-tax proceeds, which would go to repaying debt and returning funds to shareholders.

Marathon reached the deal after coming under pressure from activist investor Elliott Management, which in 2019 campaigned to break up the company to address “chronic underperformance” in its businesses. It had already announced plans to spin off Speedway into a separate entity.

Seven & i and Marathon did not immediately respond to requests for comment on the statement.

The FTC will continue to investigate the transaction “to determine an appropriate path forward to address the anti-competitive harm”, Slaughter and Chopra said in their statement. “The parties have closed their transaction at their own risk”.

Holiday Lip Colours for Every Undertone (That Aren’t Red!)