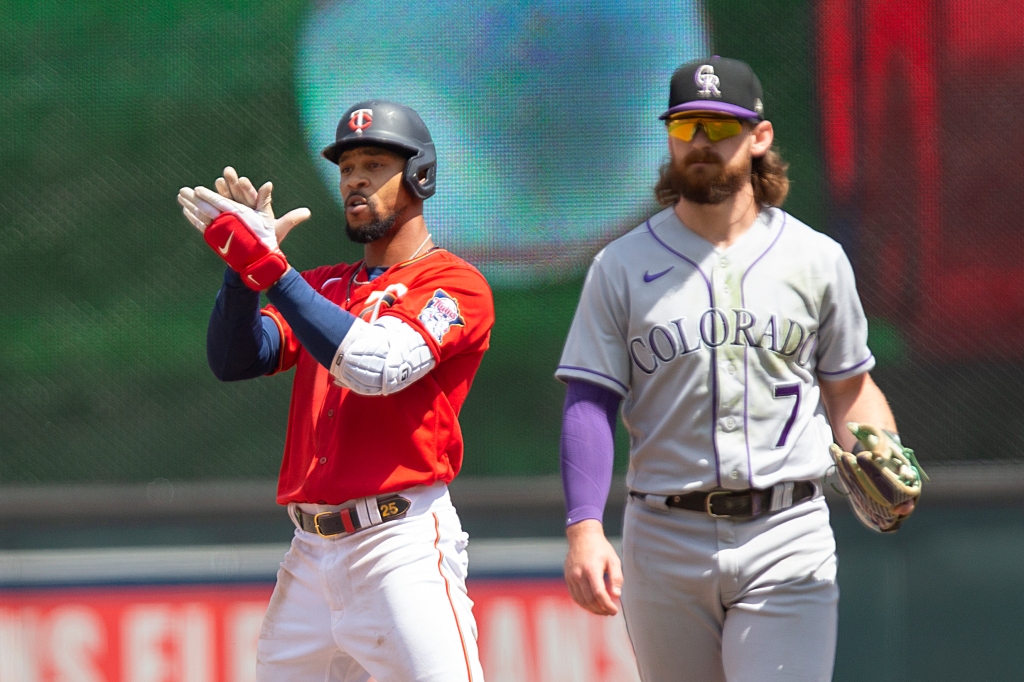 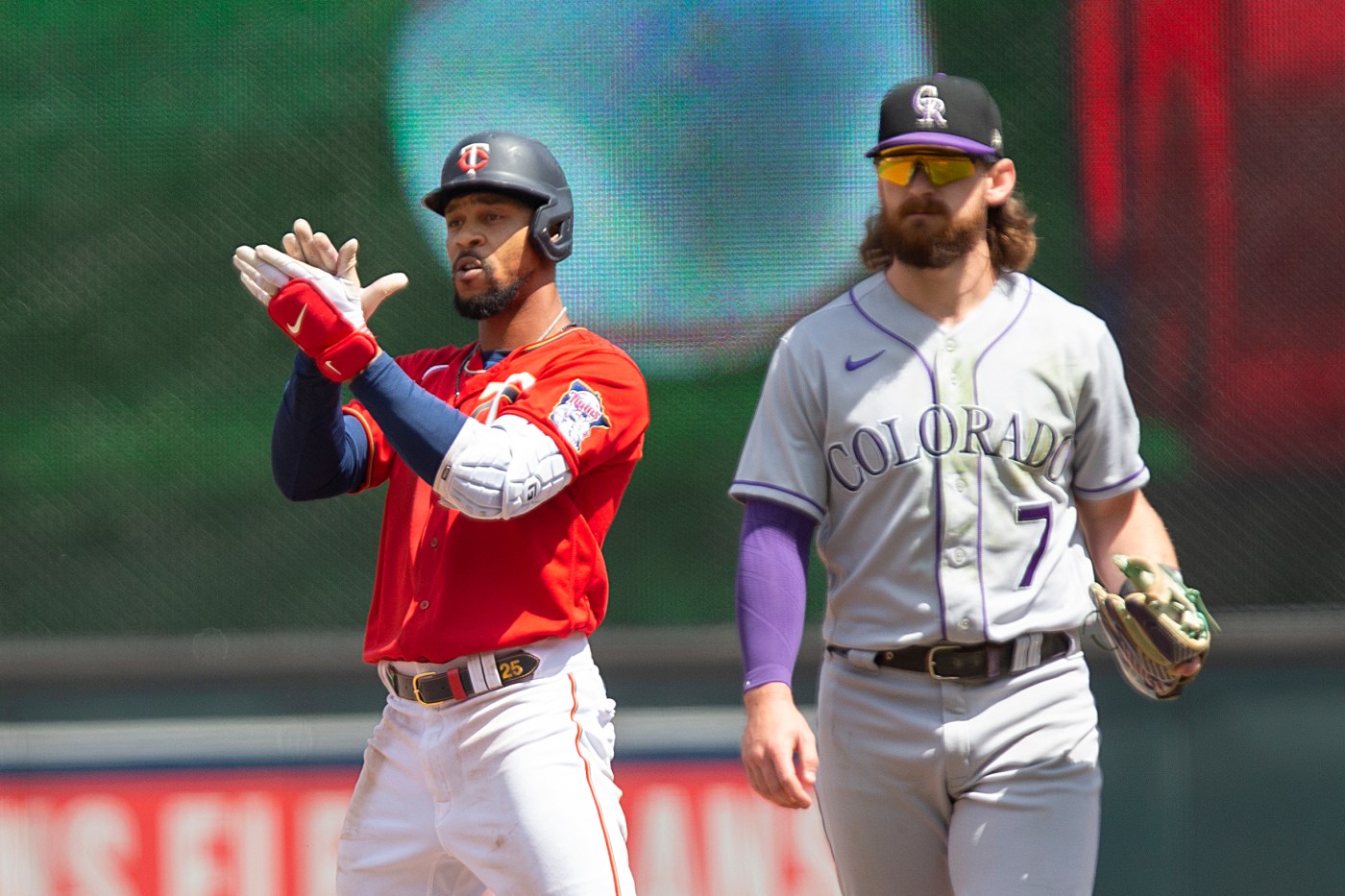 MINNEAPOLIS — The Rockies’ 2022 season in a microcosm materialized in the sixth inning of their 6-3 loss to the Twins Sunday afternoon at Target Field.

With the base loaded and no outs:

• Yonathan Daza hit a line drive directly at pitcher Caleb Thielbar, who somehow speared the ball for the first out. Daza hurled his bat in frustration, impaling the infield turf.

• Charlie Blackmon hit a sharp grounder to third baseman Gio Urshela, who threw to home to force out Brian Serven.

The loss punctuated a 1-5 road trip and left the Rockies with a 12-23 record away from Coors Field. The Rockies were .182 (10-for-55) with runners in scoring position on the road trip through Miami and on to Minnesota. Over the final five games of the trip, they were .132 (5-for-38) in the clutch.

Colorado’s frustration was not limited to Daza’s bat chucking. In the Twins’ seventh Rockies lefty reliever Austin Gomber threw his glove in the dugout and pounded the bench after he was taken out of the game by manager Bud Black.

Gomber, who has been supplanted in the rotation by right-hander Ryan Feltner, pitched two clean innings before running into trouble in the seventh. He gave up a one-out single to Byron Buxton and a two-out RBI double to Mex Kepler that extended Minnesota’s lead to 6-3. When Gomber walked Alex Kirilloff, Black gave Gomber the hook.

Feltner certainly did nothing to solidify his spot in the rotation. In four innings, the Twins battered him for five runs on eight hits.

The Rockies, in last place in the National League West since May 10, return home to face the Dodgers on Monday at Coors Field, beginning a string of 17 consecutive games against division foes.