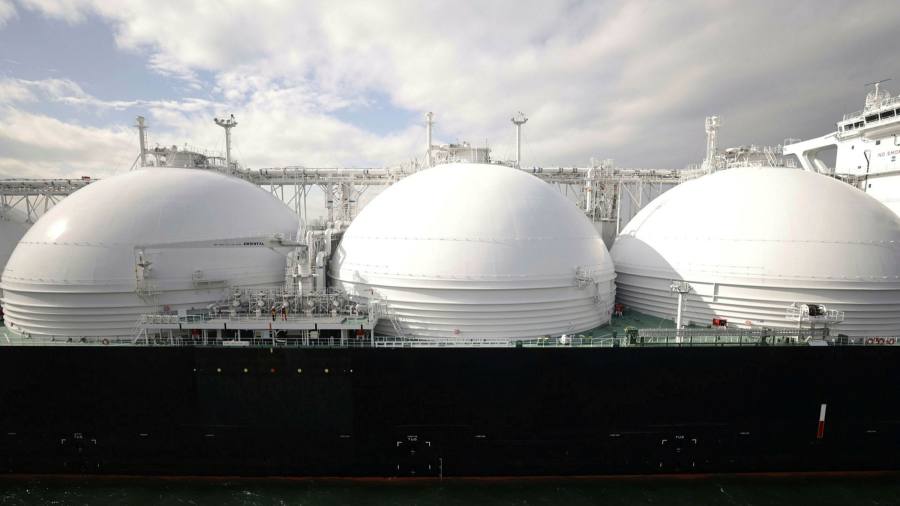 France’s state-backed utility Engie has signed up for natural gas from Texas in the first US contract with a European buyer since Washington pledged to help the continent break its reliance on Russian gas.

The 15-year deal with Houston-based NextDecade is a reversal for Engie. The utility suspended earlier talks with the exporter in November 2020 after the French government, a 24 per cent shareholder, had raised environmental concerns about the deal, people familiar with the matter said at the time.

Engie has now committed to buy the equivalent of 2.4bn cubic metres a year of gas from NextDecade’s proposed Rio Grande LNG export plant on the coast of southern Texas. If the project receives final approval, the plant’s first unit could start commercial operations as soon as 2026, NextDecade said on Monday.

NextDecade has announced a string of emission-reduction efforts since 2020. The company said it would cut carbon dioxide emissions from its proposed plant by 90 per cent by capturing and storing the emissions, and it will only liquefy gas that has been certified as having low leaks of methane, another greenhouse gas.

The sales contract comes just weeks after US president Joe Biden and Ursula von der Leyen, European Commission president, announced plans for the US to increase exports of LNG to Europe to 50bn cubic metres a year by 2030. The sum is more than double what the US shipped to Europe last year and would require the construction of new export plants along the US shoreline.

The agreement signalled a shift for leaders in Washington and European capitals who see a more prominent future role for natural gas, despite efforts to rid their energy systems of planet-warming emissions.

Engie, which relies on Russia for 20 per cent of its gas imports, has said it is trying to build in additional volumes to long-term contracts with Norwegian, Dutch, Algerian and US suppliers. The company also recently expanded a standing supply deal with Cheniere Energy, another US LNG producer.

The shift in Europe has revived the prospects of independent LNG developers such as NextDecade and Tellurian, whose projects had languished as efforts to combat climate change accelerated.

NextDecade’s share price rose 10.4 per cent on Monday and has gained more than 170 per cent since mid-February, just before Russia’s invasion of Ukraine. The company said it hoped to make a final commitment to build the Rio Grande plant by later this year, but will need to secure more long-term buyers and financial backing for the project.