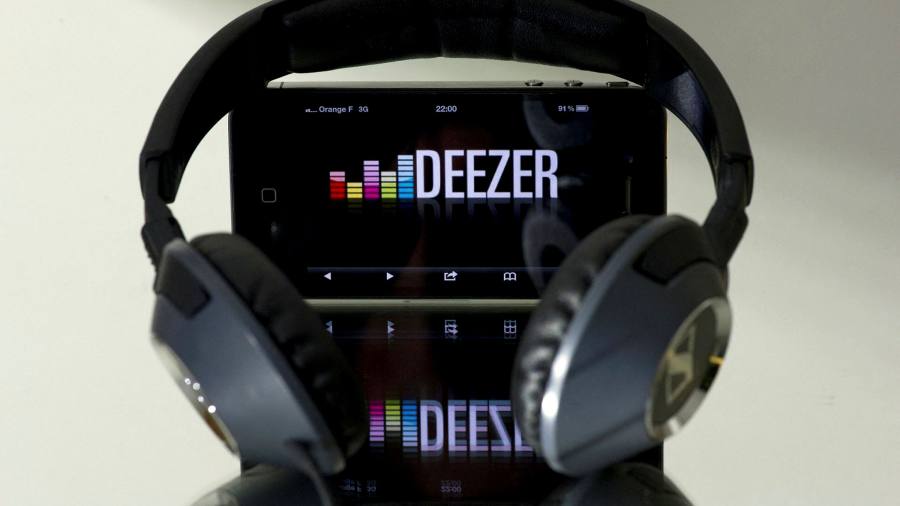 The deal values the streaming service at €1.05bn and comes as music companies including Spotify and Universal have tried to capitalise upon the streaming music boom with public offerings in recent years.

France’s billionaire Pinault family backed the blank-cheque company through its Artemis investment arm, alongside Iris Knobloch, a director at Lazard and former president of WarnerMedia in France and Germany, and Pigasse, head of Centerview Partners in France.

François-Henri Pinault, the son of French billionaire Francois Pinault and founder of luxury group Kering, represents the family on the board. Punk rock aficionado and co-owner of the Le Monde newspaper, Pigasse was head of Lazard France before he joined Centerview in 2020.

The Spac deal has raised €135mn in the form of Pipe financing and a non-redemption agreement, where investors agree to not withdraw their funds from the deal, from Deezer’s existing investors including Universal Music Group, Warner Music and Orange.

Investor appetite for Spac deals has significantly dried up in recent months and blank-cheque teams have been forced to sweeten the terms on offer to investors in order to minimise the amount of withdrawals. Investors in blank-cheque vehicles who dislike the merger target can pull their funds and soaring withdrawals have led to the collapse of several deals.

With 9.6mn paying subscribers compared to Spotify’s 180mn, Deezer is a small player in the music streaming market, where it competes with some of the largest technology companies in the world. Deezer last year made up about 2 per cent of global music streaming subscribers, compared to Spotify’s 31 per cent, Apple’s 15 per cent and Amazon’s 13 per cent, according to research group Midia.

Deezer in 2015 attempted to go public via an IPO, but ultimately scrapped the plans.

In 2015, streaming earned $2.8bn in revenue for the global recorded music industry, but that surged to $16.9bn last year, according to the IFPI, a trade group. Total recorded music revenue last year grew to $25.9bn, an 18 per cent increase from 2020.

Some of the world’s last music companies — including industry leader Universal Music — have also gone public in recent years as they look to cash in on the jump in revenue.

Billionaire Len Blavatnik, who has already been handsomely rewarded by betting on the music industry revival, is also set to benefit from the listing of Deezer, which he majority owns through his holding company, Access Industries. Blavatnik in 2011 bought Warner for $3.3bn, and the company now trades publicly at a valuation of $17.9bn.

Video: Why many Spacs may be left without deals