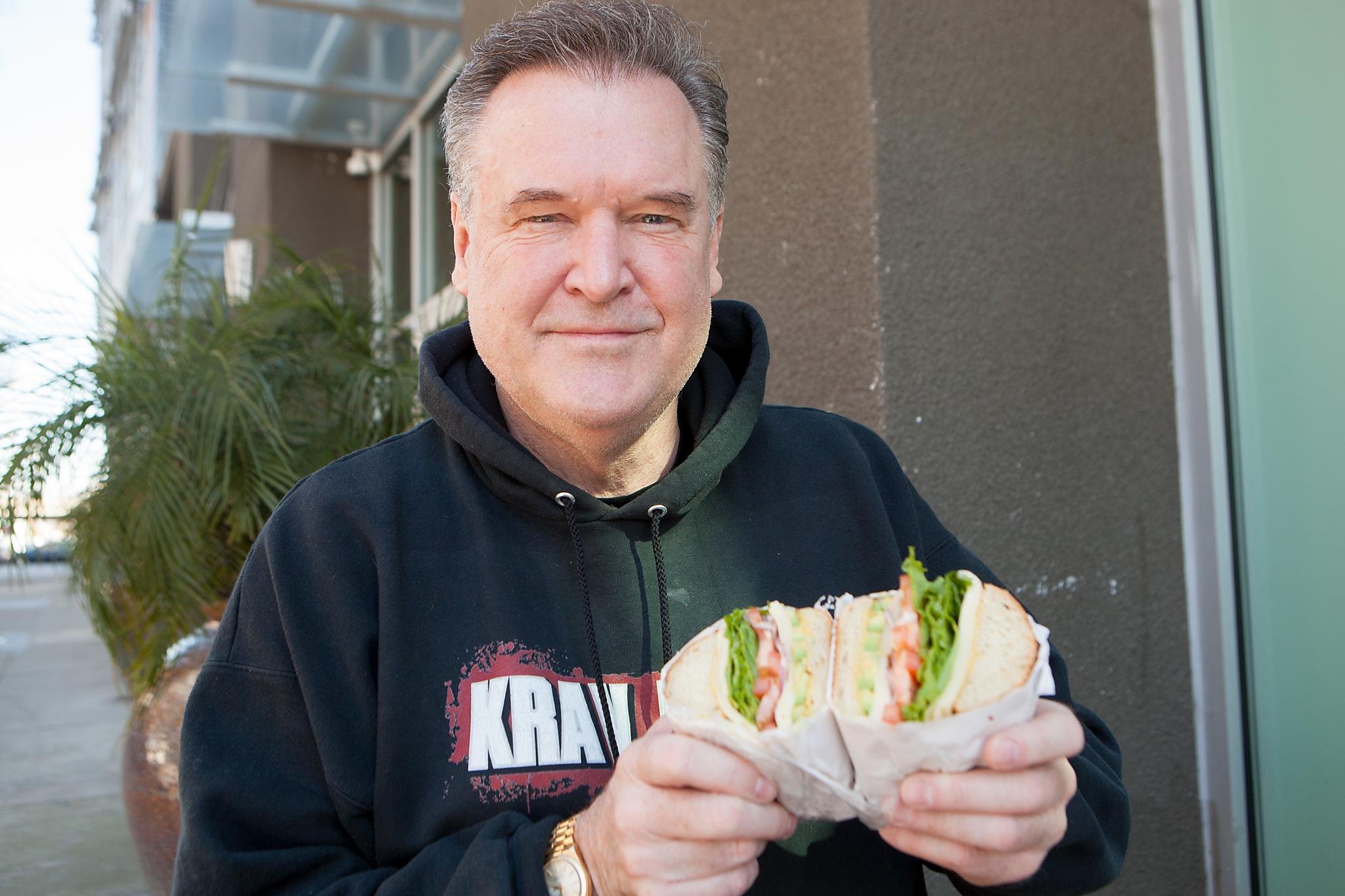 Mike Mibach, who has been with the station for 17 years and has most recently served as a morning anchor on “Mornings on 2,” will now co-anchor “The 10 O’clock News” and other evening broadcasts with Julie Haener on the Fox-owned station, according to a press release provided by a station spokesperson.

“KTVU has been a part of my life for nearly five decades; from growing up in the Bay Area as a viewer, and for the last 17 years as a reporter and anchor,” Mibach said in a statement. “It’s an absolute honor to be trusted to deliver stories in a way that continues the legacy of journalistic excellence for which KTVU has always been known.”

Mibach has also anchored various weekday and weekend news shows on the station throughout his tenure. Amber Eikel, KTVU’s news director, wrote in a statement that “Mike is a dedicated storyteller who cares deeply about the community and our role as journalists in the Bay Area.”

“I’m proud to have him on our team and look forward to him representing our work and values on ‘The 10 o’clock News,’” she said in a statement.

The announcement serves as something of a bookend for Somerville’s decadeslong career with the news station, which suffered major fits and starts in 2021 before he was terminated for good in September.

Somerville faces misdemeanor DUI charges from the Alameda County District Attorney’s Office after a collision on Dec. 30 in Oakland, the most recent development in his rocky 2021.

He was recorded slurring his words in a May 2021 broadcast and abruptly left midair with no explanation. A station spokesperson later explained that he left the air to “focus on his health.”

He returned in August but was suspended permanently the following month amid internal turmoil over the station’s coverage of Gabby Petito, the missing van-lifer who was killed by her fiance Brian Laundrie in September. Somerville has a Black daughter and wanted to add a note at the end of any news story on Petito about the rates of domestic violence for Black women in America, a request that an anonymous source told SFGATE was denied by Eikel.

In a November interview with the Bay Area News Group, he made no indication of returning to KTVU, instead telling the publication, “All indications are that I’m never going to anchor at Channel 2 again.”

Somerville is set to appear in court May 6.