Francisco Lindor not concerned about fractured finger, returns to Mets lineup against Dodgers – The Denver Post 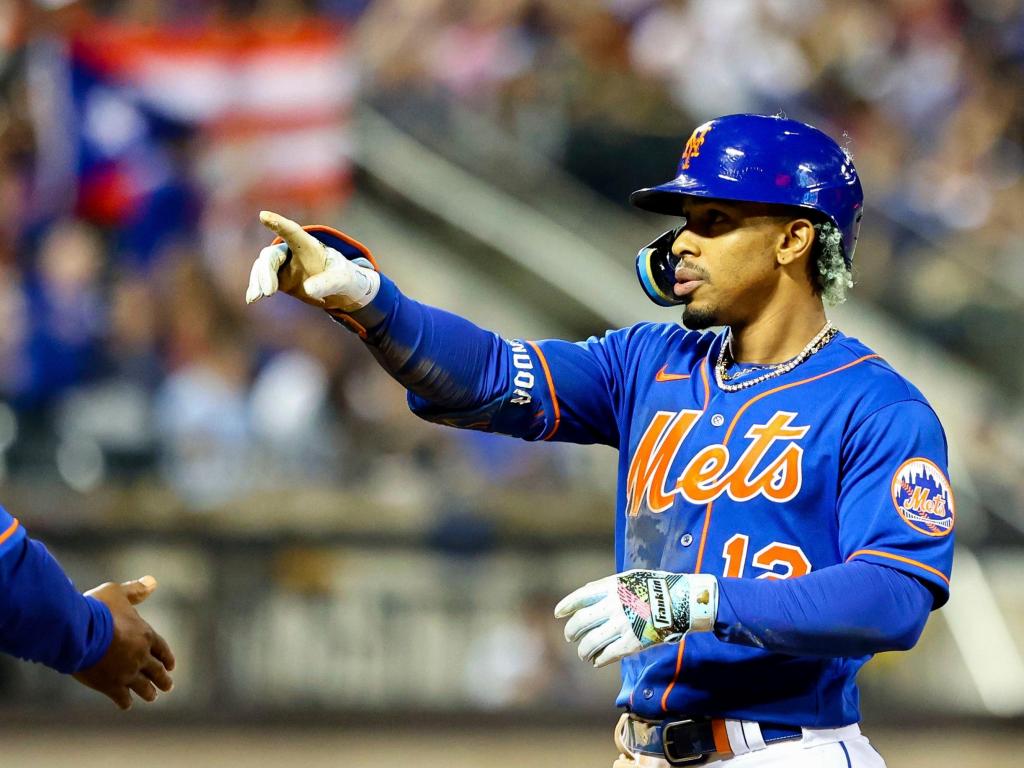 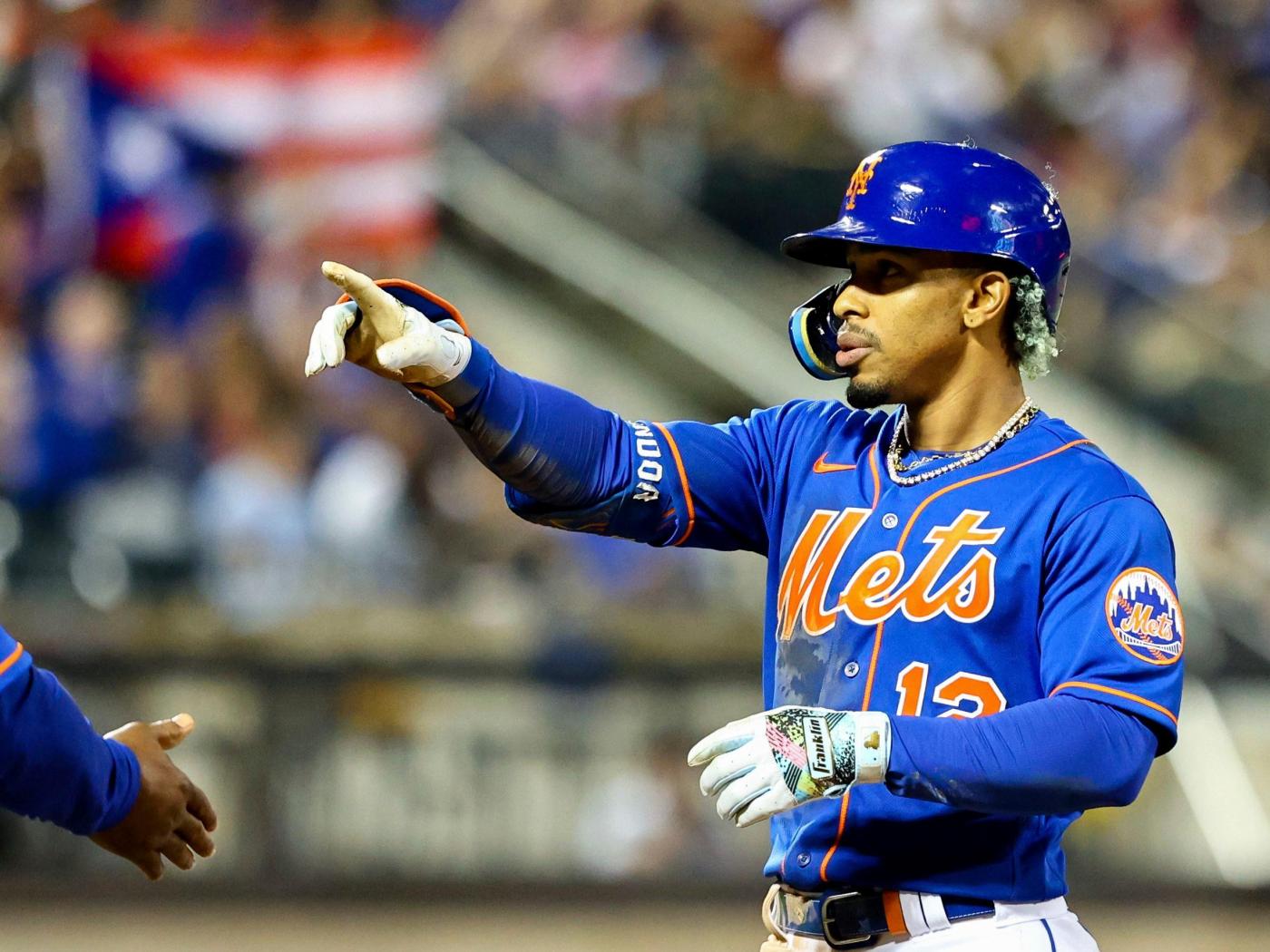 Lindor returned to the lineup and played shortstop against the Dodgers on Friday night at Dodger Stadium, even though he received bad news about his injury just the day prior.

The shortstop underwent X-rays on his right middle finger on Thursday, which revealed a fracture. Lindor said he wasn’t surprised by the result of the X-rays. But neither Lindor nor the Mets were concerned about the break in the tip of his middle-finger bone enough to sideline him for a second straight day against the best team in the National League.

“It’s not the same as it was three days ago,” Lindor said. “But it’s good enough.”

Lindor fielded a few ground balls and made some throws to the Mets’ satisfaction before their second game against Los Angeles on Friday. He said the fractured finger impacts him more when he’s throwing rather than when he’s hitting.

Though Mets manager Buck Showalter had previously considered plugging in Lindor as designated hitter, and giving him another day before he got back in the field, ultimately the shortstop was back in the diamond.

“If they’re having me throw, I don’t think it’s concerning,” Lindor said.

Lindor accidentally jammed his finger between the sliding double doors in his hotel room on Wednesday night. He was in immediate pain, shouting and running around his hotel room, only to look at his bloated finger and discover that it was black and blue. Lindor was out of the lineup in the Mets’ 2-0 loss to the Dodgers on Thursday.

As far as another attempt at closing his hotel double doors, Lindor said no thanks.

“My door is still open right now,” he said. “I ain’t touching that door. It’ll stay open. I’ll deal with the sun.”

Tylor Megill successfully completed his routine bullpen on Friday at Citi Field, which gave him the clearance to get ready for his next important step: a rehab start.

Megill will make his first rehab outing on Sunday with Double-A Binghamton, Showalter said. Since he completed three innings in his live batting practice session earlier this week, he is scheduled to throw four innings for Binghamton this weekend. It is likely Megill will require two total rehab outings before he can rejoin the Mets rotation.

The right-hander has been on the injured list for nearly three weeks with right biceps tendinitis. With Max Scherzer injured with an oblique strain, and Jacob deGrom still rehabbing the stress reaction on his right scapula, the Mets are looking forward to getting their Opening Day starter in Megill back on the mound for them.