France Hired McKinsey to Help in the Pandemic. Then Came the Questions. 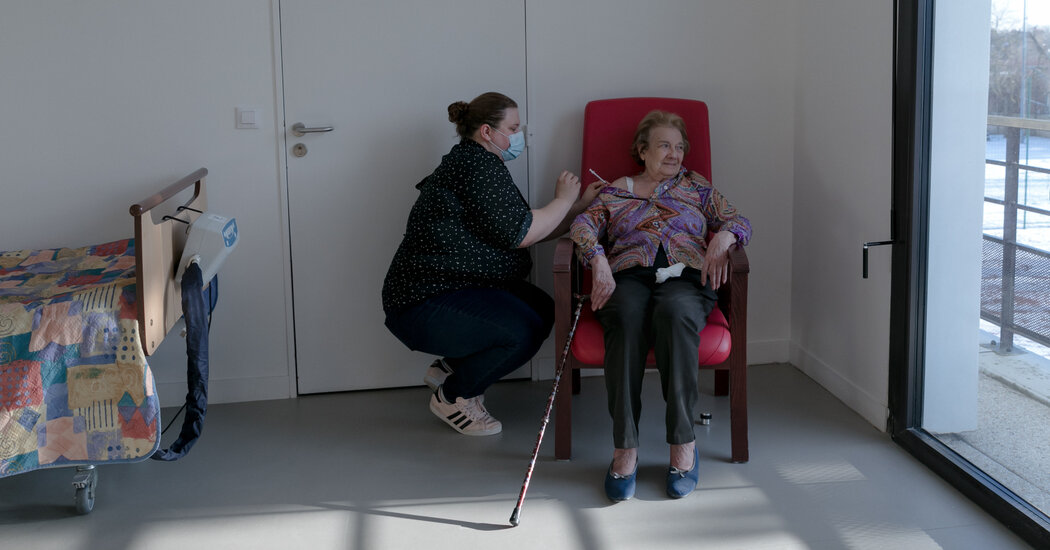 France ramped up its use of consultants in recent years, creating dedicated budgets that agencies could tap to call in outside advisers as needed. In 2018, McKinsey was selected as one of several go-to consultants available for hire by French agencies, in a pooled €100 million contract. That meant any of the agencies could select one of the firms without being required to seek bids on the work.

The December contracts, and another in mid-January, totaling €4 million, were from that pooled agreement. It called for McKinsey to help define distribution routes for the Pfizer and Moderna vaccines, which must be kept as cold as minus 80 degrees Celsius during transport and storage. The company would benchmark France’s performance against other European countries. McKinsey experts would also help coordinate a vaccination task force of officials from numerous agencies, with some decision chains involving up to 50 authorities.

Other contracts provided for Accenture, the global information technology consultant, to roll out the campaign’s monitoring systems, and for two French consultants, Citwell and JLL, to help with “logistical support and vaccine distribution.”

The government’s strategy focused on delivering the vaccines to 1,000 distribution points in France, from which the doses would be sent in supercooled trucks to nursing homes, clinics and local mayors’ offices. The local distribution was considered a way to overcome the wariness of up to 40 percent of the population about being vaccinated.

In Germany, the program was simpler: Authorities decided to administer the vaccine in 400 regional centers.

By the first week of January, France had one million vaccine doses in hand, but the delay in getting them into people’s arms was becoming public knowledge. The campaign continued to lag as Pfizer and Moderna temporarily slowed additional supplies.

The pace has recently picked up. More than three million people out of France’s population of 67 million have now received at least one dose of vaccine, and over 923,000 have been fully vaccinated. But with 4.7 doses administered per 100 people, according to a New York Times database, France still trails neighbors like Germany and Italy.

In Pictures: Spoons become a new symbol of Palestinian resistance