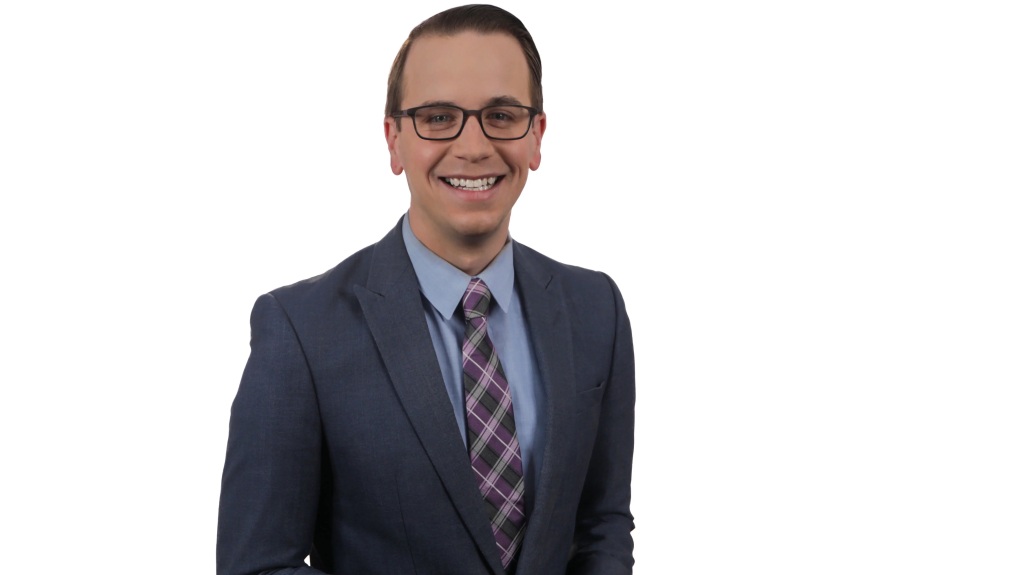 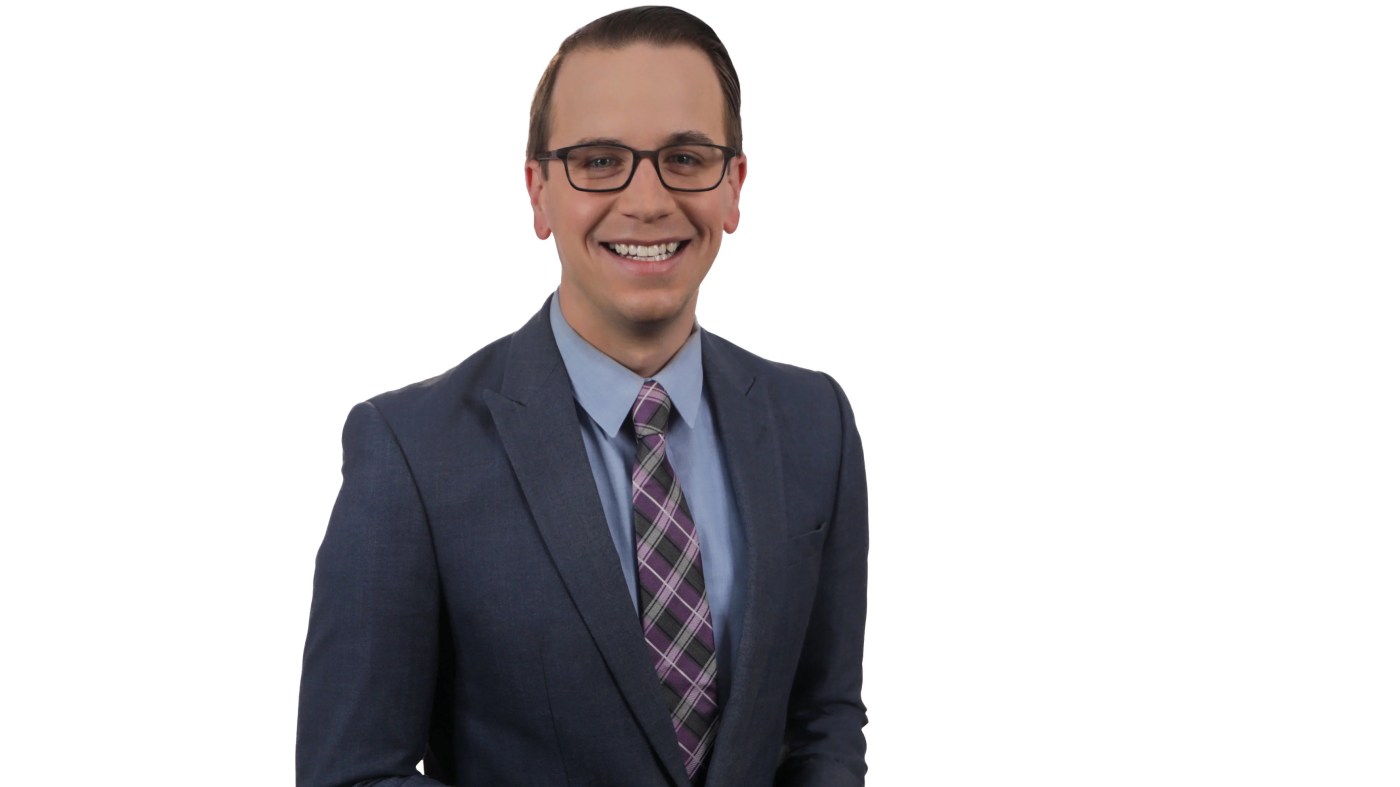 Michael Konopasek will leave FOX31 Denver after almost six years reporting on May 23 to work as a corporate communications manager for Frontier Airlines.

Konopasek works as an anchor on FOX31 Morning News and Channel 2’s Daybreak on Sunday mornings.

Konopasek’s work led to state leaders discussing best practices for AMBER alerts after he reported on a delayed alert in 2017, FOX31 said. The reporter has also won multiple Emmy awards, including in 2018 for the coverage of a deadly shooting of sheriff’s deputies in Douglas County.

The reporter said that he has focussed much of his work in Denver on problem-solving journalism, from topics as small as someone with a mistakenly large cable bill to big stories like the Boulder King Soopers shooting in March 2021.

Through it all, Konopasek said he has enjoyed seeing the community come together, even after tragedy.

“The follow-up stories to that are what make you proud about the people you meet,” Konopasek said.  “Not just organizations, but just people, coming together and helping out.”

Konopasek was a reporter at NBC affiliate KING-TV in Seattle and CBS affiliate KWTV-TV in Oklahoma City before coming to FOX31 Denver.

The reporter, who has worked in television news for 12 years, said he will miss meeting new people everyday and the excitement of not knowing what stories he may cover.

“You meet so many different people,” Konopasek said. “That’s probably what I’ll miss the most.”

Konopasek expects to continue to meet new people in his role at Frontier Airlines, staying in the Denver area.