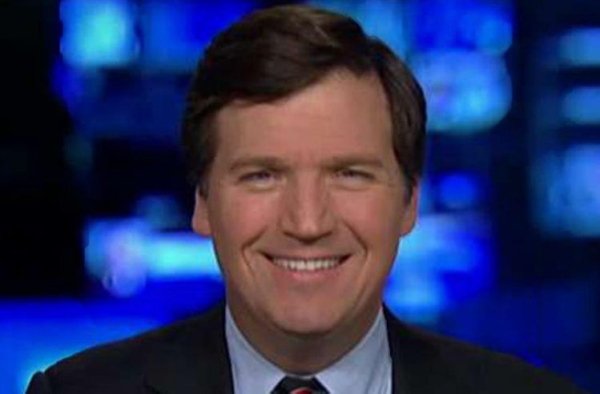 The American people are turning away from the hard left left networks.

Fox News dominated the ratings again in May — drawing 2.27 million viewers in primetime.

This was despite the network banning any mention of “2000 Mules” on its airwaves.

The Five and Tucker Carlson were the top two shows both averaging over 3 million viewers.

“The Five”” averaged 3.3 million viewers to finish May as the most-watched program on cable news to win the ratings title despite airing well before the primetime hours that historically draw a larger audience. “The Five” has now accomplished the historical victory for five of the past six months.

For the antidote to media bias, check out ProTrumpNews.com!