Found! A Fun Thing to Bring to a Friend’s House | A Cup of Jo 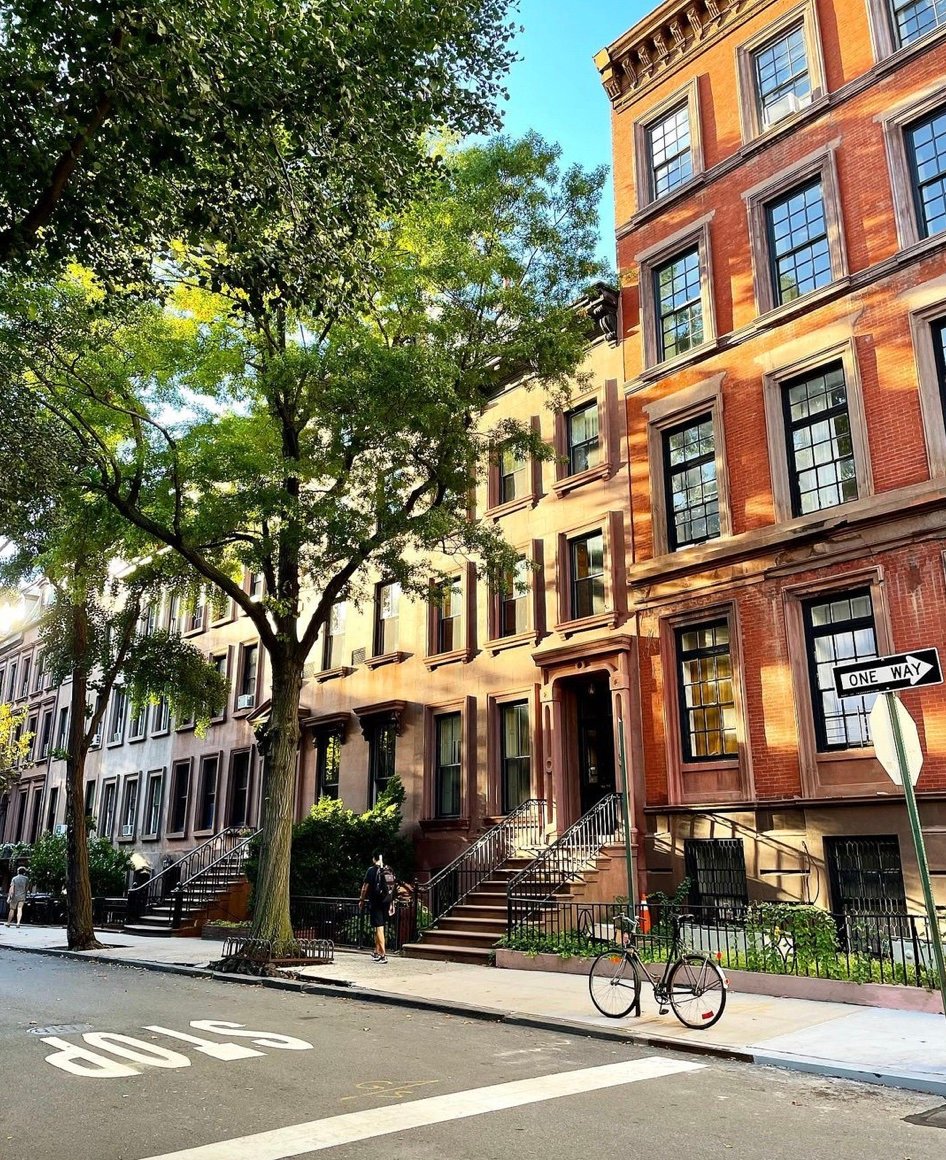 Earlier this summer, we hosted a few friends on our stoop. A couple people arrived with wine and beer, but our friend Ziva walked up holding a tote bag and announced…

Getting a surprise bag of treats was weirdly thrilling! And why Chipwiches? “Name a better dessert,” she said.

On the phone today, Ziva explained her approach:

* “I get the Good Humor kind from the bodega. It’s a classic, you don’t need to mess with it.”
* “A Chipwich works with everything, from a fancy spread to burgers or tacos. I don’t know fashion well, but it’s basically the jean jacket of desserts.”
* “While you’re eating it, you can’t stop talking: it’s so good, it’s so good.”

She also clarified that we could eat them that night or put them in the freezer to enjoy all week. We ended up busting them out at 11 p.m.; it was such a fun addition to the evening.

Now I’m curious, what do you usually bring to friends’ houses?

“My husband, blessed Southerner that he is, taught me to never show up without something, like wine or cookies or grocery-store flowers,” says a reader named Lindsey. A bottle of olive oil also makes a great gift, adds a reader named Jen.

Or you could bring something particular to the host. “Back when my partner and I had lots of gatherings, the best thing people could bring was bags of ice!” says Stephanie. “We were always running out of ice for drinks. Maybe you know your friend likes lottery tickets, or pickles, or they ran out of juice boxes for the kids.”

But at the end of the day? “Truly, a guest showing up and enjoying themselves is the best guest I could ask for,” says Stephanie.

Thoughts? What do you bring as a guest? I remember a Cup of Jo reader named Karen once said, “Knock with your elbows.”

P.S. A trick for avoiding small talk, and what’s the nicest thing anyone’s ever said to you?

Have a Great Weekend. | Cup of Jo

These Are Almost Too Easy! 13 Delicious Sheet Pan Dinners You Can Make in Minutes