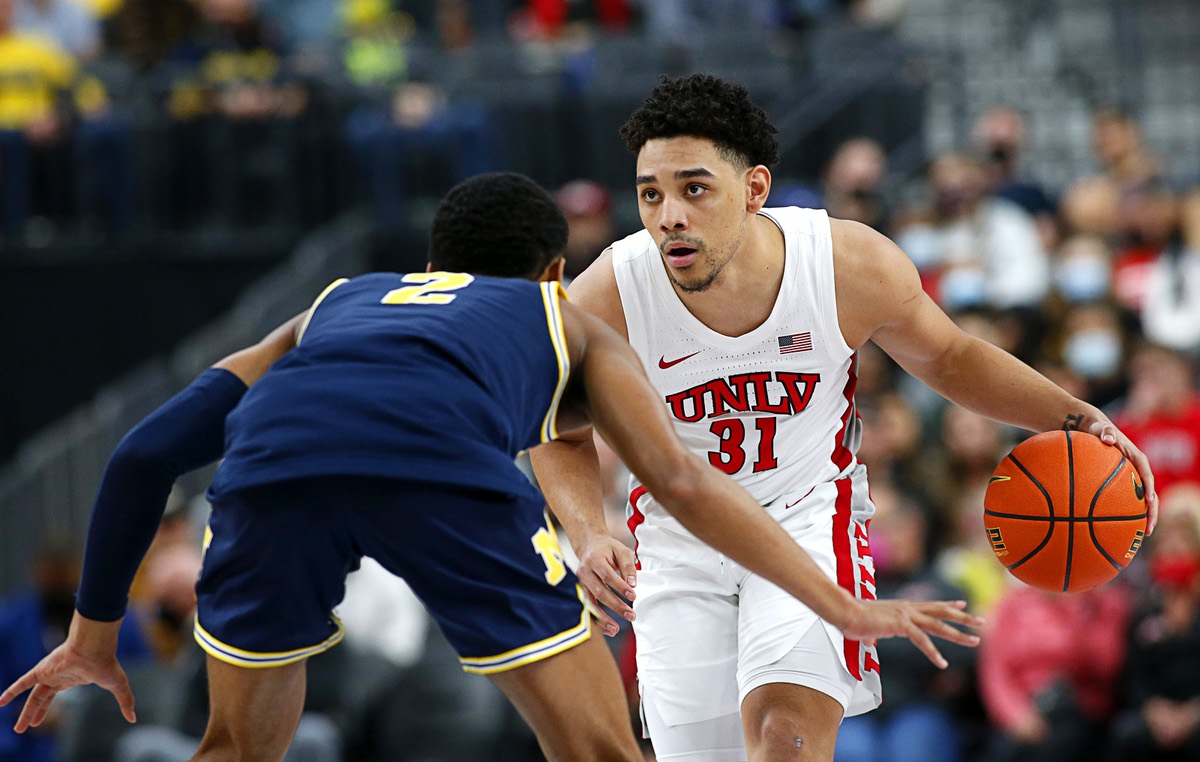 Former UNLV basketball guard Marvin Coleman will play next season at Evansville, he announced in a social media post.

Coleman went from being a walk-on player at UNLV in 2018 under coach Marvin Menzies to the Rebels’ captain and starting point guard. And against New Mexico on Jan. 18, 2020, Coleman had the program’s first triple-double in more than 20 years with 11 points, 12 rebounds and 11 assists.

A local and graduate of Foothill High School, Coleman battled injury in 2020-21 in only playing six games. Last season, he averaged 2.5 points and 1.5 assists in 13 minutes per game, but wasn’t around the team for the two final months of the season.

He’s a graduate transfer with at least one season of remaining eligibility.