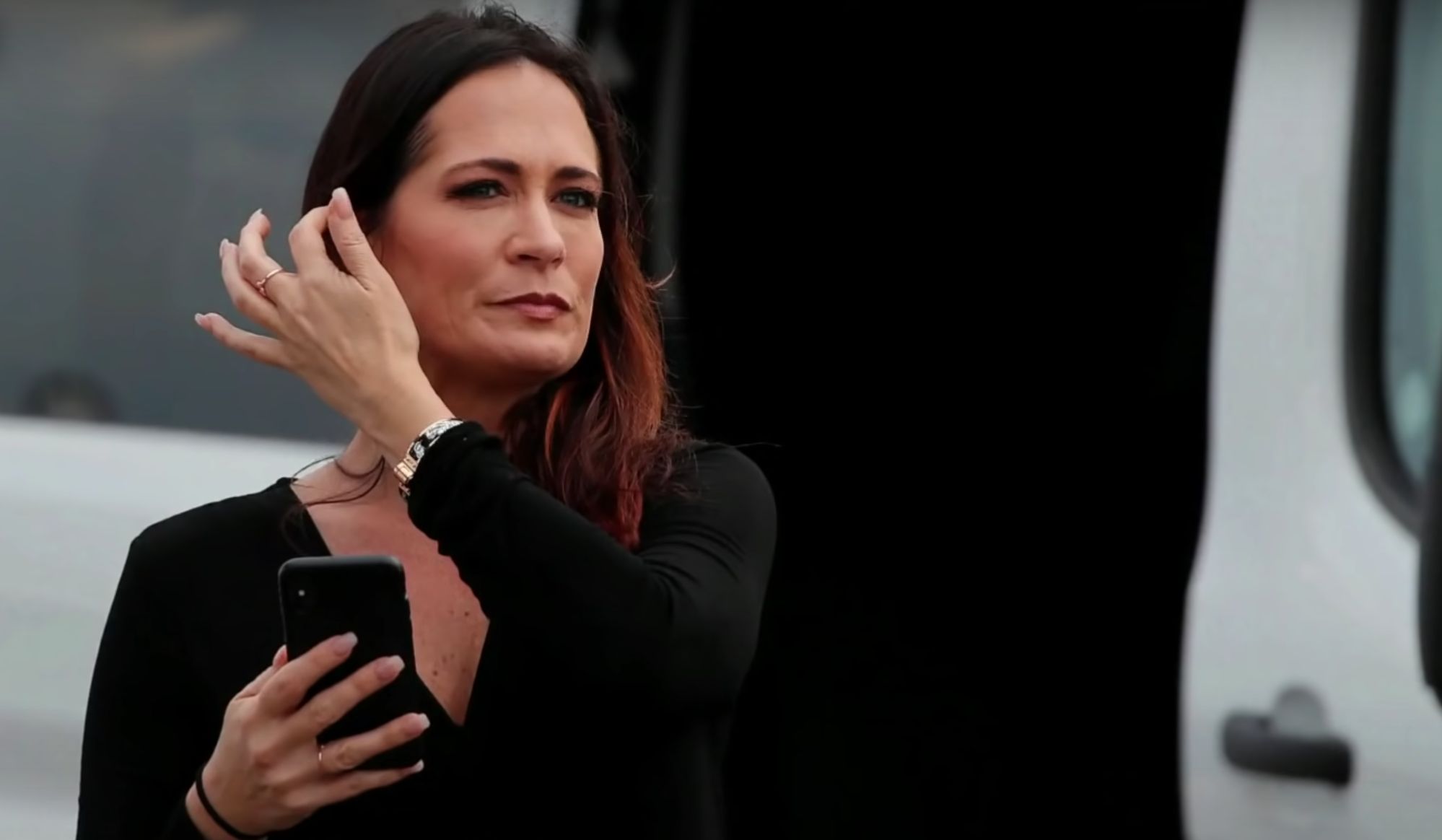 Former Trump Press Secretary Stephanie Grisham is appearing before the 1/6 Committee for a second time.

The interview is taking place virtually and investigators have been bringing back some witnesses for second — and in some cases third round — interviews as the committee checks testimony against new revelations.
https://t.co/XWrUcB5m17

After leaving the Trump administration, Grisham has committed to making sure that Donald Trump does not return to the White House in 2024. Grisham has also said that it was a mistake to work for Trump.

The 1/6 Committee likely wanted to talk to Grisham again a few weeks before the hearings one suspects to confirm details about what the committee uncovered or to provide context to other information.

It is amazing how many people who were close to Trump or worked for Trump have been so willing to talk voluntarily to the 1/6 Committee.

Grisham potentially has lots of valuable information and context that she can share with the committee. The 1/6 investigators aren’t winding down. The investigation is ongoing and the committee continues to grind away to get to the truth about the 1/6 attack and Trump’s coup.