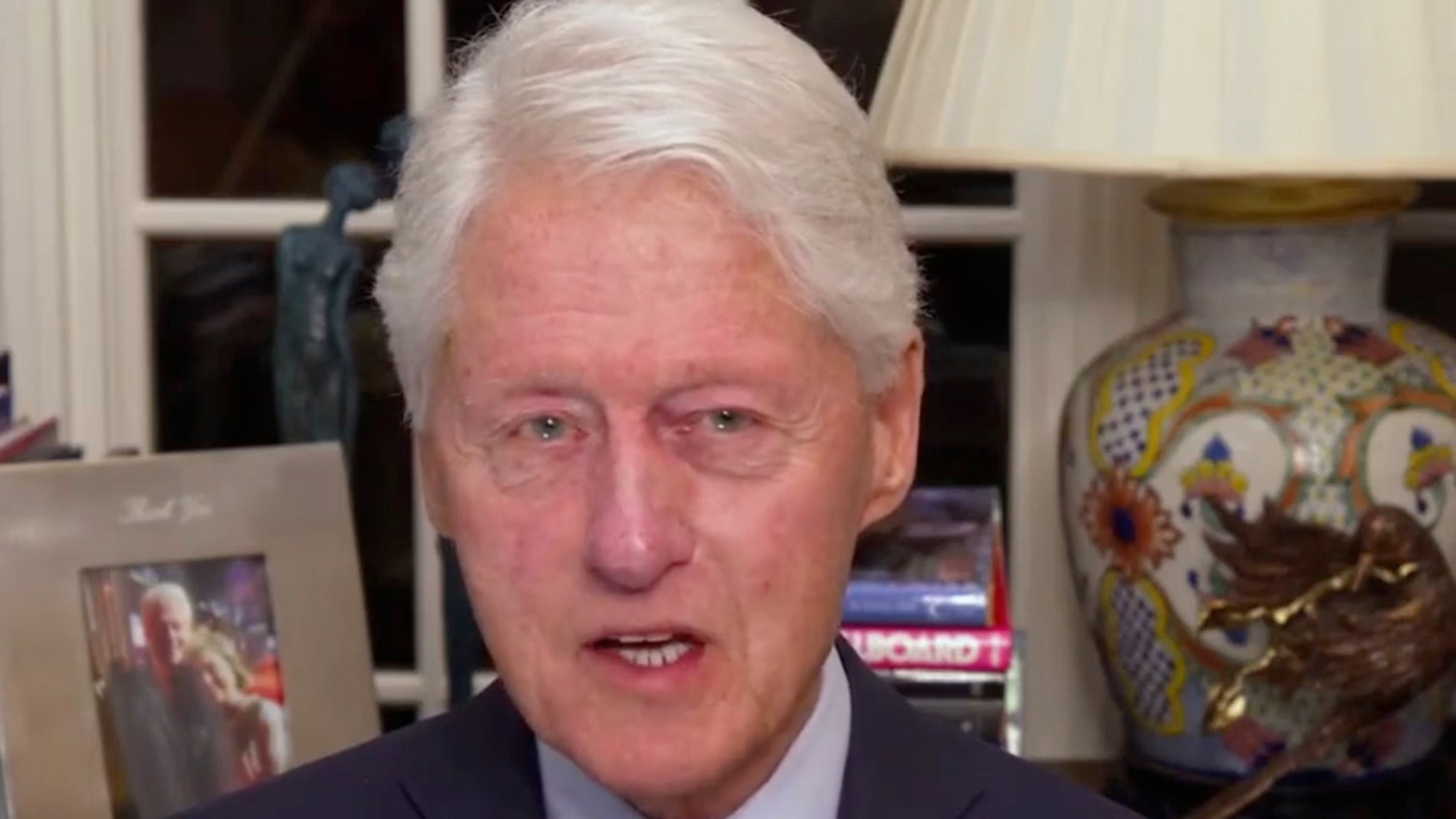 Former President Bill Clinton has been hospitalized with what his doctor says is an infection that spread into his bloodstream.

Clinton’s docs say 42 was admitted to UC Irvine Medical Center Tuesday and is being closely monitored. The infection reportedly first started as a UTI, but became much more serious once it got into his bloodstream … he’s currently in the intensive care unit. 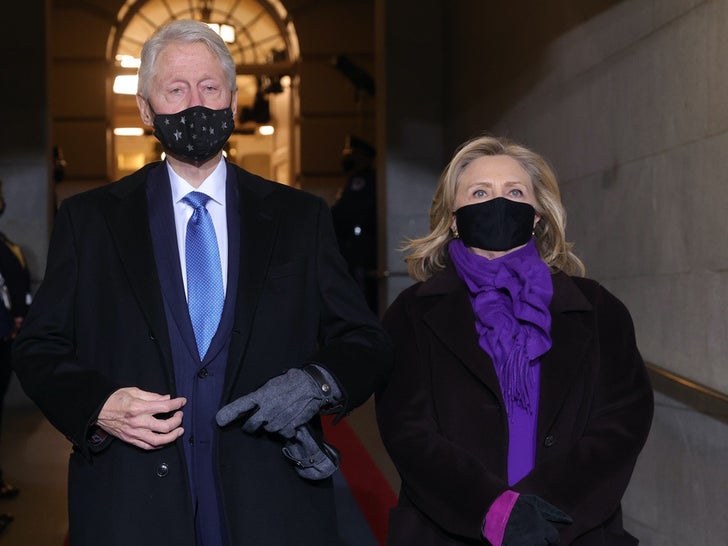 Reports say the 75-year-old is in good spirits while being cared for, and he’s expected to be just fine.

His doctors told CNN, “After two days of treatment, his white blood cell count is trending down and he is responding to antibiotics well. We hope to have him go home soon.”

Clinton was in California for a fundraiser before falling ill and being hospitalized. 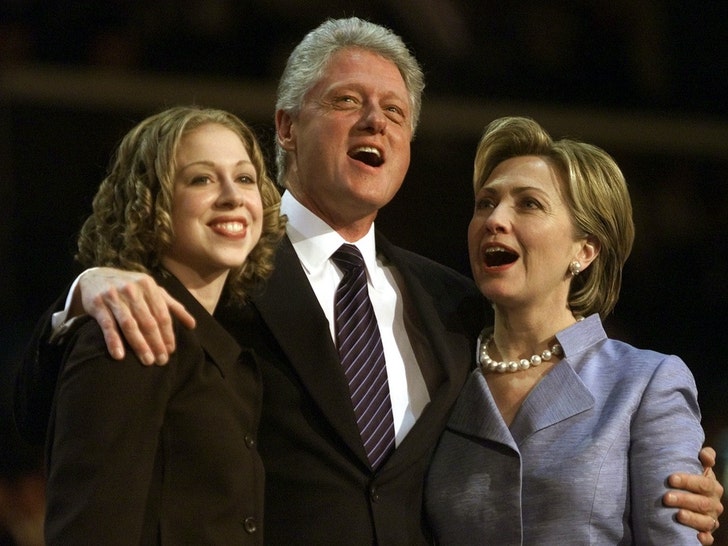 Of course, Clinton has had his share of serious medical issues, he had a quadruple bypass heart surgery in 2004 and in 2010 he had two stents inserted to open an artery.

His doctors insist his most recent hospitalization has nothing to do with COVID or with his heart.