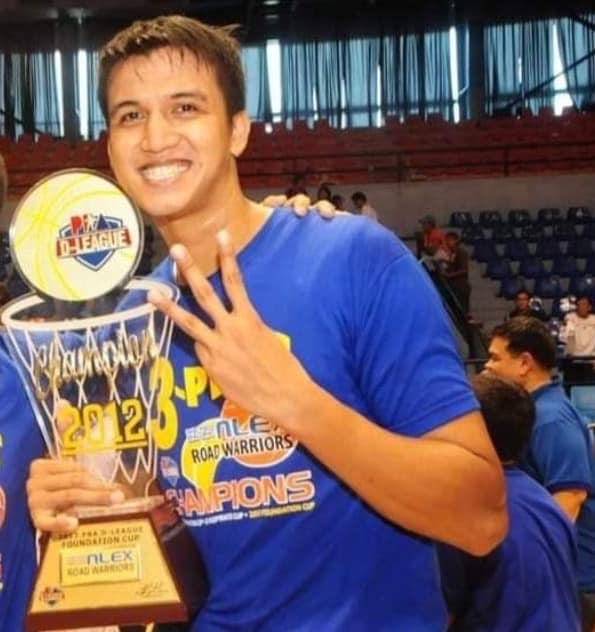 MANILA, Philippines —  Eric Suguitan, a former member of NLEX’s championship squad in the PBA D-League, passed away on Good Friday.

The Road Warriors announced the untimely death of the 36-year-old Suguitan on their social media pages.

“The NLEX Road Warriors mourn the untimely passing of Eric Suguitan, a member of our PBA D-League champion squads,” the team wrote.

He also helped the Blackwater Elite in their 2013 D-League Foundation’s Cup title run.

The Cauayan, Isabela native had a short stint with University of the East before transferring to San Beda but didn’t play in the NCAA. He ended up playing for Asian College Of Science And Technology (ACSAT) in the Universities and Colleges Athletic Association (UCAA).

Suguitan, who was drafted 32nd overall by Meralco in the 2012 PBA draft but didn’t make it to the final roster, played for KIA in 2015.

He was a pastor and a high school teacher and coach in Cauayan.