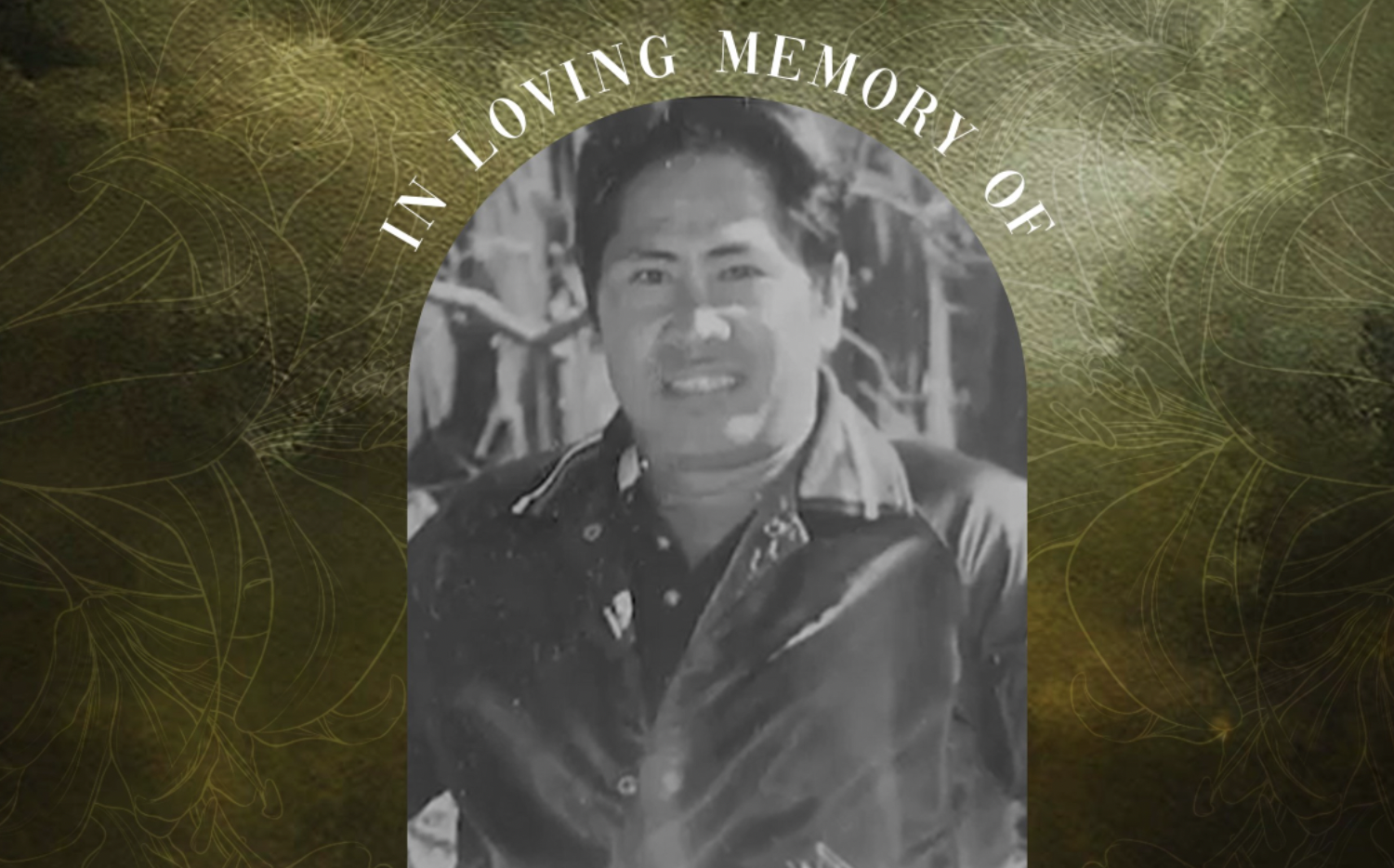 MANILA, Philippines–Felino Francisco, who was a member of the Philippine national softball team, has passed away. He was 67.

The Philippine Sports Commission (PSC) honored Francisco in a post on social media on Tuesday.

IN LOVING MEMORY OF

Francisco was known for pitching a perfect game in a victory over Japan in the 1990 Asian Men’s Softball Championship in Manila.

The Philippine men’s team, known as the RP Blu Boys, won the gold in that five-nation event with Chinese Taipei finishing second and Japan in third.