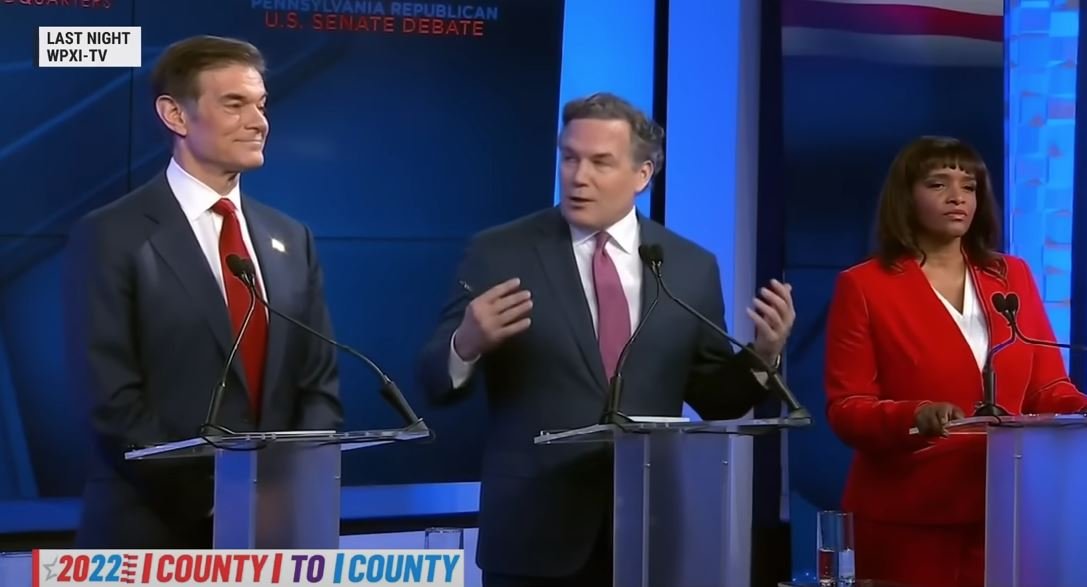 “It’s now clear to me with the recount now largely complete that we have a nominee,” McCormick said at a campaign party at a Pittsburgh hotel. “Tonight is really about all us coming together.”

McCormick said he had called Oz to concede.

Before the recount, Oz led McCormick by 972 votes out of 1.34 million votes counted in the May 17 primary. The Associated Press has not declared a winner in the race because an automatic recount is underway and the margin between the two candidates is just 0.07 percentage points.

As TGP’s Kristinn Taylor reported, John Fetterman on Friday issued an extraordinary statement by his heart doctor accompanying one by himself acknowledging he blew off his doctor’s advice five years ago about his ailing heart and ‘almost died’ from a stroke last month.

Fetterman, 52, had been diagnosed with atrial fibrillation and in 2017. He was hospitalized for the stroke, requiring surgeries to remove a clot from his brain and to implant a pacemaker. The pacemaker implant raised questions about Fetterman’s true condition, leading to today’s disclosure of a previously unannounced diagnosis of cardiomyopathy.

Video Busts Rudy Giuliani Lying About Being Assaulted In A Supermarket

Donald Trump Has Turned America Into A “S*ithole Country”