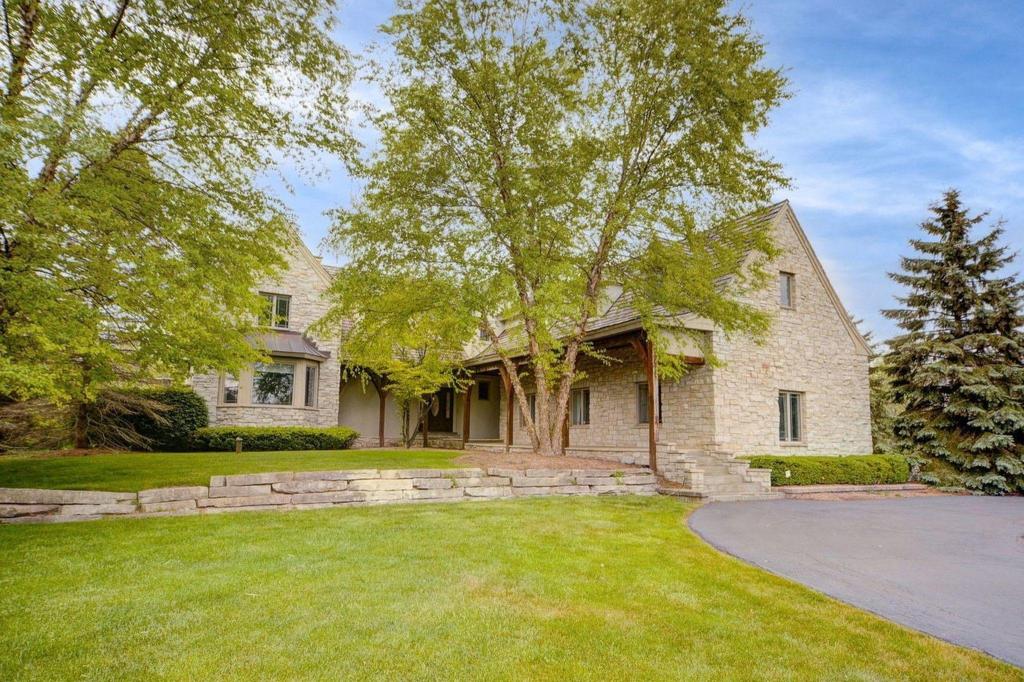 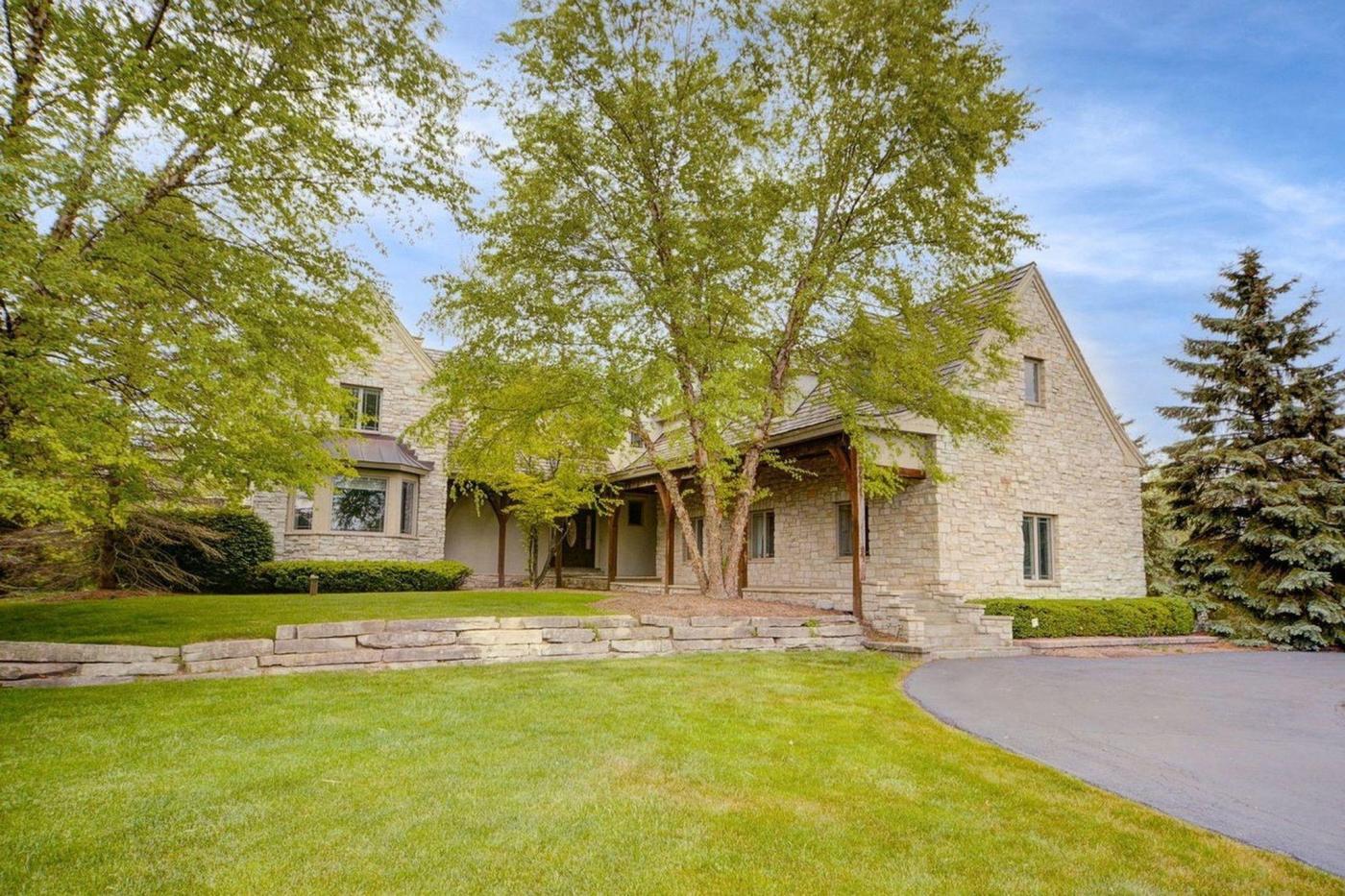 Built in 2001 and situated on a 4.66-acre property at the end of a cul-de-sac, the house has six bathrooms, three fireplaces, exposed wood beams, a newly remodeled kitchen with high-end appliances, a home theater, a walk-in wine cellar, heated floors, a large wet bar and an upstairs loft. Outside are an outdoor kitchen and a separate two-story in-law suite.

Adams and his wife sold the Wadsworth house because they paid $2 million in July for a five-bedroom, 9,817-square-foot mansion in Long Grove.

“This home was very special to me as an agent, the only true timber frame home that I have sold in my almost 40-year career,” Progar said. “I think I loved it as much as my clients (did). I know it was a home truly special to the Adams family and near and dear to their hearts. They felt it was time for a change and decided to move closer to the city. From its exposed beams to its rustic charm, it is privately tucked away on almost 5 acres. It will be missed.”

Goldsborough is a freelance writer.