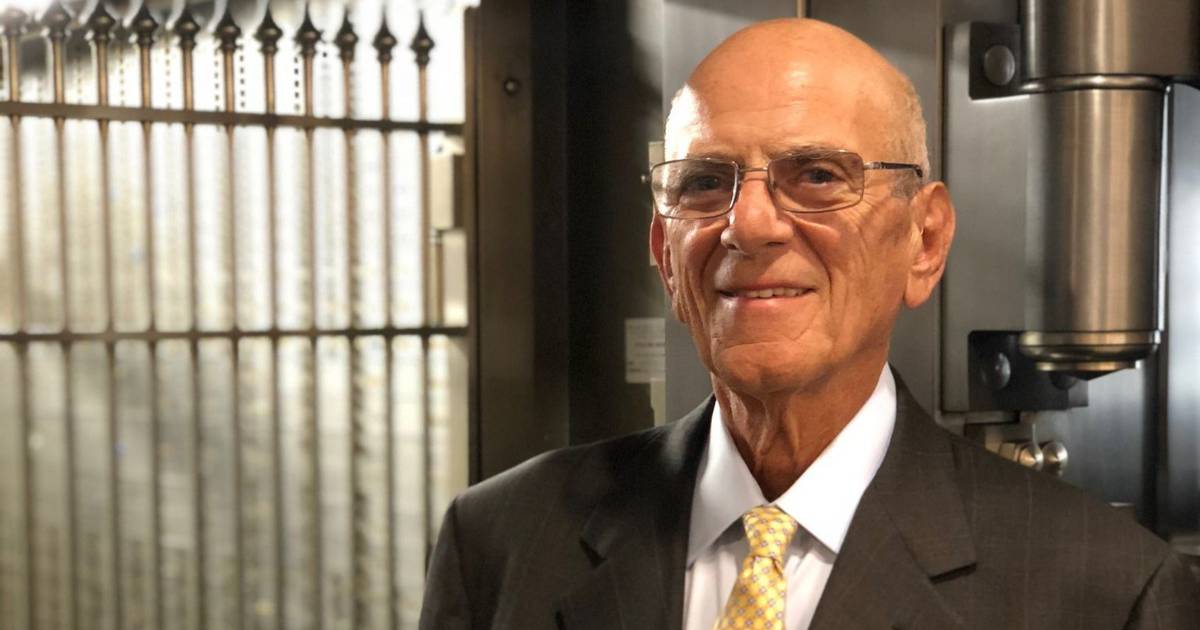 Vainisi remained in that role through the 1986 season, and during that span, under the guidance of coach Mike Ditka, the Bears won 47 games and three NFC Central championships and put together an iconic season in 1985. They went 15-1 during the regular season, then steamrolled three opponents in the postseason by a combined score of 91-10 en route to their only Super Bowl title and first NFL championship since 1963.

“I will always appreciate the few years I spent with Jerry and am forever grateful for his decision to hire me as the Bears controller in 1983, which started my 40-year career with the Bears,” Bears President Ted Phillips said in a statement Wednesday. “My thoughts and prayers are with him and his entire family.”

Vainisi’s exit from Halas Hall with two years left on his contract came after the Bears suffered a 27-13 home loss to the Washington Redskins in their playoff opener after the 1986 season. After a 14-2 regular season, the Bears started Doug Flutie at quarterback in the playoff game. That became a hot-button issue at Halas Hall and was partly behind then-President Michael McCaskey’s push to replace Vainisi.

Flutie, whom the team traded for just 12 weeks earlier, had started only one game for the Bears before that playoff game and went 11-for-31 for 134 yards with a touchdown pass and two interceptions in the season-ending loss to the Redskins.

In an emotional statement after the firing, Ditka choked up when he called Vainisi “my best friend,” and when he found out McCaskey had requested Vainisi’s resignation, Ditka was so upset he cried. He threatened to resign and tried to talk McCaskey out of letting Vainisi go.

“I was taken by surprise totally and I was very, very hurt,” Ditka said.

Vainisi joined the Bears as controller in 1972 after leaving the accounting firm Arthur Andersen. He also served as club treasurer and counsel before being named general manager. He replaced Jim Finks, who had resigned.

Finks is widely regardly as the primary roster architect of the 1985 Bears Super Bowl team.

After leaving the Bears, Vainisi spent three seasons as vice president of player personnel for the Detroit Lions before working in operations for what started as the World League of American Football and later was retagged NFL Europe. Vainisi was with the Lions in 1989 when they used the No. 3 pick to draft Hall of Fame running back Barry Sanders.

Vainisi, a Chicago native, worked as a ball boy in the 1950s at the summer camp of the Green Bay Packers. After getting an accounting degree at Georgetown University and a law degree at Kent College in Chicago, Vainisi was a sports announcer in Monmouth in west-central Illinois.

In 2010, Vainisi was inducted into the Chicagoland Sports Hall of Fame. In 1999 he became president and sole owner of Forest Park Bank and also served as its chairman and CEO.