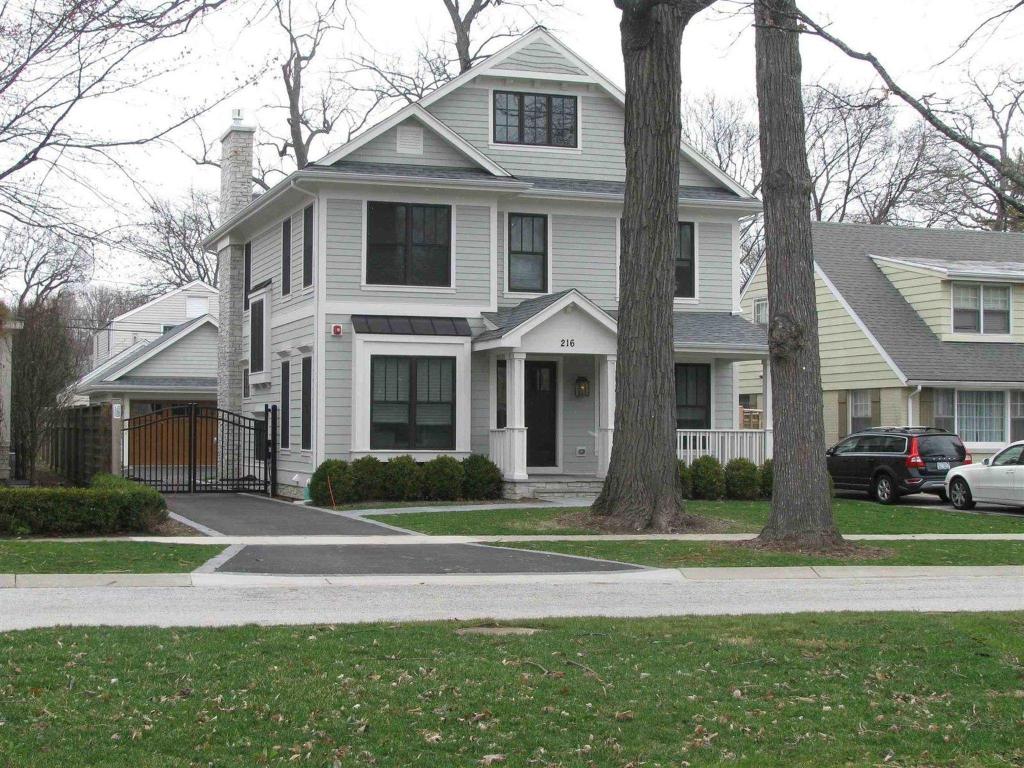 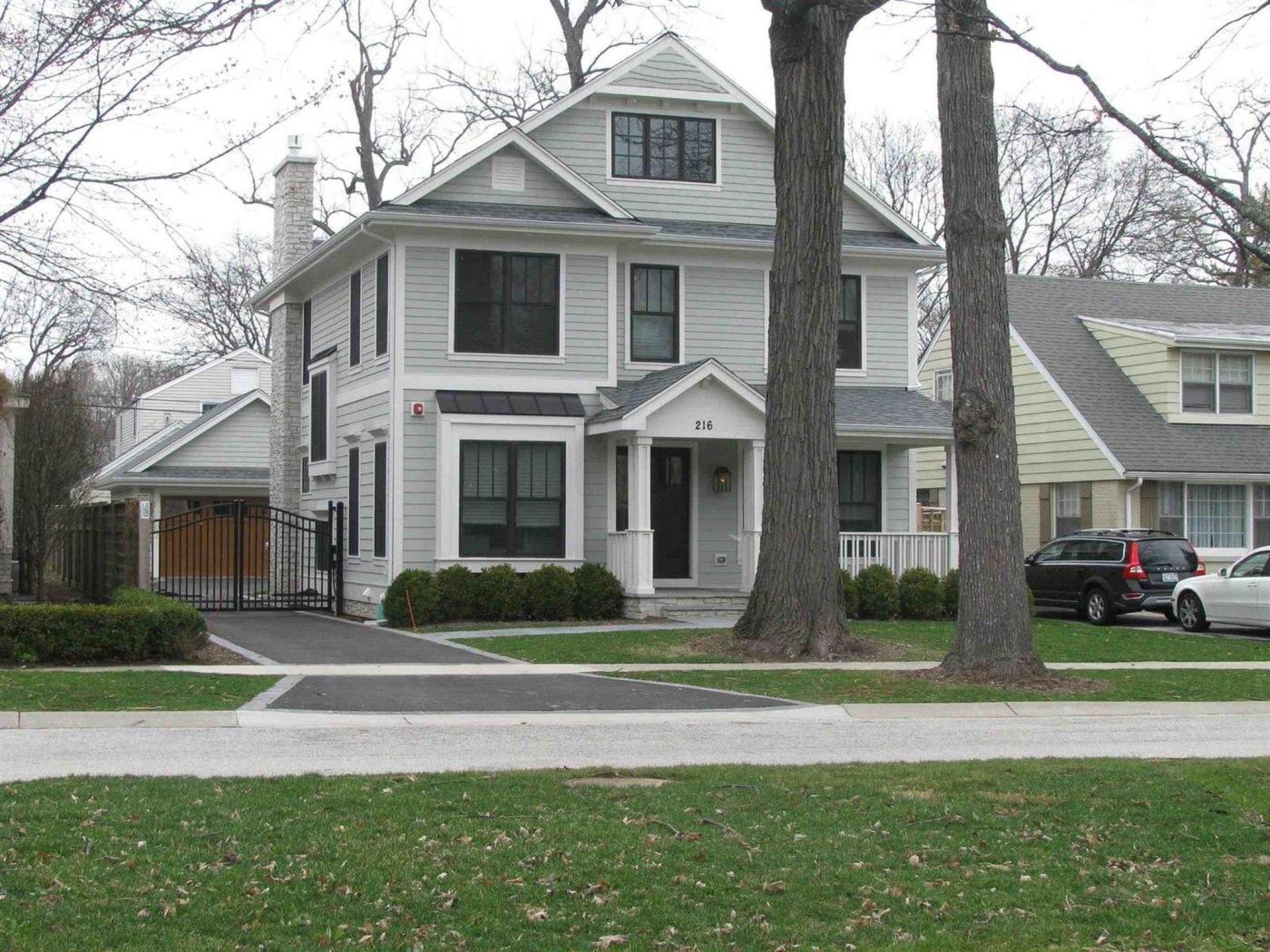 Former Chicago Bears general manager Ryan Pace and his wife, Stephanie, sold theirhouse in Lake Bluff for $1.4 million in an off-market deal, according to public records.

Now a senior personnel executive with the Atlanta Falcons, Pace was the Bears’ general manager from 2015 until the team fired him in January. Pace and his wife sold the home on April 28.

In Lake Bluff, Pace and his wife paid $1.3 million in 2015 for the 3,726-square-foot house on East Center Avenue. Built in 2015, the two-and-a-half-story house is about six blocks to the northwest of the Lake Bluff mansion owned by the Bears’ now-former head coach Matt Nagy, which currently is on the market for $5.95 million. Nagy was fired in January along with Pace.

Because the Paces never publicly placed the home on the market, details are spare about the features in the house that he recently sold.

Goldsborough is a freelance writer.