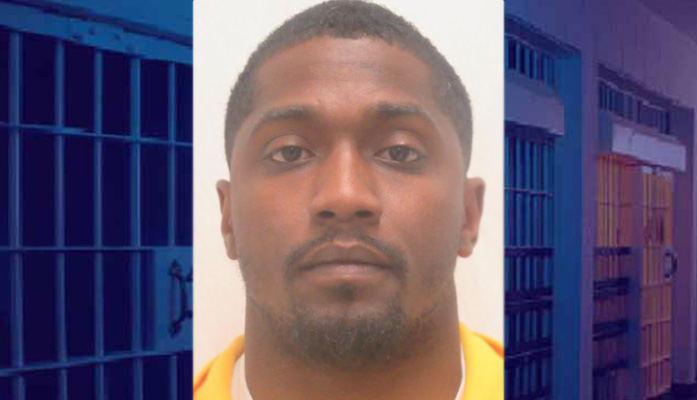 An Idaho State University assistant football coach, DaVonte’ Neal, wanted for murder has been arrested by Pocatello Police Department officers. Neal was indicted by a grand jury in Maricopa County on May 16.

According to the Pocatello Police Department, they were contacted on May 25, by Maricopa County detectives requesting assistance with the service of a warrant for Neal for the murder of Bryan Burns on Nov. 11, 2017.

The warrant was for 1st Degree Murder, Drive-by Shooting, and Discharge of a Firearm at a Structure.

Officers of the Pocatello Police Department contacted Neal and he was placed under arrest for Fugitive from Justice and transported to the Bannock County Jail where he was incarcerated.

According to the Idaho State Journal, “Neal played football at Chaparral High School in Scottsdale, where Neal became a four-star athlete and went to Notre Dame before transferring to the University of Arizona in Tucson.”