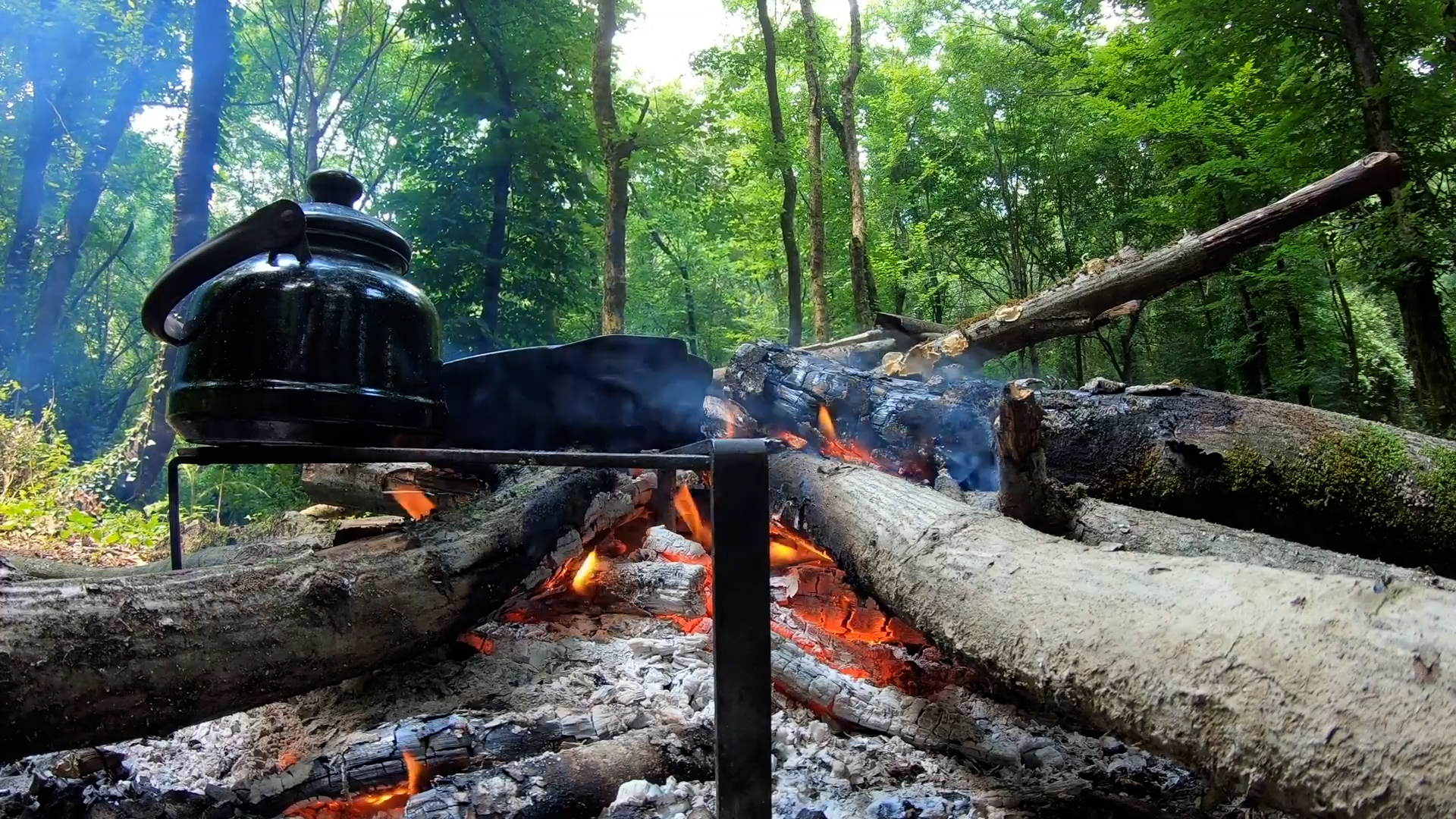 While National Forest campgrounds don’t open until memorial day, the Bureau of Land Management and forest rangers expect thousands of campers to visit this year.

“We’ve seen quite a few more people in the last couple of years as people have been getting out and trying new things,” Caribou Targhee National Forest PIO Jared Fisher said. “And then we have a lot of local people that get out and use their public lands on a regular basis.”

Rangers have seen an increase in inexperienced campers after the pandemic.

As people rush to set up their tent poles, forest rangers want to remind all campers to practice responsible fire prevention in drought conditions.

“We always want to tell people that need to keep a shovel nearby, keep a bucket of water. And then when you put your campfire out, make sure it’s dead out. And you can do that by just taking the back of your hand and getting close to the fire and making sure that there’s no heat in there.”

And rangers say responsible campers need to pay just as much attention to where they park.

“When you’re out driving around on roads that don’t have a lot of of use, be be cognizant of where you’re driving, where you’re parking. You don’t want to be parking on fuels you know, grasses that are they’re going to be able to combust by the heat underneath their vehicles,” Fisher said.

The Forest Service and BLM have also updated reservations for open and year-round campsites.

Campers can go to reservation.gov to plan camping trips in the East Idaho area.