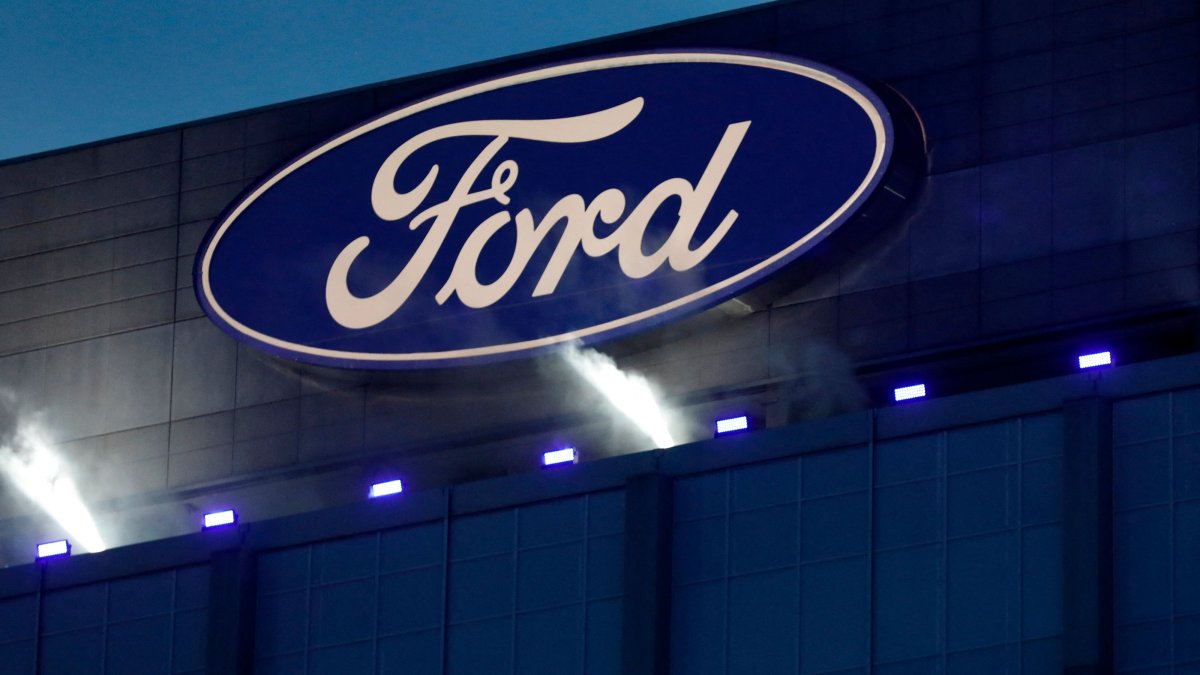 Ford is asking the owners of 350,000 vehicles to take them to dealers for repairs in three recalls, including about 39,000 that should be parked outdoors because the engines can catch fire.

But the company says fires can happen even while the engines are off. Ford has reports of 16 fires under the hood, 14 in rental company vehicles. One person was burned. It’s recommending that the SUVs be parked outdoors and away from buildings. So far it hasn’t developed a repair for the fires, which appear to start at the back of the engine compartment on the passenger side.

Of the 16 fires, 12 happened while the SUV engines were turned off, Ford said in a prepared statement. The company says it has no reports of fires extending to any buildings.

Ford says it’s not instructing owners to stop driving the SUVs, although those who might not be able to follow the park outdoors instructions should contact their dealer or the company.

Ford says it’s treating the recall urgently and will use apps and mail to notify customers as soon as it develops a list of vehicle owners and addresses.

“We are working around the clock to determine the root cause of this issue and subsequent remedy so that customers can continue to enjoy using their vehicles,” Jeffrey Marentic, general manager of Ford passenger vehicles, said in a statement.

Ford began investigating fire reports on March 24. It says the fires appear to be limited to SUVs built from Dec. 1, 2020 to April 30, 2021. The company says it has no fire reports from vehicles built before or after those dates.

The automaker also is recalling about 310,000 heavy-duty trucks because the driver’s air bag may not inflate in a crash.

The recall covers certain 2016 F-250, 350, 450 and 550 trucks. Dust can get into the air bag wiring in the steering wheel, disconnecting the electricity. Dealers will replace steering wheel wiring. Owners will be notified by mail starting July 5.

And the company is recalling 464 electric Mustang Mach-E SUVs from 2021. A software problem can cause unintended acceleration, deceleration or a loss of drive power in all-wheel-drive vehicles.

Ford says in documents posted Thursday by the National Highway Traffic Safety Administration that the powertrain control computer may not detect a software error.

The problem will be fixed by dealers or by an online software update. Owners will be notified by letter around May 30.